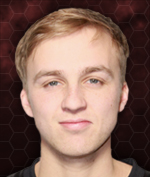 Jordan “n0thing” Gilbert has been synonymous when talking about the North American Counter-Strike scene. He made his debut in Counter-Strike 1.6 and would go on to win many championships under the Evil Geniuses banner. He is the one of three players to have won nine ESEA Championships. He made the switch to Counter-Strike: Global Offensive this year with Team Dynamic, but fell short in his first CS:GO LAN appearance. 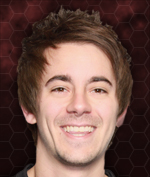 Sean “sgares” Gares is the in-game leader for compLexity Counter-Strike: Global Offensive. He has 13 seasons of ESEA Invite under his belt. He has led numerous line-ups to playoff berths at the top level of North American Counter-Strike. He won his first ESEA Invite championship with B2B Gaming while teamed up with swag and Semphis. He was also part of the team that placed third at ESWC 2012 with Hiko and Semphis. He took a short break from CS:GO and came back this past summer. 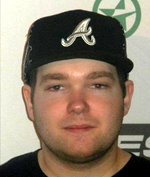 Anger has been competing in FPS games for well over 10 years. During his career, he has attended over eight international lans and approximately twenty-seven national lans for Counter-Strike. In his new role, Anger will be the aggressive rifler for the team. 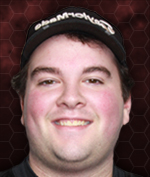 Spencer “Hiko” Martin, captain of the compLexity Counter-Strike: Global Offensive, has been playing the game since its launch. His competitive career started in Counter-Strike 1.6 which saw him team with the likes of fRoD and Storm. He rose through prominence when his team finished third place in the first major CS:GO tournament at ESWC 2012. Under the compLexity banner, he hopes to win the first major championship for a North American team. 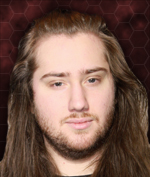 Kory “Semphis” Friesen is the lone Canadian in the compLexity Counter-Strike: Global Offensive team. He has been a constant fixture in the north american scene with 12 seasons of ESEA invite, two WCG appearances and an ESWC appearance under his belt. He has teamed with sgares and Hiko since the release of CS:GO. He would be part of the team that finished third at ESWC 2012.