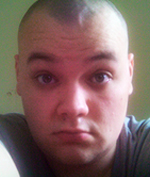 What some may say is the glue of the team, Spaghetti finds himself being the center piece in the up and coming compLexity IC division. A veteran of both MOBAs and MMOs, Stauffer has combined his experience and his surrounding teammates to forge what is to be the hottest Infinite Crisis team of 2014. 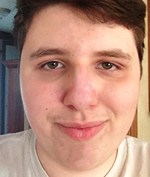 Starting off in the not so successful Xbox version of Counter-Strike, Ryan quickly jumped ship and began to play World of Warcraft by age 11. By the age of 13, Ryan was already heavily involved in serious raiding teams. Once it seemed that his World of Warcraft ship had begun to sail, Poirrier moved over to League of Legends for casual play. After meeting Spaghetti, he was introduced to Infinite Crisis in June of this year and has since stuck with the team for a seamless fit. 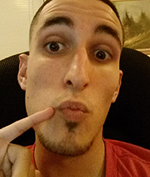 Getting his gaming start in World of Warcraft, Jake McDonald immediately claimed himself the best Shaman in the lands of Azeroth but it wasn’t long after time spent in Gladiator ranked teams that he discovered his niche. It wasn’t much longer after that he joined forces with Spaghetti who introduced him into League of Legends. Now he has his eyes set on the prize with Infinite Crisis. 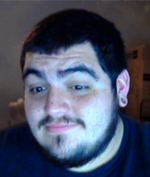 Joseph “Krashy” Sanchez is the current Jungler for coL.IC. Joseph was a competitive Gears of War player and started playing when he was 14. He currently lives in the Houston area in Texas and is looking to bring his A-Game while representing compLexity Gaming 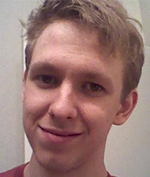 Like most in this part of the cyberspace, Chris began gaming at around age 5. With a competitive drive it seemed almost inevitable that he would find a way to mix the two. Making it to just Gold 3 tier in League of Legends over a 3 year span, Chris began to seek out other MOBA platforms in which he could continue to exhaust his competitive nature. It seemed that Infinite Crisis fit the void as he played “like a true addict” upon discovering the game. 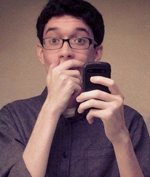 Michael “MxL” Gonzalez started playing games when he was about 5 or 6 years old. He was introduced to Counter-Strike: Source by his older brother and would go on to play in tournament such as ESEA, TWL, etc. He started playing League of Legends in 2010 and made his way to Diamond-1 in the NA ladder. In September of last year, a friend of his introduced him to Infinite Crisis where he will now compete as the mid-laner for compLexity Gaming.