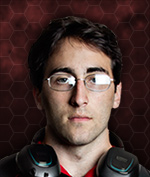 Kevin ‘qxc’ Riley is an American Terran who is known for donning a bandana. His accolades include an all-kill on one of the most successful teams of all time in the Korean GSTL, where he took out Incredible Miracle. His other notable achievements include wins in the CSL and various tournaments in North America. His philosophy of innovating his gameplay and unique insight to the game would lead him to appearing on many StarCraft 2 shows and playing the role of an analyst in tournaments. 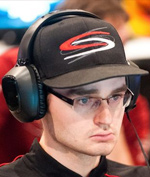 Brendon ‘Ryze’ Walker is a Zerg player from Canada. He has experience in Brood War as a B/B+ 1v1 and A- 2v2 player on iCCup. Since his shift to StarCraft II he has managed to stay ranked in the top 200 players list. He was ranked as the 99th Grand Master player in North America at the end of the Season 2 Battle.net ladder. During September 2010 he took first place in the US CraftCup #04 and second place in the Undeniable Tournament #1. In 2011 he had first and second place victories in the US Go4SC2 Cup #43 and US CraftCup #43 respectively. 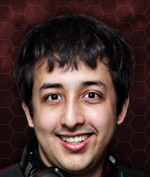 Joshua ‘TriMaster’ Niven first made a name for himself in the open bracket of the 2011 MLG Raleigh tournament. It was there that he defeated players like HwangSin, Jinro, and KawaiiRice. Later in the tournament he landed in Pool A where he defeated iNcontroL 2-0 in his first main stage match ever. He would finish by placing 5th in his pool after not being able to get another victory. In the championship bracket he stunned spectators even more by beating HayprO and eventually IdrA with what would become a memorable victory. During the 2012 MLG Summer Championship he defeated MarineKing 2-0 in the last round of the Open Bracket Winners to get into pool play where he finished his run after the first round of the Championship Bracket. 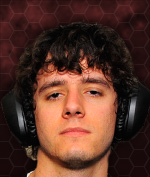 Ryan ‘Ryan’ Rushia is a Protoss player from New Hampshire. He regularly plays at tournaments in the New England area. He came in first place and qualified for ESL’s Premier League through the Divisional Cup Group Stage. He also competed at MLG in Washington, DC and Dallas, TX. Ryan is most well-known for being a regular streamer and has been an avid coach of Protoss players since the StarCraft II beta. 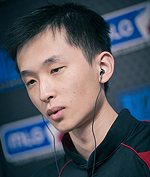 Henry “Hendralisk” Zheng is a University of Toronto student who started his StarCraft 2 career in May 2011. The Canadian Zerg started off as a casual player and hoped to improve his skill through the in-game ladder. He steadily perfected his game and was picked up by Monomaniacs e-Sports. He has made some offline tournament appearances such as representing his country at the 2012 WCG Grand Finals and made his first North American offline appearance at MLG Raleigh 2012. In 2013, he started off by winning LAN ETS and OGG. He consistently places high in qualifier tournaments, having attended HSC8 and the 2013 WCG Grand Finals. Zheng has continued to push himself, becoming one of the top Canadian StarCraft 2 players in the game. 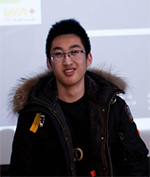 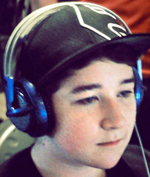 Like Henry, Brandon is also a Canadian Terran player, formerly of Deimos Esports. Brandon is a 15 year old gamer who made two tournament splashes starting in June, 2012. He placed first in the WCS Playhem Qualifier #3 and third in the Playhem Daily #275. Next, he made it to the WCS Canada Nationals in August, making it to the Round of 16 before elimination by dde. 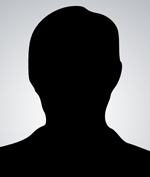 Michael is an American Zerg player formerly playing for FXOpen. He resides in Wisconsin and currently attends the University of Wisconsin-Madison, where he plays for their Collegiate Starleague Team. Michael is currently ranked #26 on the Aligulac North American Top 100. 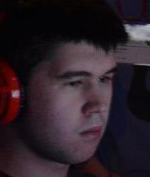 Martin is a Canadian Protoss player who is also being promoted from the compLexity Academy. He is currently ranked #98 out of 200 on SC2Ranks for North America.