Even though Zerg didn’t directly get changed in this latest patch, there have been numerous changes which directly affect how Zerg need to play.

So let’s take a look at what the balance changes are:

Alright so the widow mine got reverted (except it does more vs Protoss now although that doesn’t concern Zerg), the Thor now prioritizes shooting up, and Protoss has had their time warp nerfed. Let’s take a look at it note by note.

The widow mine reversion has made it significantly easier for Terrans to clear out lings and banes during a fight, as these mines simply kill more stuff than the previous ones. They help at every stage of the game, whether a player will widow mine drop early-mid game, build them for all-in or pressure defence, is executing midgame attacks, or engage vs a late game army where lings and banes tend to tightly hug each other with ultras. 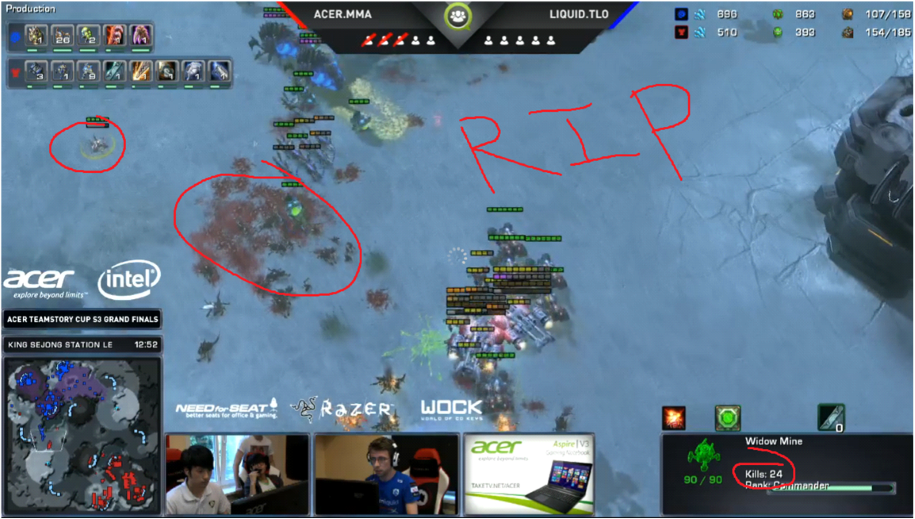 Now, widow mines can swing the direction of the game, but not just for Terran, but also for Zerg. Remember, these mines have almost the near potential to kick the Terran’s butt as much as the Zerg’s, albeit the probability is much lower for Zerg. 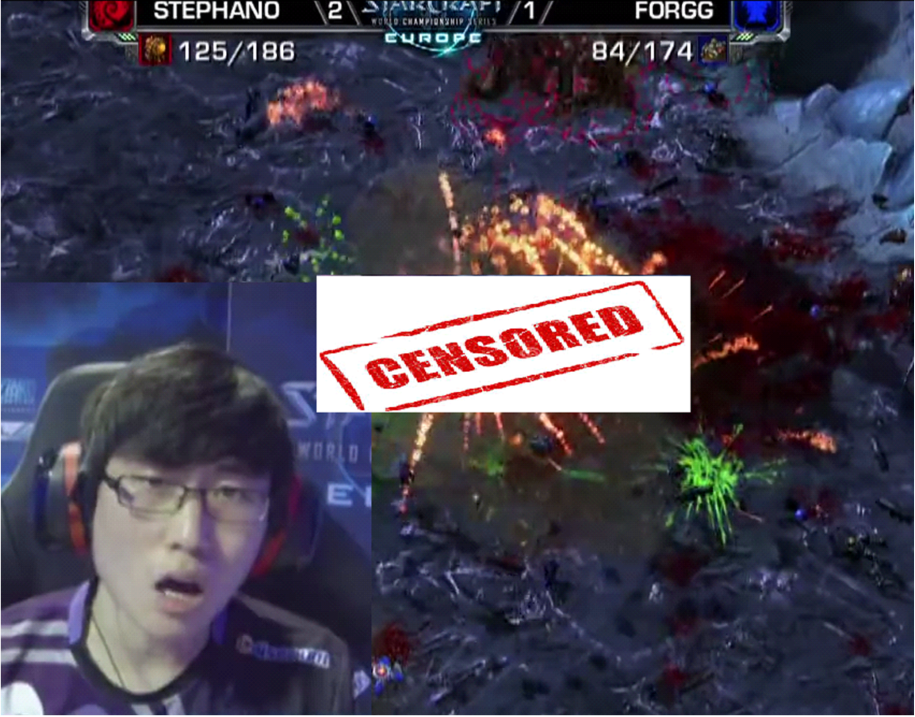