Meanwhile, on 3DCenter.org, a German source, posted an article stating that AMD is working on a new feature in its Catalyst driver called Dynamic Frame Rate Control which they found the information from one of their forum users.

The user, AMD-Chris, who appears as one of the AMD employees, claims in one of the 3DCenter posts:

“Earlier this week I got to play with our new Dynamic Frame Rate Control feature in a (coming soon) version of Catalyst and it was AWESOME. Being able to limit your FPS to 60fps on a game where it doesn’t matter too much if you’re able to get 150FPS. The power savings were mind blowing.” 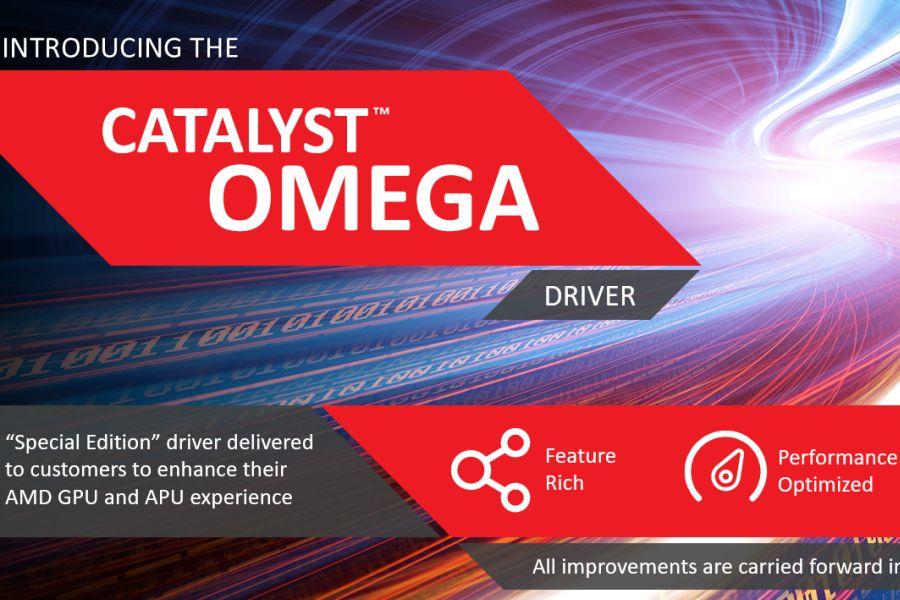 According to Tom’s Hardware, after they checked in with someone close to AMD, states that it seems to believe that this new Dynamic Frame Rate Control can be seeing as a power saving feature, which is able to reduce heat and noise output.

The feature will possibly have a slider to adjust the target frame rate, which also confirmed this Dynamic Frame Rate Control will be an extension of the AMD PowerTune feature.  It will be able to dynamically adjusts the GPU frequency to match temperature, fan speed and power consumption targets.

“Say you have a game that runs at 150 FPS under normal circumstances, but you have only a 60 Hz screen; you’ll be wasting a lot of these generated frames. Therefore, setting the framerate target to 60 FPS would allow the GPU to run at much lower frequencies, saving power and reducing the heat output.”