According to Mary Jo Foley, a journalist who writes for Zdnet, Microsoft is building a new browser, codenamed Spartan. It is not the next version of Internet Explorer, though IE isn’t going away altogether.

Spartan is still going to use Microsoft’s Chakra JavaScript engine and Microsoft’s Trident rendering engine. However, this coming browser will look and feel more like Chrome and Firefox and will support extensions. Brad Sams, Senior News Editor of Neowin, reported on December 29 that Microsoft has two different versions of Trident in the works, which also seemingly supports the claim that the company has two different Trident-based browsers.

Here you can take a glimpse of a “zSpartan” app that can be seen in one of the leaked Threshold screen shots from ComputerBase and WinFuture. It is visible in the list of programs on the Start Menu, just below the word “Video.” 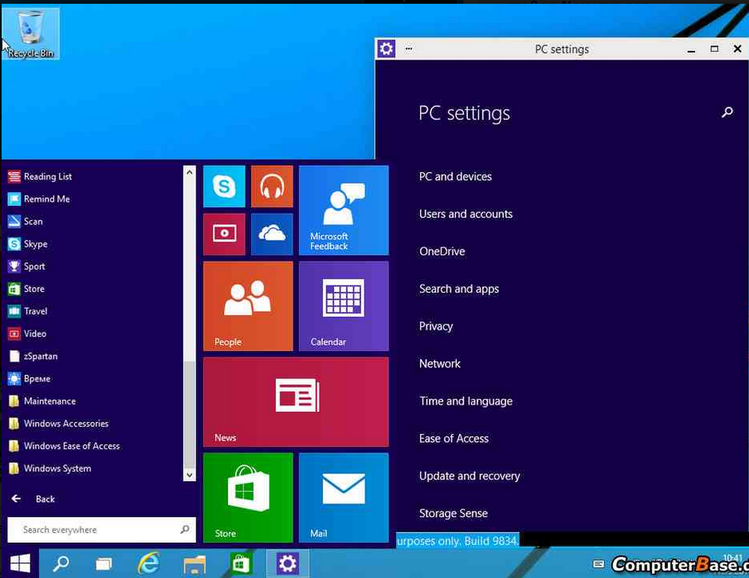 Foley also claims Spartan will support Windows 10 on desktop and mobile. One element that’s unclear right now, however, is whether or not Spartan will be ported to Android or iOS.

There is a great possibility we might be able to hear about Spartan during Microsoft’s Windows 10 event in January, which is called “The Next Chapter.” This event also promises some gaming news from Xbox boss Phil Spencer, who is one of the featured speakers.