Advanced Warfare became available to all gamers starting 12:01 A.M. Eastern Time at Walmart, Best Buy and GameStop. According to Nicole Arce, a news reporter for Tech Times, gamers who pre-ordered the game will receive a bonus package that includes two custom weapons, an AK-12G Assault Rifle and a Crossbow-B2, an Advanced Arsenal with a Bullet Brass Exoskeleton and EM1 Quantum Directed Energy Weapon, and the Double XP that people who pick up the Zero Day release receive. On top of the Double XP, early release buyers also receive weapons and gear upgrades with Supply Drops from Mountain Dew and Doritos. The special items include an exoskeleton, a heavy vest kit, helmets, goggles, boots and more. 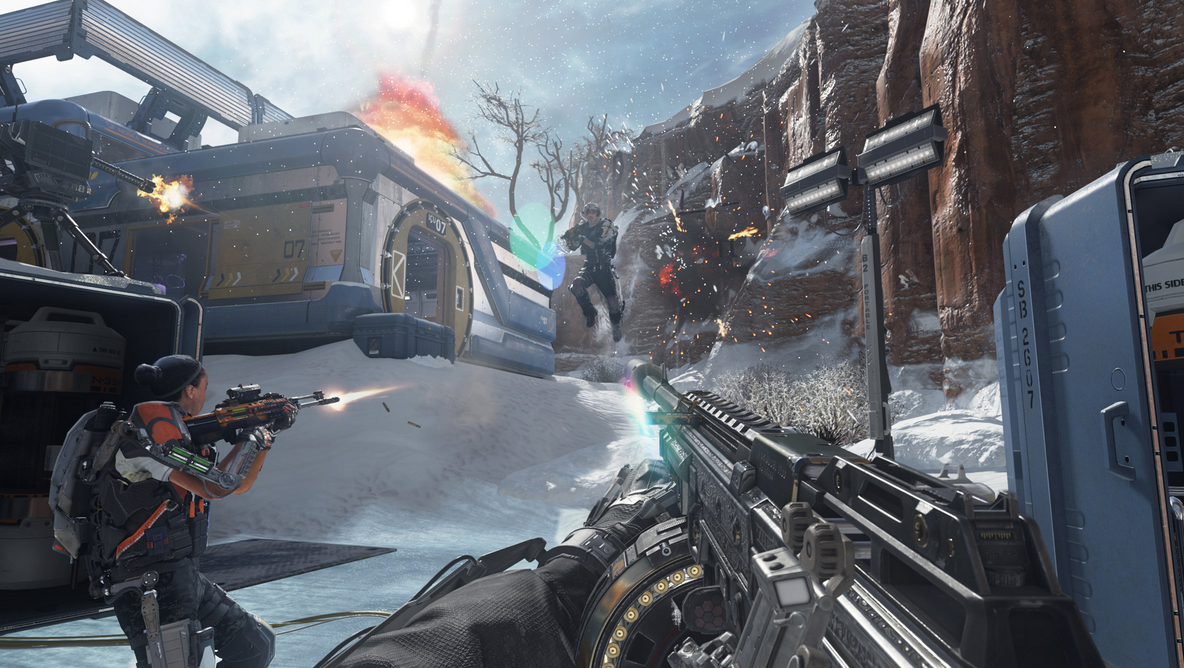 Walmart starts to sell the physical copies of the new game for $59.99 at midnight local time, while Best Buy and GameStop will start selling in all areas once the clock strikes 12 on the East Coast. All three stores will be holding their own special “Call of Duty: Advanced Warfare” events, including early-play tournaments where gamers compete for prizes such as posters and badges. 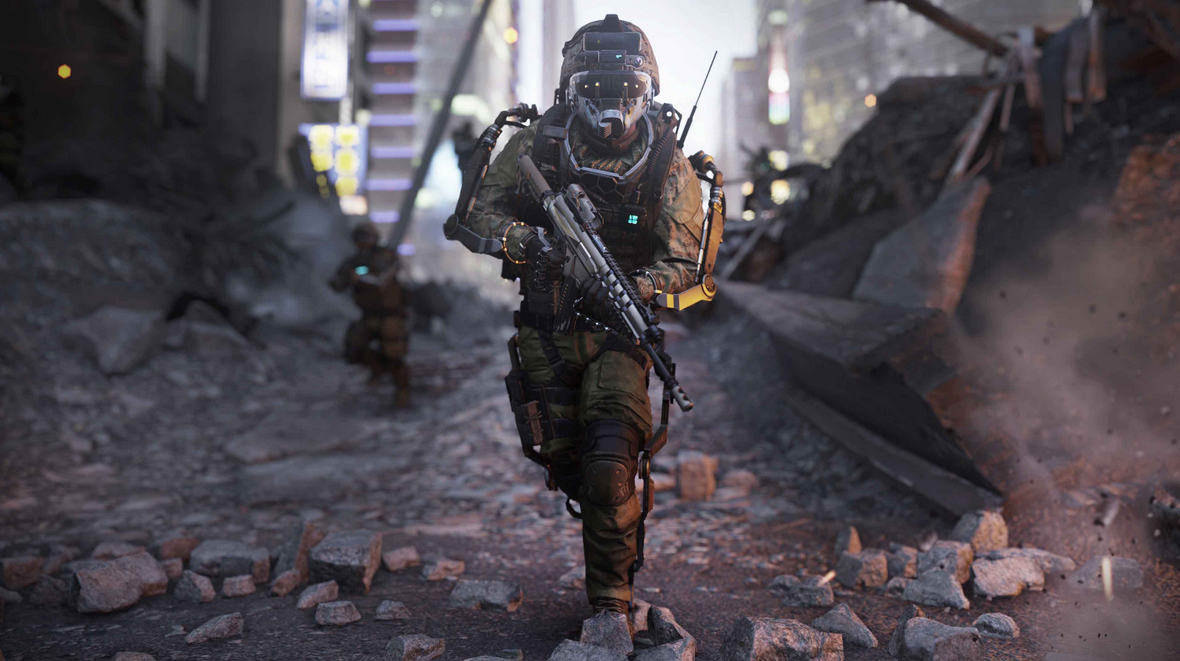 Below are the PC requirements for Call of Duty: Advanced Warfare:

Does your PC have what it takes?