It was Newbee squaring off against ViCi Gaming in the final round of the worldwide tournament in Seattle this past weekend. Things were looking bright on ViCi’s side as they took the first game, only to be swept by Newbee in the next three. Newbee walked away with a prize of just over 5 million dollars (USD). Each team in the top 14 walked away with their cut of the cash, with ViCi taking 1.5 million and Evil Geniuses, third place, taking 1 million dollars.

The competitors weren’t the only winners at this event, however. The fourth ever DotA International marks an important milestone where the tournament footage was actually featured on ESPN 2 and ESPN 3, something that will definitely boost eSports’ growing mainstream popularity. 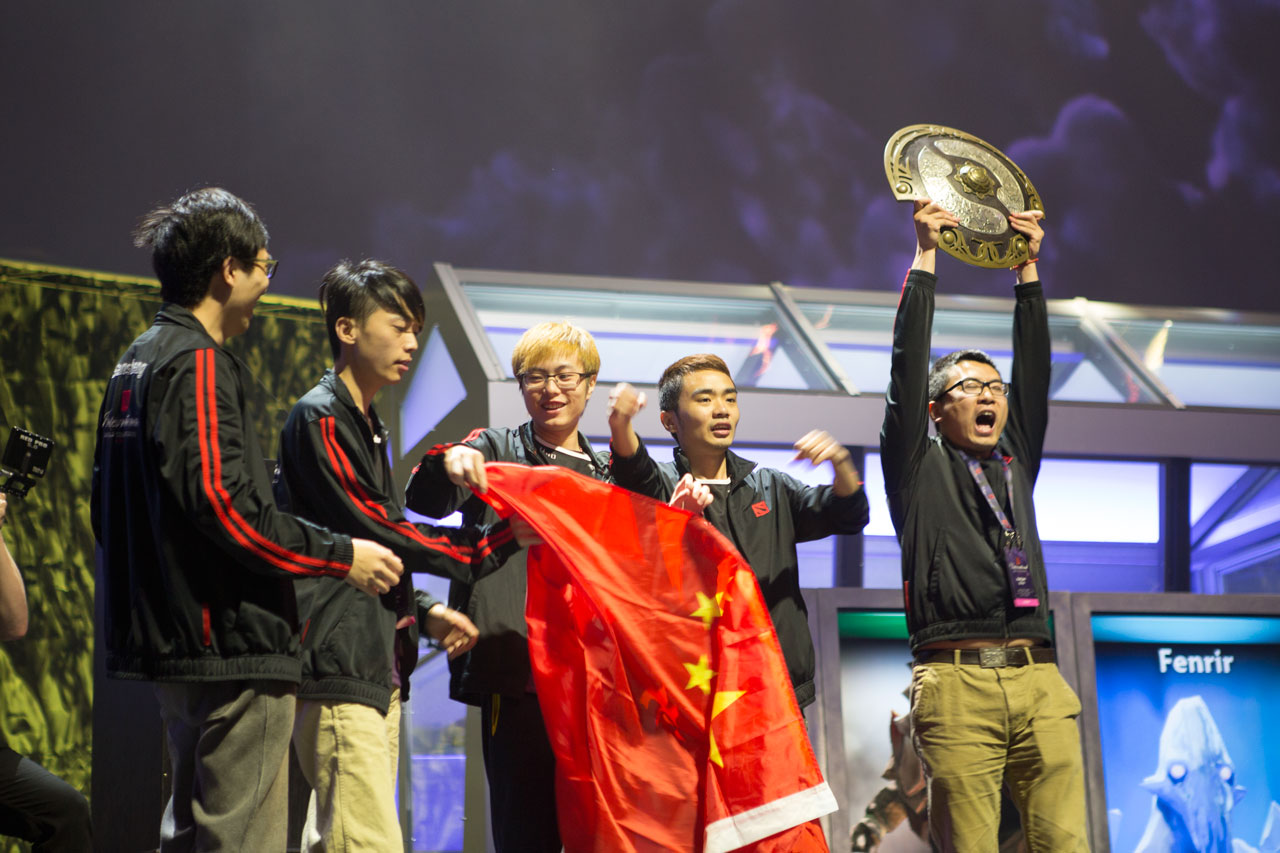 The tournament was huge and marked the biggest prize pool of any eSports event. Although this season of DotA 2 has come to its conclusion, everyone is already buzzing in anticipation for what is to come in the years ahead.