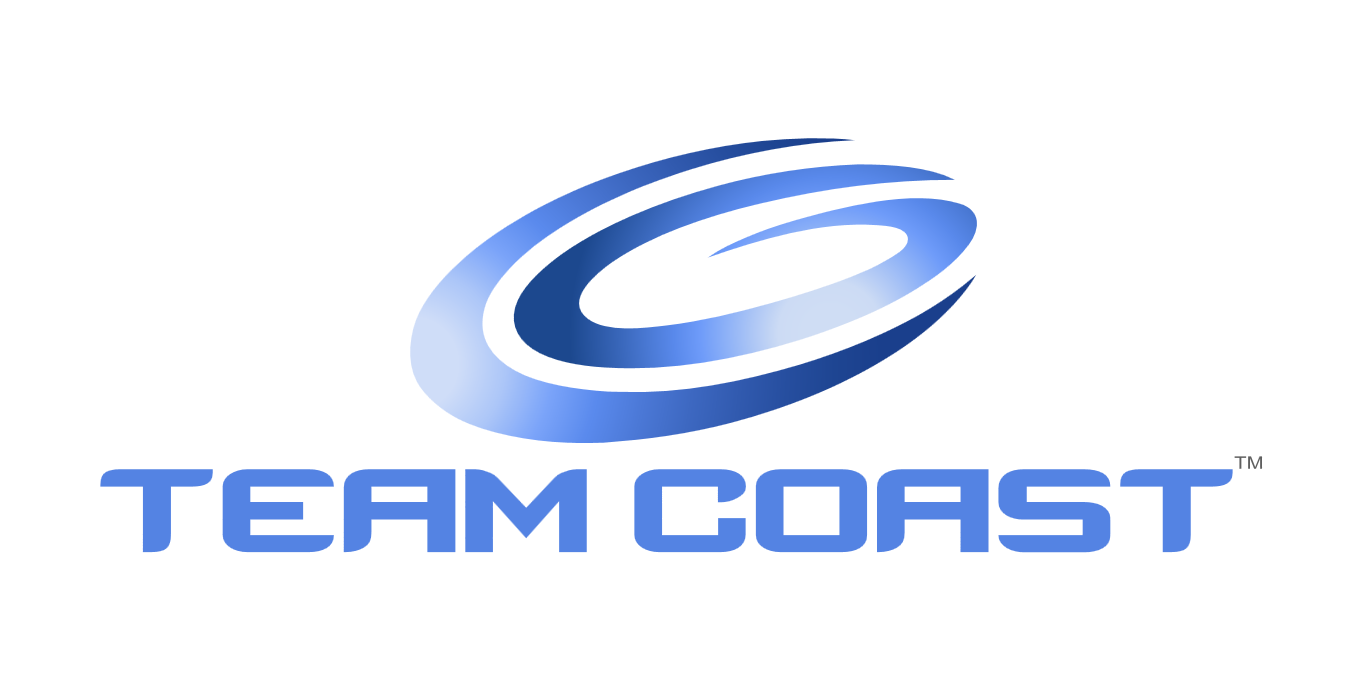 Hey everyone, my name is Cristian “Cris” Rosales and I play top lane for Team

Coast. Unlike a lot of the current players, I didn’t really enjoy a lot of earlier mobas.

I primarily played FPS, and participated in a lot of sports before joining the League

community. I used to play an FPS game called “Soldier Front.” The game is extremely

popular in Asia, and grew slowly in NA. At that time, I enjoyed watching the top

Korean FPS play. This was a long time ago (5-6 years), but their esports infrastructure

was already advanced, and the production value for the streams was very high

quality. So it kind of made me want to be part of the scene.

My experience with Soldier Front, and my passion for traditional sports, sparked

my drive to be competitive in everything I did. I got into League when an old

Soldier Front friend suggested that I try it out. I didn’t like League at first because

I played only Twisted Treeline. In one of my early games, a Master Yi player just

went off and wrecked my team. I decided after that experience, Soldier Front

was just my focus for awhile. So I guess you can say Master Yi stunted my growth

as a League player. LOL. I also played traditional sports competitively. My experience

However, the League scene started to grow at a rapid rate. Naturally, I wanted to

take another look at it. After seeing how competitive the games were, my interest

was peaked. At first I realized my set up at the time wasn’t adequate to play

League. Realizing that I needed a high performance desktop to play the game

competitively, I got a job and worked hard. I worked for two months before I could

afford the PC I needed. But when I got it, it was worth every hour of work. After

getting my new computer, I started the grind. Getting high elo was a pretty cool

experience, and the consistent practice taught me the basics of playing League

on the team, and we have great internet at the gaming house. It’s quite a luxury

considering where I started. We even have a basketball court in the back yard where

we can work off some energy.

I really enjoy being on Coast. The last Coast LCS season was very disappointing,

but I feel really strong with this new roster. It was hard to accept being 1-17, but we

learned from the experience. Since we began working with Saint and the rest of the

new Coast coaching staff, I have found new motivation, and the desire to improve

the way I play. I spend a lot of my time working on the details, and making changes

to my play style in coordination with the rest of the team. Saint looks at coaching

differently from other coaches I have worked with. He spends a lot of time

reviewing the macro game rather than talking about individual, mechanical

mistakes. This helps the team to understand the game at a higher level, and make

Having structure is helping a lot, and of course, our new Jungler Shrimp is a

beast. We’ve all found our own ways to contribute to the success of the team, and I

have a lot of confidence in our ability to compete at a top tier LCS level. A lot of

people say that Coast always dominates in Challenger, then performs poorly in the

LCS. I have faith in my team that this time will be different. So far, we haven’t

reached our peak and are improving every day. Everyone has the same motivation

and respect for each other. This is a new experience and it is a good one. I do miss my

family and friends back home on the East Coast, but playing competitive

League is just something I need to pursue right now. As long as this team continues

to improve, and is as competitive as I am, I’m in.

I know that the community has not always been friendly to me. And a lot of that

is probably deserved. I can honestly say that I’ve learned from my mistakes, and

grown up a lot. I’ve made it my goal to not only improve as a player, but also as a

person. For those of you who have been supporters, thanks. To the others, I hope

you will give me the opportunity to show you who I am now. Thanks for reading! 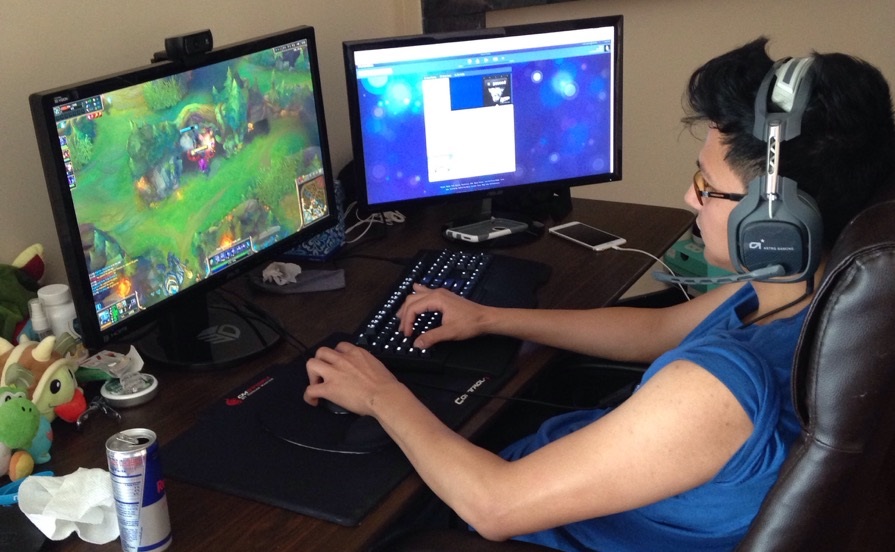