If the month of July has some magical properties attached to the gaming industry, it’s definitely rubbing off on some of the biggest names in gaming. The Dark Souls franchise totaled their overall sales selling over 8 million copies to date. Meanwhile, Minecraft sales on the PC and Mac have just passed the 20 million mark. 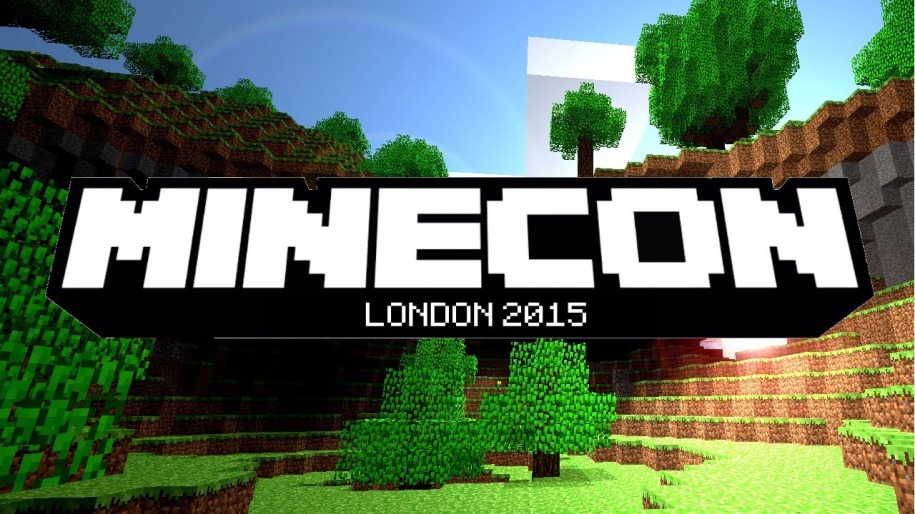 Minecraft, on the other hand, counted 10,430 people purchasing the game within the last 24 hours to reach their record high sale, according to the official Minecraft website. Back in June of 2014, Minecraft had a commendable amount of sales with a number of 54 million cumulatively across all platforms and since then, it has come a very long way. This milestone comes right before Minecon, which will take place in London during the July 4th weekend.

July magic is in the air and while we can only wait and see how much further these games progress (I’m looking at you Dark Souls III), this appears to be a promising start to the summer. For all things Minecraft and Dark Souls, continue to keep up with cpgaming.gg.