The first expansion DLC for Destiny, The Dark Below, is now live.

The Dark Below packs new gear, maps and missions that largely center around Destiny’s Hive, an undead species that reside on Earth’s Moon, who are trying to summon a god, Crota, to destroy Earth.

The expanded story will focus on a new character named Eris, who has spent years hiding among the Hive. The players will need to find her in the Tower where she’ll offer player special quests including three new missions, chance to increase one’s Light as well as earn weapons and armor. According to the blog post Bungie has for The Dark Below, one can reach new heights of prestige and glory by increasing the Light Level to 32, acquiring exclusive new weapons, armor and gear, and facing new cooperative and competitive challenges as your adventure continues. 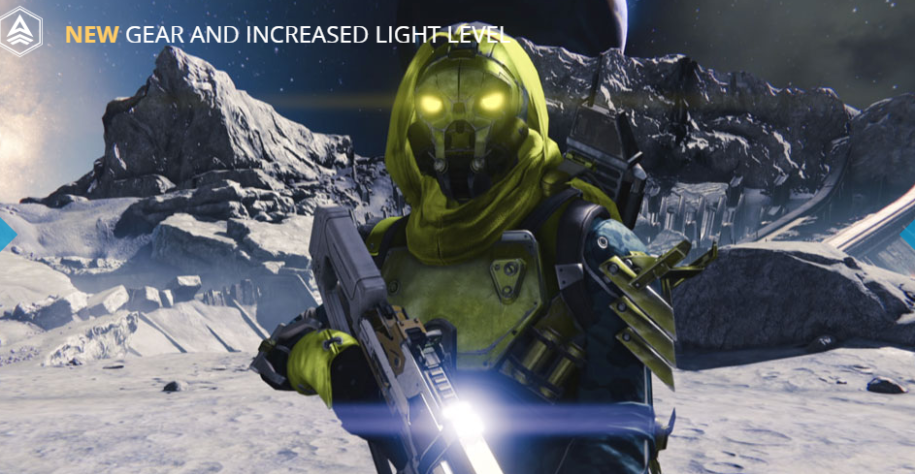 There will also be new crucible maps available for the expansion which the Crucible expands into new territory with three new competitive arenas. Each presents its own unique strategic opportunities to seize glory and honor. Player need to master all three maps to assure that the Light will prevail in battle.

Another piece of this new expansion is the new raid of Crota. By gathering allies to form a Fireteam, player can master the depths of the Hellmouth, and defeat Crota. In the Jovian Complex, deep in the old Cosmodrome, there also lives someone named Omnigul. She works to expand the Hive army in preparation for the return of her master, Crota, and the Hive’s invasion of Earth. Players along with their Fireteams will need to eliminate this threat, moving closer to saving the world. 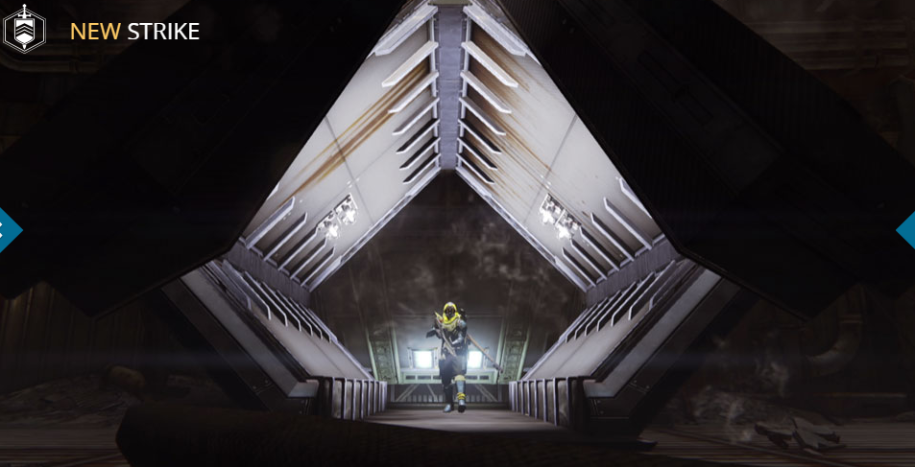