The invitational will include the classic PC tournament in addition to a separate tournament involving the Xbox One beta version of SMITE. The Xbox One tournament will feature 4 top teams who have exhibited their abilities to wield Gods, where they’ll go head-to-head competing for a prize pool of $150,000. Meanwhile, the PC World Championship’s prize pool will be capped at $1 million, “in an effort to distribute winnings to a greater share of SMITE players at events throughout the season,” according to a Hi-Rez press release.

Hi-Rez President, Steward Chisam, stated on Reddit that “In order to grow our sport over the long haul, we think it is important that we allow as many people as possible to make a living pursuing SMITE eSports. This means having as many players as we can be able to make a decent and predictable wage by playing SMITE.” 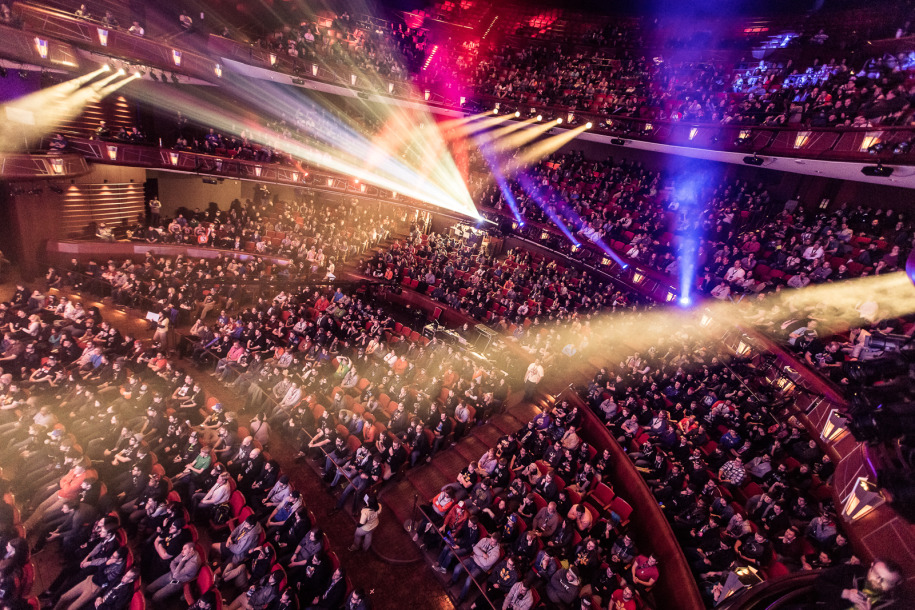 Additionally, working together with Microsoft has created hope for Hi-Rez’s future and the future of eSports. “The 2015 SMITE World Championship made SMITE an instant leader in competitive gaming entertainment,” said Todd Harris, co-founder and COO of Hi-Rez Studios. “This year, in collaboration with Microsoft, we are excited to debut the SMITE Xbox One Invitational which marks the arrival of MOBA eSports on console.”

As January draws closer within the next few months, we’ll just have to see which god will reign supreme. For more SMITE news, keep up with cpgaming.gg.

From PC Gamer and MCV