The newest DLC adventure for Dragon Age: Inquisition has been announced to be available for the July update, but there’s a catch: The DLC will only be available for next gen consoles, meaning players who have the game on Xbox 360 and the Playstation 3 will need an upgrade if they want their adventure to continue.

It’s been reported by Eurogamer that players holding copies of the game for the PS3 or Xbox 360 can carry over their save files to their respective next gen console. As of right now, file extraction, both importing and exporting, is unavailable for the PC as the upcmoing DLC will be released on the PC as well. If you’ve previously purchased other DLCs from the series as a PS3 or Xbox 350 holder, free copies of those DLCs will be included upon the file transfer. With the exception of the console and a new copy of the game, everything else about your previous adventure could be exactly the same. 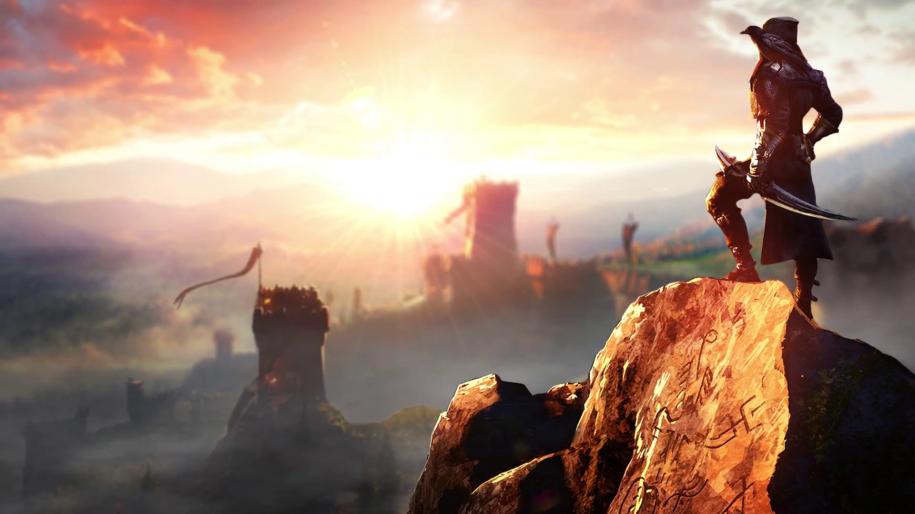 Previously, Dragon Age Inquisition’s Jaws of Hakkon DLC release had split dates with the Xbox One and PC recieving a March 23rd release and the PS4, PS3 and Xbox 360 recieving a May 26 release. It’s been confirmed that no more DLCs will be coming to the Xbox 360 and PS3 versions of the game. For more information on how to complete the file transfer process, you can visit the Dragon Age: Inquisition official website.

For more info on Dragon Age: Inquisition, keep up with cpgaming.gg.