If the sports arena is something that you love to partake in, but refuse to since the games are essentially the same every year, there’s no longer any need to complain. Sure, paying $60 for a hard copy of every sport title every year can be annoying, but how does paying a measly $5 sound?

EA has announced their new subscriptions offer for the Xbox One. By paying $4.99 a month, players will have access to “The Vault”, containing some of the most popular EA titles out their including FIFA 14, Madden NFL, and Battlefield 4.

Offering access to play games in an archive through subscription has technically not been done before. Subscriptions exist for popular titles like World of Warcraft, but that merely allows access to one game. This new format copies the Xbox Arcade style, and is more akin to Netflix – one monthly subscription gives you access to an entire library of content. 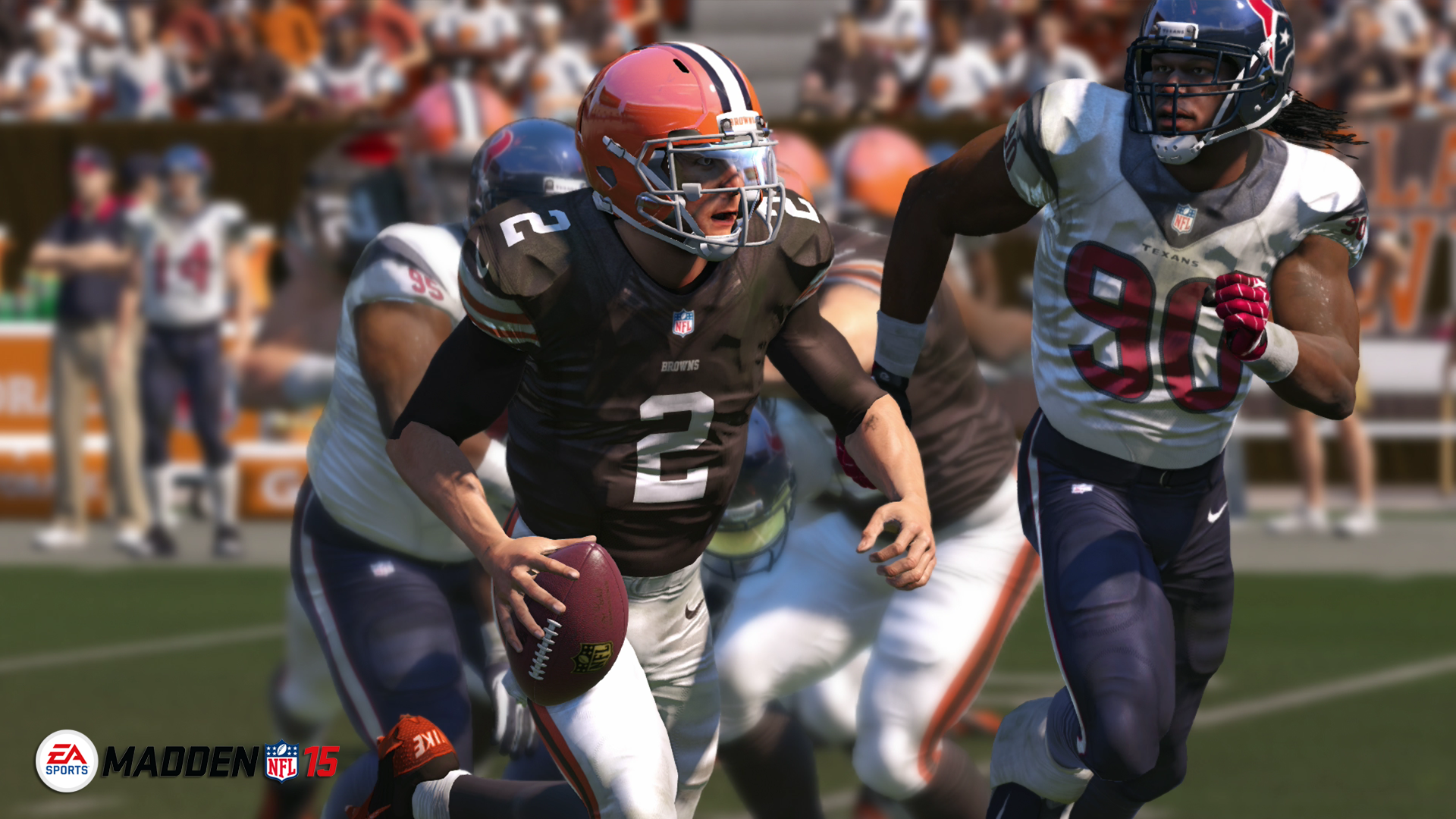 The company’s version of games should not be any different. The mutual relationship between Microsoft and EA has made it so only Xbox One owners have access to this subscription, and for $5 a month, you have access to games you would originally pay $60 for. No more overspending on a game you previously had before with updated rosters because now, all of that has changed.

To subscribe to EA, players can find access through Xbox Live, a local gamestop or online at Amazon. Be ready fellow gamers. With free-to-play games pushing PC in the race against consoles, I expect Sony and Microsoft to adopt similar strategies.