The horror genre in video games is notorious for putting out over-saturated gore with predictable plots for nothing more than average game play. Nonetheless, when it comes to the Five Nights at Freddy’s franchise, fans have unanimously determined this to be a series they cannot get enough of.

Starting in just August of last year, this series won the hearts of gamers everywhere and the series slowly progressed one game at a time in different time periods and pizzarias, eventually leading us to our current position as we await for the fourth game. Initially set to release on Halloween of this year, Five Nights at Freddy’s 4 has received a bumped up release date. PC Gamer reported that an email was sent from FNAF creator, Scott Cawthon, to popular YouTuber, Dawko. The email contained a message stating, “I’m going to release Five Nights at Freddy’s 4 on August 8th for the 1-year anniversary of Five Nights at Freddy’s.” 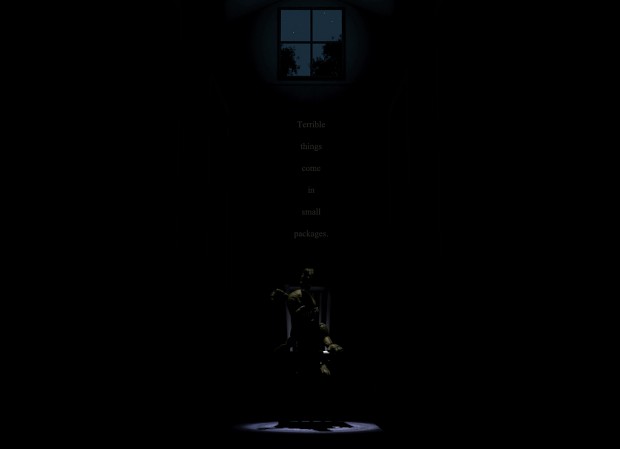 In addition to this news, an image was posted on IndieDB showing a picture titled “8815”, basically confirming that this early release is indeed going to happen. While gamers anxiously await for the game that most are anticipating, and in some cases hoping, to be the final installment of the series, we can only expect that Cawthon will live up to the hype and present the indie-horror game that we’ve come to know and love.

For more info on the FNAF series, keep up with cpgaming.gg and let us know what you’re hoping out of the game in the comments down below.