Did you feel awful when you sold your Nintendo Gamecube to GameStop for $20? Well first of all, you should. That console was amazing. But most importantly, you won’t have to worry about that anymore.

Well, at least that’s what we hope. GameStop has reported that they’ll be modifying their buyback purchases to makes sure we get more bang for our buck. This means the complicated 10 tier pricing system currently implemented will be simplified down to only 4 different tiers.

Kotaku has brought to light a GameStop internal document stating the following: “We will not have complex multi-tiered trade promotions for the associates to remember and less math for the customer to understand what they are getting for their games.” 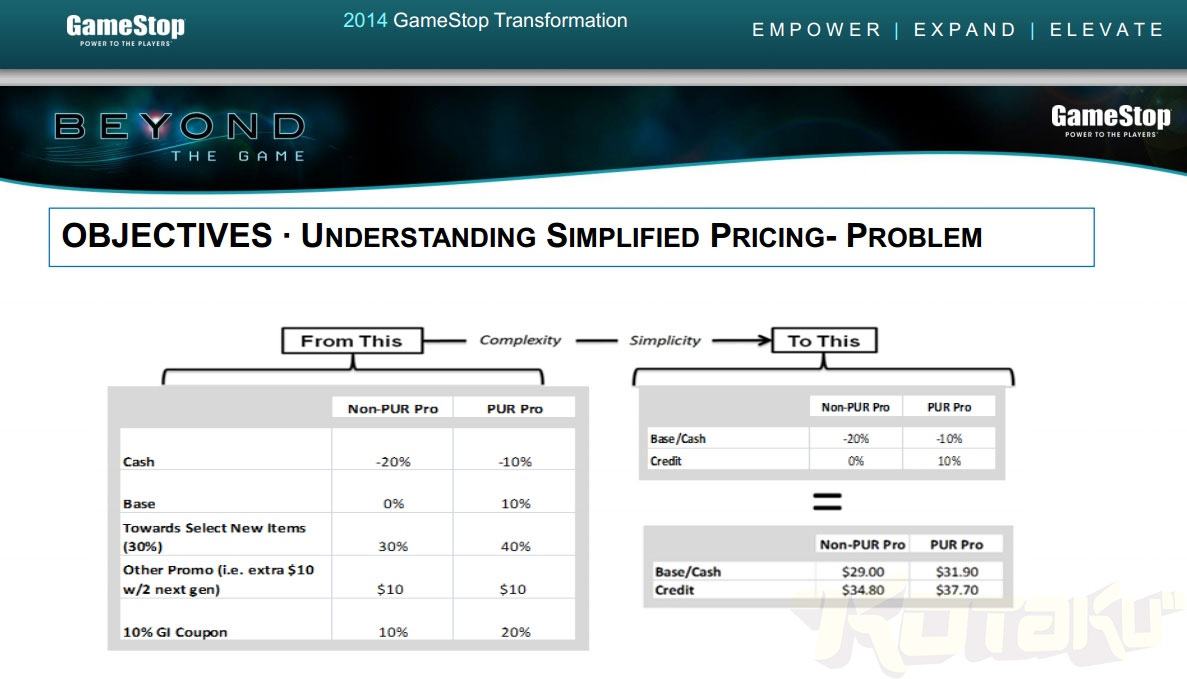 This, however, doesn’t exclude exemptions (as in special cases), some games may still be worth a little more or less than others, but the simplification of the process will make the entire transaction much more streamlined. You’ll still be receiving less than what you initially paid for, and they are going to take away some money if you want cash instead of credit, but with digital copies now being all the rage, it looks like the market for hard copies of games are slowly diminishing. 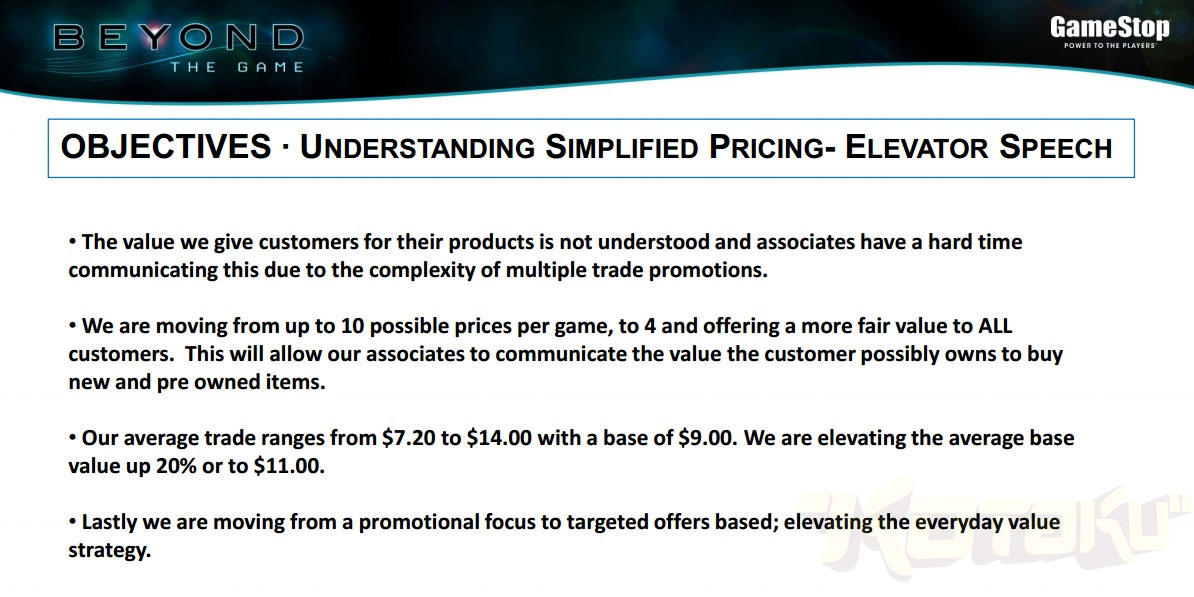 GameStop’s new system is expected to roll out on August 18, so rally up your games and prepare your wallet and GameStop card for a shopping spree of your own.