While rumors about how Grand Theft Auto V date of release could be delayed is spreading around the Internet, the gamer developer Rockstar Games confirmed in their community forum, stating that GTA V will still be coming to the PC on the 27th this month.

Another things all GTA V players are all yearning about is no PC specs have been released yet with the game’s release date coming so close. Although fans are encouraged to subscribe to received updates on the release of the systems requirements, no exact release date is giving to fans at this moment. According to Rockstar, gamers the PC version of “GTA V” will have updates to the graphics and audio features of the game, and “ PC will feature a range of major visual and technical upgrades to make Los Santos and Blaine County more immersive than ever. ”

It is believed that the reason why PC specs are taking so long to release is that system requirements needed to perfect the game, especially its graphics. Developers have to consider the “variation of builds” from graphic cards, sound cards and the required amount of RAM needed in a PC. Meanwhile, below are the rumoured PC requirements leaked via WCCFtech.com. These system updates have yet to be confirmed by Rockstar. 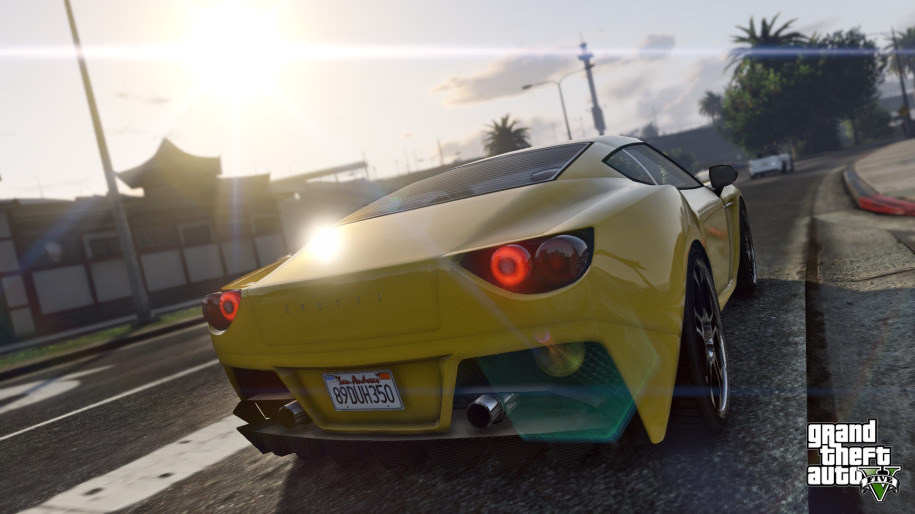