In the trailer released at San Diego Comic Con on July 9, Konami showed a trailer with Ken and his fancy new hair, but same fiery attacks.

Also something worth mentioning is the mysterious character that is flashed at the end. The dreadlocks, yellow eyes and purple skin with tribal marks is unlike any character we’ve seen so far. Although some fans are theorizing a new skin for Akuma or Honda, as they provided a new look for Ken, seeing how these guys have no tribal roots or yellow eyes makes this rather unlikely. 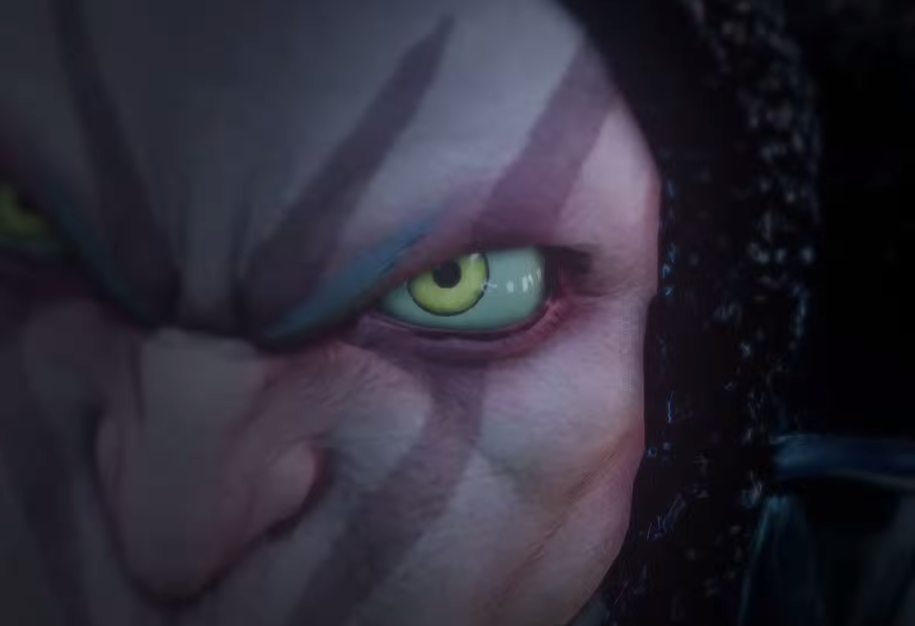 For more info on Street Fighter 5, keep up with cpgaming.gg.