We’re living in some exciting times in the video game world these days. Computing technology, high speed fiber optics, and heightened levels of processing power have made it possible for gaming developers to make some beautifully crafted, and many times fast paced and frenetic, digital experiences. But a few game developers, particularly from the indie set, have wholly embraced the “beautifully crafted” aspect and eschewed anything to do with faster pacing.

In fact, with the emergence of so-called walking simulators, also known as exploration or adventure games, they’ve taken a few steps (pun intended) back. This burgeoning genre includes interesting titles such as 35MM as well as the outstanding adventure title Firewatch (which personally blew me away). These types of games slow down their overall pacing in order better immerse players within their digitized realms. To me, they are very timely antidote to all of the run here, bunny hop there mayhem that seems to cater to all of the hyperactive ADD masses—the ones who seem to have the attention spans of goldfish on crack. 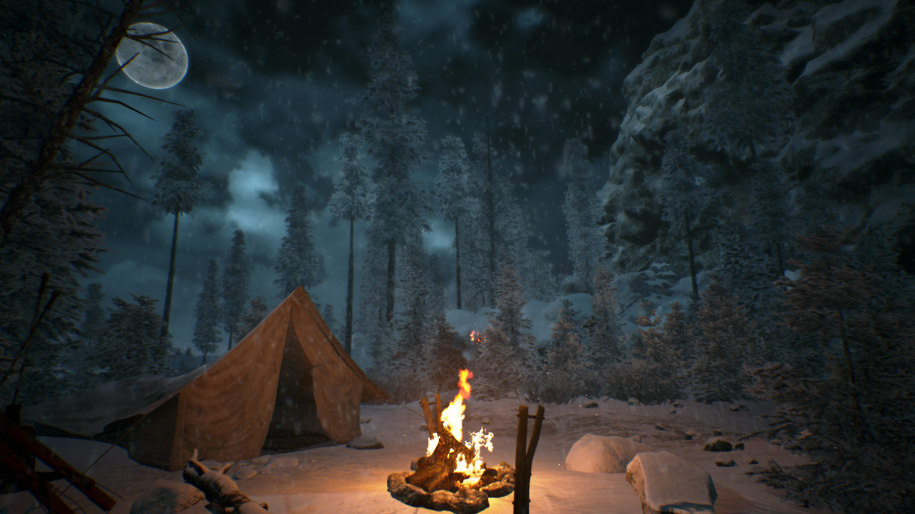 Kholat is based on the disastrous and mysterious Dyatlov Pass catastrophe of 1959, in which eight out of nine Russian students disappeared in the frigid Ural Mountains. Kholat represents its developers interpretation of what could have happened to the party on that particular cold, wintery night. What intrigued me from the outset about Kholat was the well done cutscenes that were presented in a fashion that really made my skin crawl.

Some of them detailed the fact that the student’s tents were slashed to ribbons from the inside-out, rather from the outside-in, and that all of them ran out into the freezing night without any clothes on, save their underwear. One version is that they were killed by exposure to the elements, but others speculate that there was something more sinister at play, since some of their bodies seemed to have endured some pretty incredible internal injuries. It was as if they’d been crushed by some sort of immense force. 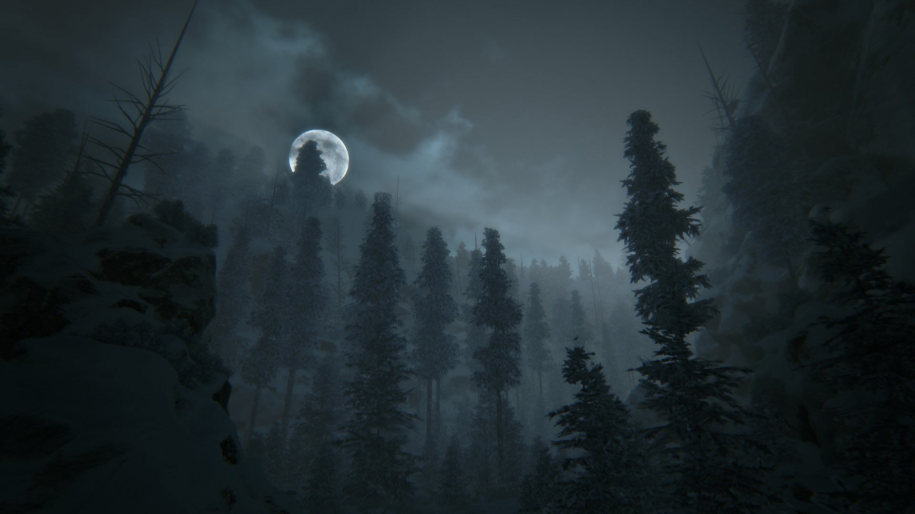 All of the spooky build-up of theories planted a seed of worry in my head that reminded me faintly of The Blair Witch Project. In other words, I wasn’t quite sure if I wanted to follow through on the game’s wish for me to play detective and try to find out what happened to the students.

Once I actually had begun my first game, however, I was a little underwhelmed to tell the truth. I was immediately plopped down in the middle of a snow-blanketed train yard which seemed both barren and non-interactive. After that entirely creepy introduction that revved up the tension to 9.5, wandering around aimlessly for apparently no rhyme or reason brought things down to about a 2 or 3. Talk about a buzz kill.

Fortunately however, after about 30 solid minutes of lumbering around in the train yard for no apparent reason, my intrepid arctic detective woke up in a tent, and things thankfully switched gears again. I quickly discovered that I was smackdab up in the Ural Mountains, surrounded by bone chilling snow and face-flaying arctic winds. 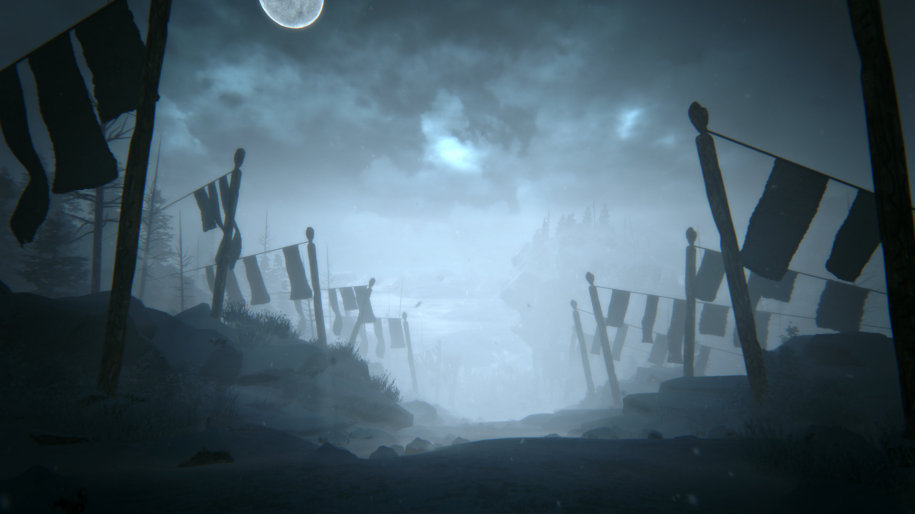 Your mission, of course, is to find out what happened to the poor Russian students. But, in an interesting game design choice, Kholat doesn’t provide players with any handy-dandy creature comforts such as a snazzy GPS navigation system. All you are armed with is a compass and map (in Russian mind you), and your ability to utilize those in order to get to your next objective.

This will automatically throw many gamers off—those who are used to being hand held with all sorts of shiny circles and glowing points that indicate exactly where they are, and exactly where they need to be, might be put off. On the other hand, for patient people like myself, it lends a certain feeling or dread and isolation to the proceedings since you don’t quite know if your old-school navigation skills will be up to the task at hand.

Adding to this sense of desperation is some seriously spooky sound design that will keep you on your little frosty toes. You’ll hear lonesome wolves howling in the distance, eerie moaning winds, and the creaking boughs of the forest’s trees all around you. The sounds you really want to keep an ear out for, however, are the faint rufflings of paper. Rather than tell its story through NPC dialogue and bloated cutscenes, Kholat leaves subtle clues behind in the form of little notes, throughout its frozen expanses. In addition to this, you are treated to none other than Mr. Sean Bean, who narrates story beats and clues that aren’t covered elsewhere.

Kholat’s visuals are handled very nicely as well. In fact, I wish that its brand of visual storytelling was used more often in horror and adventure games. Whether traversing through ominous, burnt down forests, or finding yourself amid ancient and mysterious pillars, Kholat really nails the atmosphere of both isolation and impending doom. 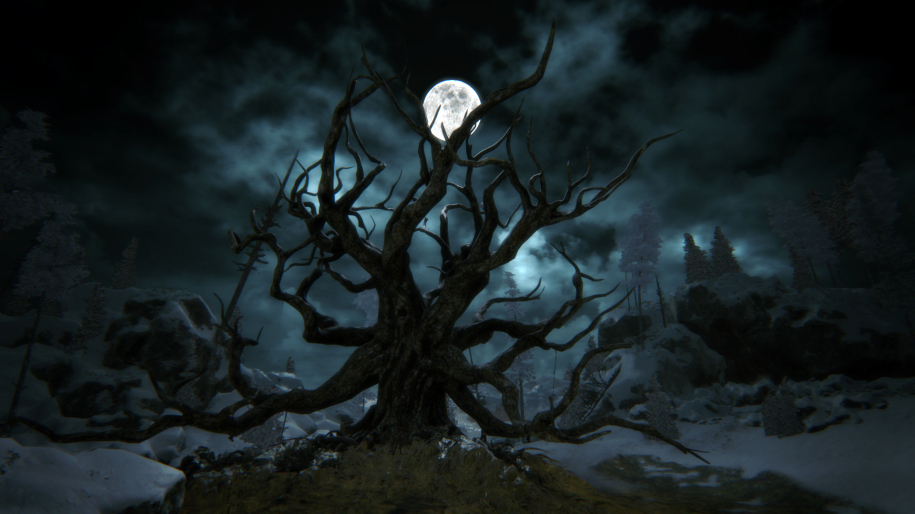 I’d consider Kholat an unconventional horror game, in that it’s more of an adventure horror game than a survival horror one. Its creepy and foreboding environments are so effective that they almost seem like the main antagonist sometimes. Any fan of adventure or mystery/horror games should definitely check it out.

Kholat features great graphics that make its adventure horror gameplay truly shine. However, you want to have a pretty beefy gaming PC or gaming laptop in order to play it at a decent framerate. So, you may just want to invest in a decent gaming rig: 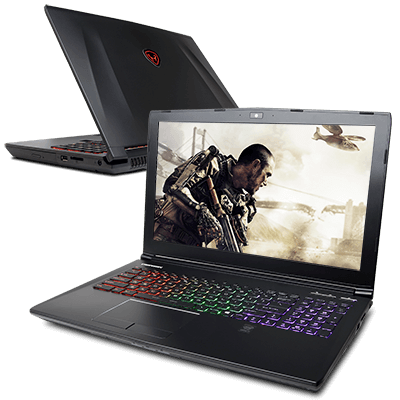