According to Konami, Ground Zeroes gives core fans the opportunity to “get a taste of the world-class production’s unparalleled visual presentation” and gameplay before the release of the main game, Metal Gear Solid V: The Phantom Pain. It also provides an opportunity for gamers who have never played a Kojima Productions game, and veterans alike, to gain familiarity with the radical new game design and unparalleled style of presentation.

It is worth to mention that Ground Zeroes showcases Kojima Productions’ stunning FOX Engine, a next-generation game engine which revolutionizes the Metal Gear Solid experience. It is also the first Metal Gear Solid title to offer open world gameplay, which offers total freedom of play: how missions are undertaken is entirely down to the user. With no restrictions or boundaries, players can use intelligence and cerebral strategy to sneak their way through entire missions, or go in all guns blazing.

Previously only available on PlayStation 3, PlayStation 4, Xbox 360 and Xbox One, Metal Gear Solid V: Ground Zeroes is now available for download on Steam. 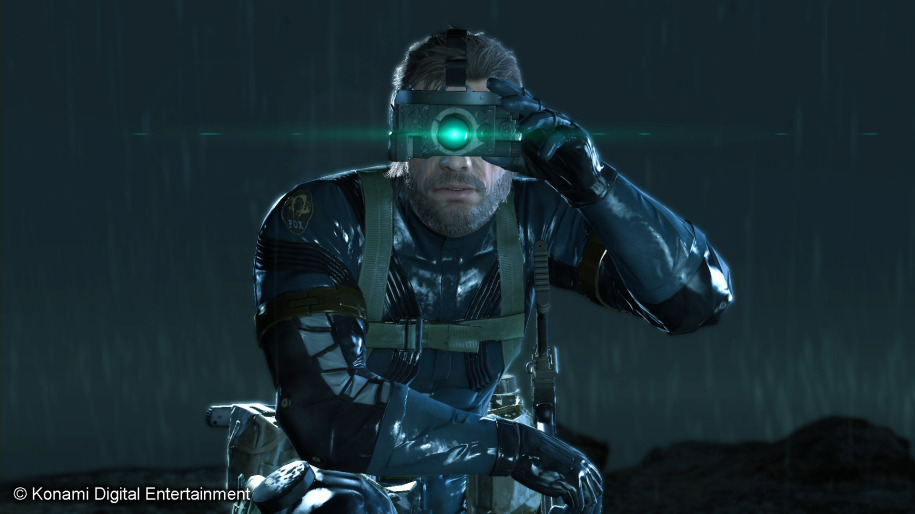 Below are the specs for the PC version: