Images on Twitter show variations of Kano’s wrestling moves, one of which shows a flying-knee attack in an outfit similar to that of Hsu Hao, an old character and part of the Red Dragon Organization which are rivals to Kano’s clan, the Black Dragon Clan.

Mortal Kombat X’s selling point is variation, where each character has 3 different abilities that players have at their disposal. Therefore fans are all waiting for confirmations on their favorite characters and anticipate seeing what new abilities the creators will offer. Kano is no different. 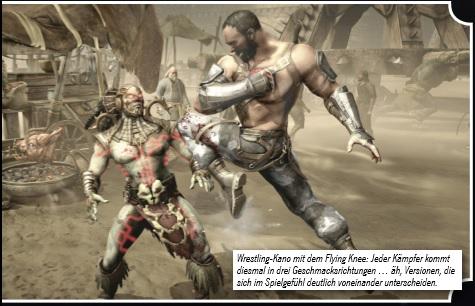 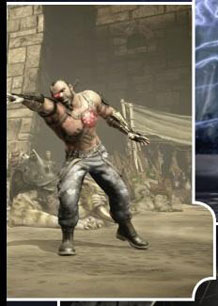 The cold-blooded mercenary will undoubtedly offer plenty of intensity, and with the game already shaping up to look amazing, Kano’s presence will put a classic piece into the new Mortal Kombat Game. However, we have to remember that for no, this is just a leak and nothing has been confirmed.

Creator of Mortal Kombat X, Ed Boon, recently stated a larger cast of characters will be revealed at Gamescom in Germany. With a Kano leak and a promise of more information, it’s possible that we just received a tiny portion of what’s to come toward the end of August. For more information about Mortal Kombat X keep up with CPGaming.gg for updates and news regarding the game.