A tale as old as time: CLG vs TSM. The two oldest teams of the NA LCS have finally had the showdown they were looking for and nothing is more fitting than a match for the NA Championship title. Keeping that title for the last two seasons, TSM climbed from the fifth seed for a well-deserved shot in the finals once again. CLG, on the other hand, has been looking in tip-top form since the end of the split and have continued to assert their dominance with a 3-0 sweep over TIP. Let’s take a look to see who came out on top.

You’d think the world would be disappointed. You’d think think TSM would’ve put up a bigger fight. You’d think CLG would tilt off the face of the Earth. There were a lot of people wrong on Sunday, but very few would complain about the results.

The match started out incredibly hyped up as the crowd chanted both CLG and TSM. The two most popular teams in the NA LCS were ready to brawl and each team better have brought their A game. CLG started off with a crowd pleaser as they brilliantly set up a Yasuo composition. Putting Xmithie on Gragas and Aphromoo on Braum, CLG put ZionSpartan on Yasuo as they predicted Dyrus to play Gnar after banning out both Maokai and Olaf. This created a reign of terror in the Top Lane dyrus just couldn’t handle. CLG set up a massive triple threat composition with Pobelter on Viktor and Doublelift on Tristana shifting odds in their favor. On the other side, TSM opted for a strong disengage/poke comp selecting the Janna, Orianna, and Kog Maw. Dyrus selected the Gnar while Santorin opted for his classic Nidalee. The game started out with an early first blood for ZionSpartan with an excellent roam from Aphromoo and Xmithie, who synergized their early game perfectly.  From there, TSM struggled to find a solution to CLG’s incredible engage as Xmithie and Aphromoo comboed their ultimates very well all game to set up ZionSpartan for success. Meanwhile, Pobelter was actually beating King Bjergsen in lane ultimately coming out ahead in CS for the whole game. In the end, there just wasn’t a sufficient tank on the side of TSM and all the disengage in the world couldn’t save them from Tristana, Viktor and Yasuo. CLG held TSM to only 2 kills the entire game and took a commanding Game One victory. 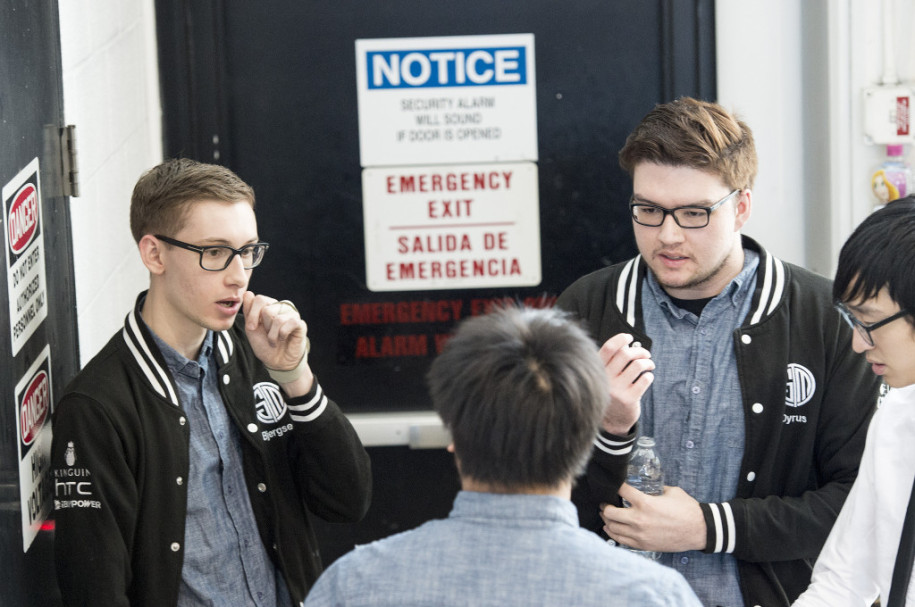 Game 2 we saw some adjustments. Realizing that Doublelift is a God on Tristana, they shifted they designated one of their bans solely to him while the rest of the team composition was left relatively untouched. Gragas was still given to Xmithie and Pobelter was still given his Viktor. CLG continued with their triple threat composition with ZionSpartan on Gnar and Pobelter on Jinx. TSM decided to take the Yasuo composition away from them and paired it with Lustboy’s Alistar and Dyrus’s Nautilus. The game was significantly closer than the first game as TSM was able to put up a fight in many cases. While the game remained close, CLG took the game away after securing Baron and barely won a fight wihtout losing any members. A combination of Gnar’s incredible peel and Viktor’s positioning, TSM left Jinx just shooting away at their frontline that both Nautilus and Ekko could not handle. However, even after securing a Baron, the game wasn’t decided yet. Looking toward the bottom-side of the map by the thirty minute mark, CLG’s seige was minorly disrupted by a Nautilus ultimate and Xmithie was left crawling away for his life. A chaotic fight broke out with summoners being burned across the map but ultimately resulted in a well-coordinated Pentakill for Doublelift turning a terrible situation into a fantastic one. With that, CLG was able to secure a second game, maybe not as clean, but just as convincing. 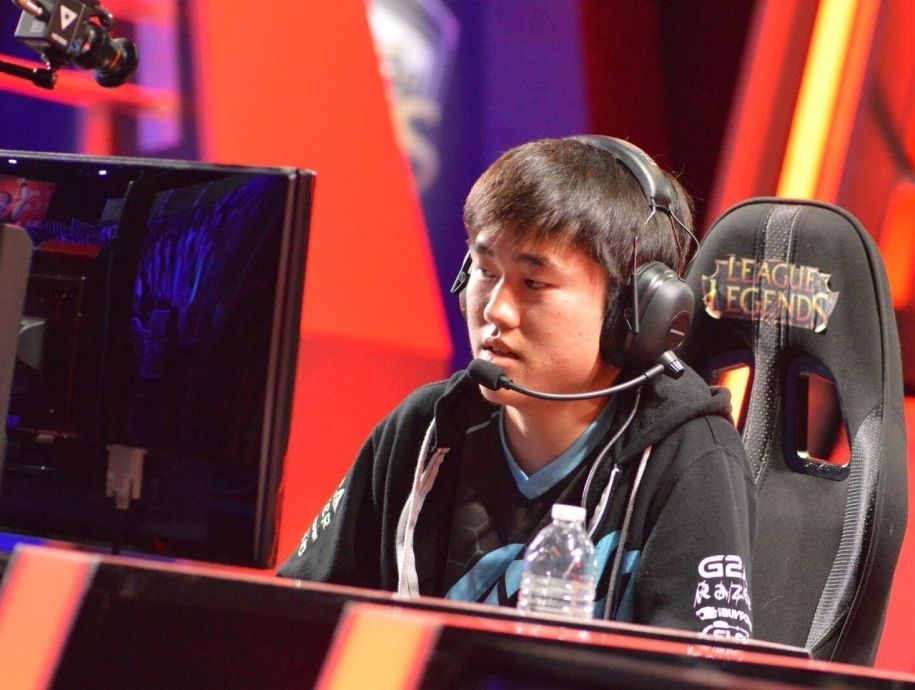 With their backs against the wall, TSM wasn’t quite ready to give up on the title just yet (especially not to their rivals). Once again selecting the Yasuo, TSM hoped to secure Bjergsen some prime targets by choosing the Gragas away from Xmithie and putting Lustboy back on Janna. This, however, failed to phase CLG at all. Pobelter was still left on his Viktor and Zion continued his relentless pursuit on Gnar while Ekko was picked up by Xmithie and Doublelift selected his Ashe, something banned against CLG in Game 1. The game started out incredibly one sided for CLG as everything seemed to be going their way. Despite being down in CS, CLG was able to capitalize by investing members into one lane and taking first-blood off TSM’s duo laners to secure a dragon and a tower. As the lead slowly started to snowball, CLG continued to take objectives with no real consequence which eventually led to a Baron that TSM just could not contest. Despite this, however, TSM played their hearts out, trying to take advantage of every last possibility they could. They were able to find favorable picks, which although never really ended favorably, stalled the game out for a little while longer. Unfortunately, each member only had 2 summoner spells and with CLG’s relentless pressure, it proved to be impossible for TSM to come back. CLG finished the game with 14,000 gold lead and shut down TSM allowing CLG for the first time to be the NA LCS Champions and securing their spot in worlds.

Ultimately, every member of CLG played amazingly and although TSM fell short this split, they’ll still be making a World’s appearance as they’ve secured the most championship points in NA over the course of the last two splits. CLG can’t celebrate just yet, however. There’s going to be a lot more blood, sweat and tears before the World Championship series comes around. Till then, we have The Gauntlet to look forward to, as the final team going to the World Tournament will be decided, which will kick off August 8. Until then, keep up with cpgaming.gg for all your LCS news. 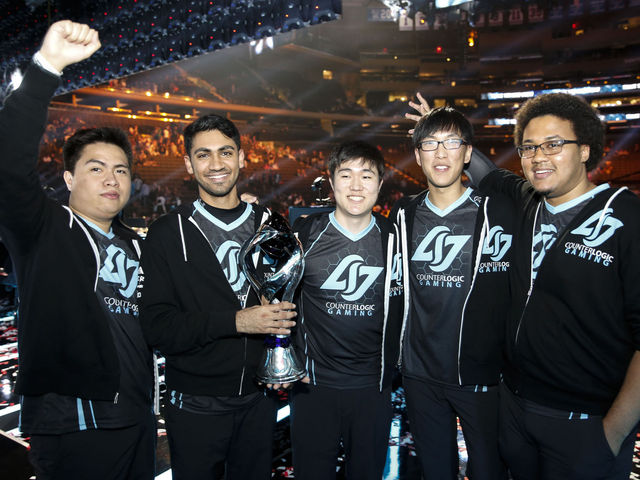