Chris Badawi, owner for North American Challenger Series Team, Renegades, and part owner of North American LCS Team, Team Dragon Knights, has been banned from any LCS recognized positions for the remainder of the 2015 season as well as the 2016 season.

Badawi was reported to be engaging in acts of tampering, as he privately engaged players of other current LCS teams offering them a position on his challenger team, Misfits (now known as the Renegades). Players he have approached included ADC Keith, while he was on Team Liquid (he now currently plays for TSM), and top laner Quas, who is currently the captain of Team Liquid. While the reports as to what Badawi said to these players remain ambiguous after the investigation, it was made clear that both Team Liquid managers as well as LCS officials have warned Badawi that tampering with players currently holding contracts with other teams is a violation of LCS rules at the managing level. After multiple warnings, Badawi continued to engage in acts of misconduct and lied about his actions to LCS officials, only admitting to soliciting players after rumors were made public. 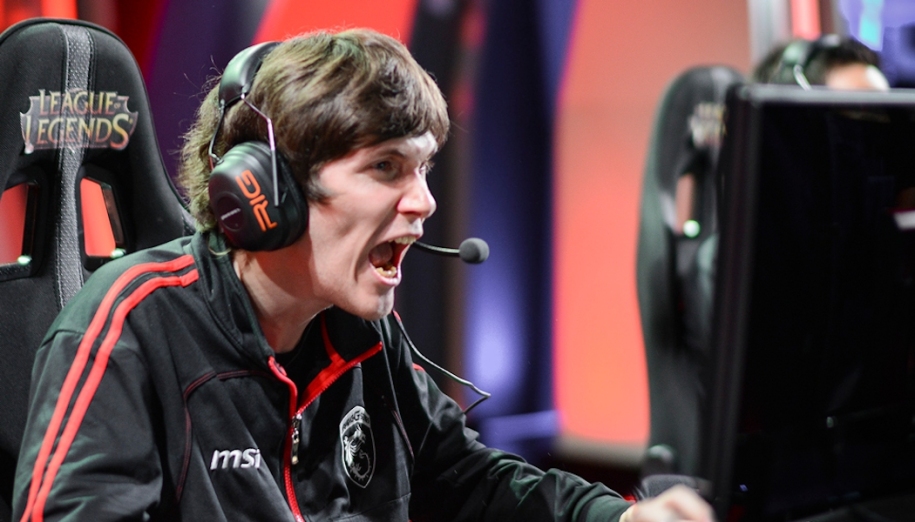 LCS officials explained on the LCS website that their decision was made with strong consideration of Badawi’s actions after the multiple warnings. The article also lists Rule 10.2.13, explicitly stating:

“No Team Member or Affiliate of a team may solicit, lure, or make an offer of employment to any Team Member who is signed to any LCS team, nor encourage any such Team Member to breach or otherwise terminate a contract with said LCS team. Violations of this rule shall be subject to penalties, at the discretion of LCS officials. To inquire about the status of a Team Member from another team, managers must contact the management of the team that the player is currently contracted with. The inquiring team must provide visibility to LCS officials before being able to discuss the contract with a player”

Additionally, the website explains the league’s Team Ownership Restriction, stating that the League reserves the final decisions in regard to team ownership and that they have the right to deny any person who petitions ownership of a team. They also explain that these rules are in place in order to maintain team and player integrity throughout the league. The article comments that if players want to switch teams, there’s a process that needs to be followed and going behind a team’s back presents an unfair situation for teams who follow the standard procedure.

Opinions of the ruling vary among the community. Some players commend Riot for upholding standard protocol, while others believe that this situation is a result of Riot’s poor organization for a professional league. Suggestions made to fix this problem in the future include creating an off-season in between splits in order to provide teams with an adequate amount of time to form a roster as well creating a free agency system to better streamline the process for players looking to switch teams.

Regardless, the NALCS won’t be having Badawi in the spotlight for the remainder of the 2015 season and all of next year. This one-year ban also means that Badawi needs to sell/give his ownership rights of TDK before the NALCS playoffs this August. Additionally, Team Renegade will need to find a new owner, whether it be an outside party or the players themselves that makes the acquisition. In the end, Riot stands firm with their position and states that if any other team or person who engages in acts of poaching or tampering would be punished accordingly as well.

For more League of Legends and NALCS news, keep up with cpgaming.gg and let us know in comments below, what you think of Riot’s final decision. For more information, you can visit the original article on the official LCS website.