Prepare for a bloodbath this weekend because in this matchup, that is all you are going to get. The playoff chokers, CLG will have their one opportunity to prove the world wrong and establish their dominance as a top North American team. Meanwhile, Team Impulse is looking to make a full Worlds run without all-star XiaoWeiXiao in the mid-lane. Both teams have aspects of aggression, strong laners to fight with and killer team-fighting abilities that very few teams in NA can boast about. So who’s going to advance to finals?

Counter Logic Gaming has proven this split to be incredibly dominant in all dimensions. After their mid-season slump in Weeks 6 and 7, CLG fired back, preparing body bags for all their opponents in the laning phase and the late game. Powered by the hard-carry beast, ZionSpartan, CLG has the perfect formula to a triple threat composition with Pobelter demonstrating his prowess on Azir and Kog Maw and Doublelift, well, being Doublelift. This in combination with the playmaking ability and shotcalling of Aphromoo has made CLG an absolutely terrifying team for anyone to go up against.

So where do they falter? Firstly, Pobelter has 0 playoff experience which although may not be a decisive factor, can definitely be a pressing point for Impulse. Additionally, CLG might just pull a “Classic CLG” and go into playoffs being the ultimate feed lords. With their potential first title on the line and a trip to worlds at stake, we’ll just have to see how badly CLG wants it in this matchup. 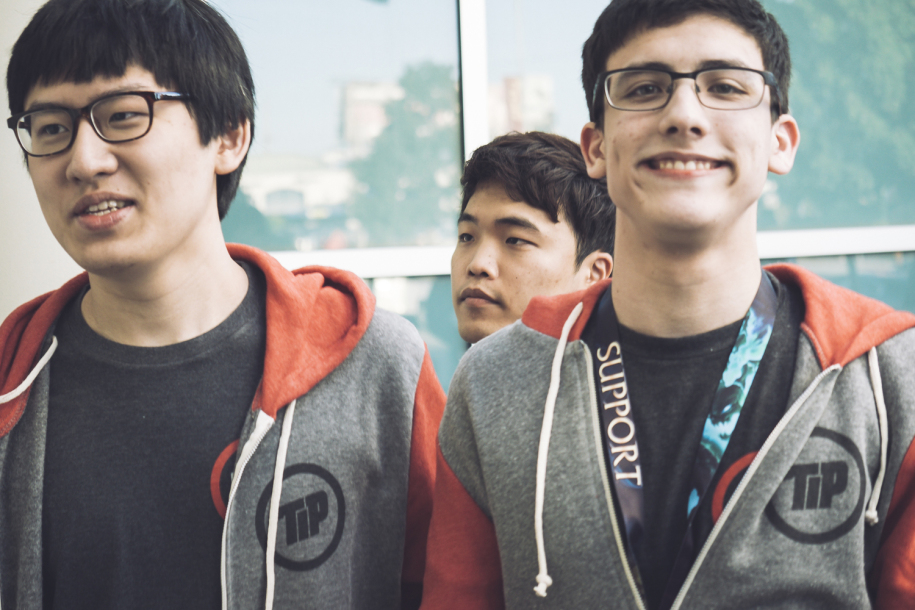 Impulse definitely has skill. Their quarter-final matchup proved that if nothing else, their coordination and team-fight reigns supreme over most teams in the league. Rush and Impact still terrorizes the top lane and Adrian-Apollo duo is looking more consistent than ever. Gate even demonstrated a little versatility by playing on both carry and support mid-lane champions in order to give his team an edge. After coming off a commanding 3-0 sweep over Team Dignitas, Team Impulse is definitely in high spirits.

With that said, weaknesses are still weaknesses and to be frank, nothing has changed. Gate still has not completely adjusted to the aggressive playstyle of Team Impulse and is very often the first person picked out of fights or falling behind in CS. At the same time, Team Impulse’s confidence and aggression often gets the better of them providing key turning points in the Dignitas games where the game could’ve been turned around. If Team Impulse makes mistakes like these against CLG, they won’t provide an opening for them to make the turnaround as Team Dignitas did.

When we talk about lane matchups, the solo laners of CLG are definitely dominant in comparison to those on TI. ZionSpartan has been known to look for intense fights and solo-kills in lane which often snowballs him to carry games, while Pobelter’s raw gameplay and skill will definitely outshine that of Gate. The difference here will be the jungle presence. Xmithie CANNOT keep up with Rush and with the jungle meta currently favoring fighters and assassins, Rush is definitely in his element. Whether Rush will want to camp the mid-lane to neutralize Pobelter or show up top-lane and duo with Impact for a snowballing lead, XSmithie needs to be completely conscious and keep track of his appearances so he can make plays in other areas around the map. The same holds true for the bottomlane, which typically results in Doublelift and Aphromoo getting a strong lane advantage. If DoubleMoo goes too hard in the paint and Rush just happens to show bottom, Xmithie better be there otherwise CLG will be in a world of pain.

Another point of emphasis in regards to the early game will revolve around lane-swaps. CLG is the master of lane-swaps, often organizing their preparation to put Doublelift ahead/even with opposing ADC while feeding ZionSpartan gold through first-bloods and tower gold. Team Impulse has demonstrated strong organization in their late game, but they better prepare a little early game strategy to at the very least mirror all the Gold that CLG is going to get from their objective siege. In the late game, both teams are relatively even in terms of playing skill. There’s obviously going to be a lot of deaths on the board, probably some split-pushing pressure from the top-laners but no matter what, it’s certain to be a bloodbath. 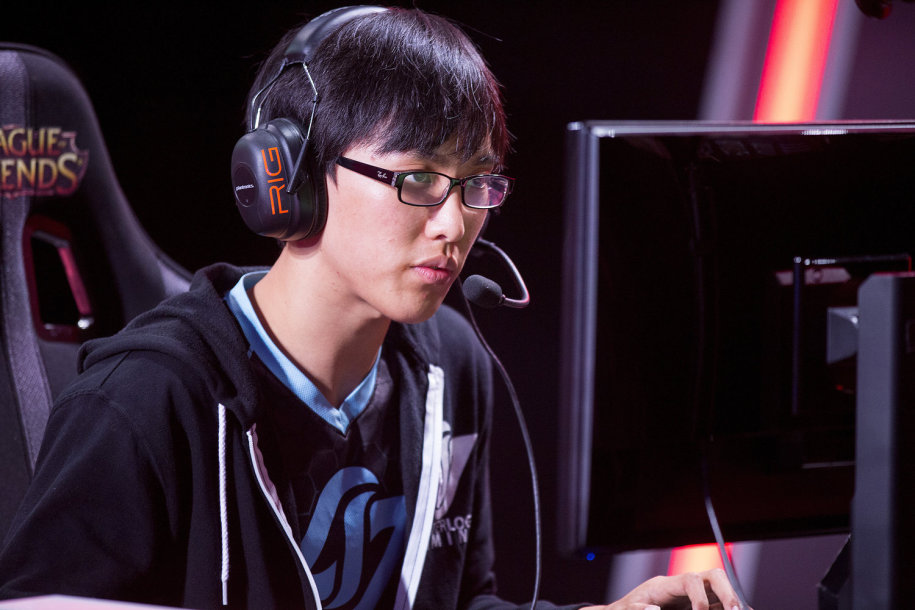 Although it is true that the jungle presence is huge in all games in today’s meta, Rush can only be in one lane at a time. If CLG can track his presence in the games, they’ll know which lanes they can go aggressive in. CLG has lane-advantages in all three carry roles and present three different threats that can be prevalent during any of the games. Pobelter’s inexperience does not outweigh the lackluster play we’ve seen from Gate so far and if Rush ignores the bottom-lane all game, Doublelift and Aphromoo are going to have a field day. Overall, because we haven’t seen how well CLG can adapt to a Best of 5 settings (with them often losing 3 games in a row) I’ve provided some leeway for Team Impulse to find success. But with the champion pool depth from all their players, different dimensions of play each carry can offer, and the insane early game presence CLG has presented throughout the summer split, I’m giving them the well-earned victory in this matchup.

Do you agree with my prediction? Let me know in the comments down below and make sure to keep up with cpgaming.gg for more LCS predictions and news going through the playoffs.