The semi-finals are over and two more teams had their seasons come to an end while the final 2 teams who will square off in Madison Square Garden have been decided. As all four teams are known for their teamfighting power, every game was close and had an intensity in the air that North America has hardly seen in the past. With these four titans all squaring, let’s see who came out on top. 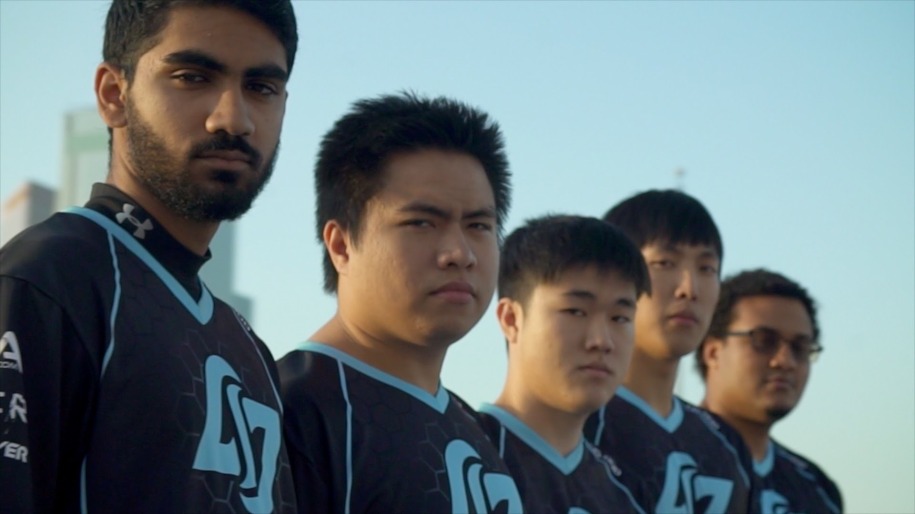 This series held a lot of questions walking in. Was CLG going to repeat history and choke? Was Gate going to underperform again? Which top-lane was going to be stronger? How is Pobelter going to perform in his first playoff game? Game 1 answered a lot of these questions for us. Team Impulse came out swinging with Rush dominating the game for a majority of the early game taking early advantages around the jungle and setting his team ahead in CS due to his presence. The lead was exasperated as TIP won a teamfight in the early game allowing them to start securing dragon objectives. But CLG wasn’t ready to tilt and give up just yet. As TIP continued to secure dragons and towers, CLG played it safe and traded turret across the map to ensure the gold lead never went too out of control. CLG’s chance came at the 20 minute when they were able to win a teamfight giving Doublelift a triple kill and Pobelter had an aggressive roam to the top lane to catch the entire TIP team out of position. This marked the start of an absolutely intense game with TIP returning back to take a baron to shift things back in their favor, but CLG responding with their superior teamfight and tower siege. In the end, it was CLG’s quick adaptation to capitalize on a slight mis-positioning from Apollo to neutralize TIP’s ADC as they were sieging a tower and CLG was able to clean up and take every advantage from there to win them the game.

The trend of an aggressive early game from TIP carried over to Game 2. This time, however, CLG demonstrated their prowess in Bo5 series through their strong early game adaptation. Assuming Rush was going for a strong jungle invade, they maximized their efficiency, ensuring Xmithie cleared all his Blue-Side camps, having Doublelift obtain solo farm while heavily pushing into the top tower, and setting ZionSpartan and Aphromoo prepared to defend against the duo lane of TIP.  Much like the first game, Rush was able to capitalize on a mis-positioning by Doublelift, but despite this, each of the lanes stayed ahead in CS by the 15 minute mark. While TIP focused on obtaining Dragons, CLG focused on receiving global gold from securing towers which led to a strong teamfight in the late game. Aphromoo completing Zeke’s Harbinger made it easy for Doublelift to tear through the front line of TIP and everytime Impact attempted to make a Teleport Flank, CLG always remained one step ahead. Doublelift’s outstanding performance on Tristana and the team’s early game adaptation set CLG up for a clean Game 3 victory.

Game 3 proved to be as clean as the first two. Despite TIP’s ban on Tristana, CLG had no other change to their team compositions and continued to feed Doublelift CS and jungle farm. Xmithie’s vision game continued to be on point keeping track of Rush ensuring that the two only butted heads when the CLG jungler was confident in fighting. The split push power from ZionSpartan’s Gnar coupled with the strong engage with Pobelter’s Orianna Shockwave/Aprhomoo’s Alistar made it easy for Doublelift to utilize the AoE damage from Jinx’s cannon to blow TIP out of the playoffs. CLG won Game 3 very convincingly holding TIP to only 3 turrets and 1 Dragon for a 3-0 sweep. 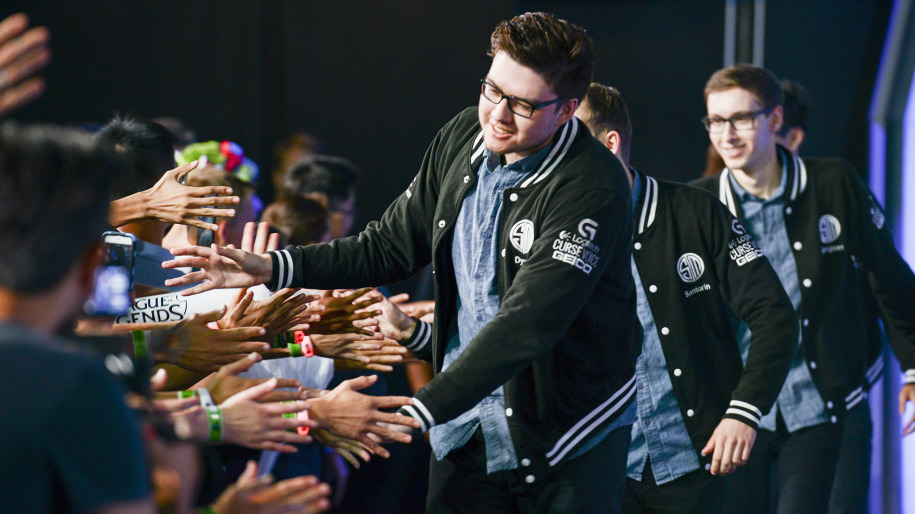 TSM walked out last week very confident after upsetting the fourth seat, Gravity. They were prepared to make another run for the championship title, but the number 1 team in the regular season stood in their way. Team Liquid opted for a “Protect Piglet” composition putting him on hyper-carry Kog Maw while the rest of the team had strong support to surround him. Conversely, TSM chose a hard engage composition, heavily relying on Bjergsen’s Azir and WildTurtle’s Jinx to carry the team with Ekko and Braum for peel while Dyrus played Gnar for a split-pushing presence. The game started out heavily in TL’s favor as they won mini skirmishes throughout the early game heavily favoring the bottom and top lane in a CS advantage. The game turned around fast, however, when TSM scored an ACE giving WildTurtle at Quadra Kill, making up for the CS deficit he was previously under. From there, TL did what they could to come back into the game and although they got off a few successful picks, the zone control of a fed Azir and hard engage from a Maokai proved to be too much for Liquid to handle. TSM secured a total of two Barons to crack open TL’s base to win the game.

Game 2 was just a repeat of Game 1. It was a strong early game by Team Liquid despite Fenix still not playing Azir. TL opted to ban Ekko to put Santorin on Nidalee instead while Quas and Dyrus switched champions. Much like the first game, TL took an early lead with their hard engage comp utilizing the Maokai, Sivir and Alistar. Chasing the Aspect of the Dragon, TL was able to secure 4 dragons, but TSM played the timer correctly. Preparing adequate vision around Baron knowing that Quas was in the bottom lane, TSM went for a fight after Dyrus teleported in. Quas showed up late to the party and TSM not only secured 4 of the 5 members on Liquid, but got Baron and from that point on, denied TL any chance of ever attaining a fifth dragon. At that point, a Jinx boosted by Zeke’s Harbinger and Baron buff was able to crack open the base of Team Liquid ensuring TSM a nice comeback victory in Game 2.

It was do or die for Team Liquid now. With their backs against the wall, the team pulled out all the stops. Piglet and Fenix both secured their favorite champions in Vayne and Azir and the rest of the team just chose some of the beefiest tanks in the game with Nautilus, Gragas and Braum. TSM tried to utilize a similar hard engage composition that Liquid used in Game 2 with the Sivir, Alistar and Maokai while putting Bjergsen on his signature Ahri. The game stayed relatively stagnant for the first twenty minutes, which you would expect from a game with Vayne in it. It wasn’t until the 25 minute mark where the first fight broke out around the dragon pit that ended up in TSM’s favor completely wiping out every member of TL around the Dragon Pit. After the fight was where the trouble came. TL capitalized on every opportunity of mispositioning they could find. First, they punished TSM for backing by taking a mid-tier tower in the top-lane which opened up room for deep vision allowing TL to plan their next moves carefully. After picking out Lustboy and WildTurtle a couple times, TL felt confident to chase a Baron and after securing it, the Baron buff provided pushing power that TSM just couldn’t handle setting TL up for a Game 3 victory keeping their playoff dreams alive.

Sadly, that hope was short-lived. TSM completely dominated Team Liquid in Game 4. Piglet opted for a Twitch pick, something that the North American scene has yet to see yet. Meanwhile Viktor was put back onto Azir after TL banned it out ensuring Bjergsen play something else. TL attempted to mirror the exact composition they tried in Game 3 while TSM went back to a strong siege comp surrounded around WildTurtle’s Jinx. Beyond TL’s first blood on WildTurtle, nothing else went right. The only objective Liquid secured all game was an outer turret. In a very decisive victory, TSM will be heading to Madison Square Garden to face off against CLG in the ultimate rivalry battle for a fitting end to the 2015 Summer Playoffs.

Let us know who you think will reign supreme in the comments down below and keep up with cpgaming.gg for more LCS news.