Final, Riot Game reveals the numerical summary of 2014 League of Legends Championship Final, which is quite impressive.

According from Riot’s official blog, fans around the world joined this event for 15 days of competition, which adds up to over 100 hours of live content broadcast in 19 languages via 40 broadcast partners.

In total, across all stages worldwide, there are 288 million cumulative daily unique impressions which is calculated by taking the unique viewers every day and adding those numbers. This adds up to over 179 million hours of eSports watched live online across the world.

And this number indicates that more fans around the world participated in every step of this championship event this year compared to a total of 70 million hours online of the Season 3 World Championship.

During the final showdown between Samsung White and Royal Club, the highest number of fans watching at once was 11.2 million, an increase from 8.7 million in 2013. The total unique viewer count for the finals is 27 million, from 32 million in 2013. During the Finals. Fans tuned in for an average online view time of 67 minutes, which also increased from last year, an average of 42 minutes for 2013.

Riot also claims that it will unveil some of its plans for 2015, so stay tuned! 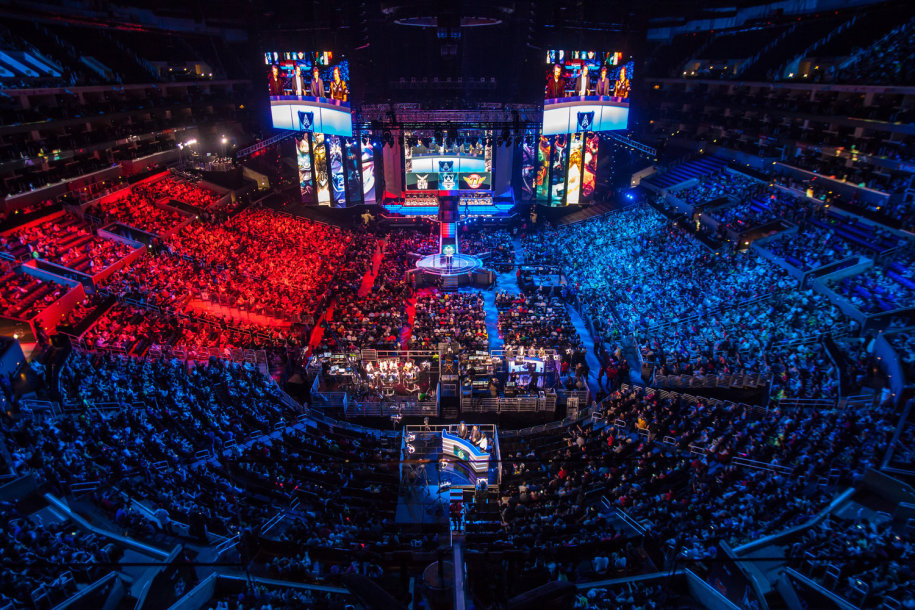