Sniper: Ghost Warrior is a tactical shooter video game developed and published by City Interactive for Microsoft Windows, Xbox 360 and PlayStation 3. The game is based on military sniper, which cater to the public interest of history and military facts.

In a press conference this week, CI Games announced that Ghost Warrior 3 will be released in the first half of 2016 aiming for Xbox, PS4 and PC. 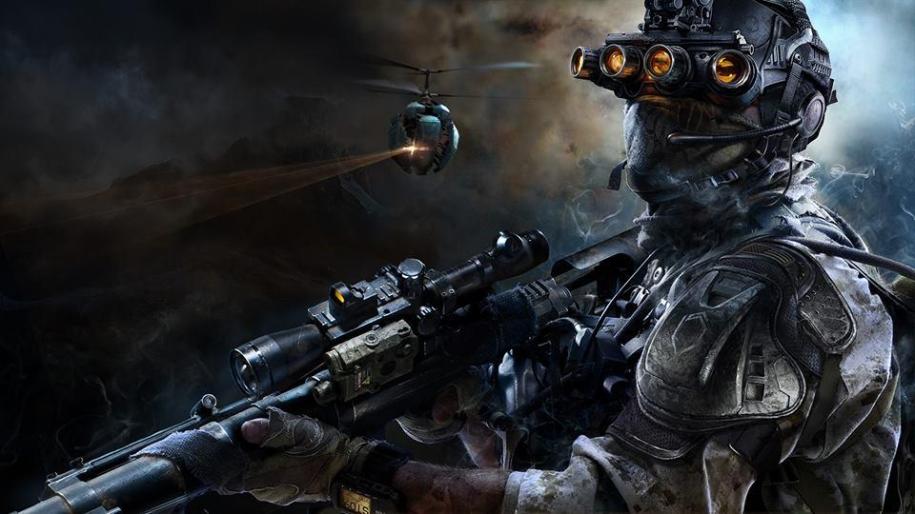 According to Marek Tyminski, CEO of CI Games, Sniper: Ghost Warrior 3 represents the tactical shooter series’ “first AAA production effort.”  And since The Sniper: Ghost Warrior franchise is one of the most popular in the CI Games portfolio with over 5.5 million copies sold, they will be investing a significant amount of effort into this third installment and gamers can “rely on for the ultimate first-person sniper experience”.

It is indicated that Ghost Warrior 3 will be set in a modern day conflict in Eastern Europe. While keeping with the formula of past games, the new installment will allow players to choose to take out enemies with close-up melee attacks or from downrange with their snipers.

CI Games claims that Ghost Warrior 3 will also offer “non-linear, sandbox-style gameplay” set on open-ended maps, which allow players the freedom to choose how they want to approach missions.