As of today, crowdfunding campaign for Chris Roberts’ upcoming PC space sim, Star Citizen, has reached more than $64.8 million from more than 665,600 backers.

This game is the creation of Chris Roberts, the developer behind the 1990s cult classic Wing Commander series and the acclaimed space combat game Starlancer.

The Guinness World Records company officially has already gave Star Citizen the record for largest crowdfunding project in March, when the funding reached $39 million, and now this number has doubled. 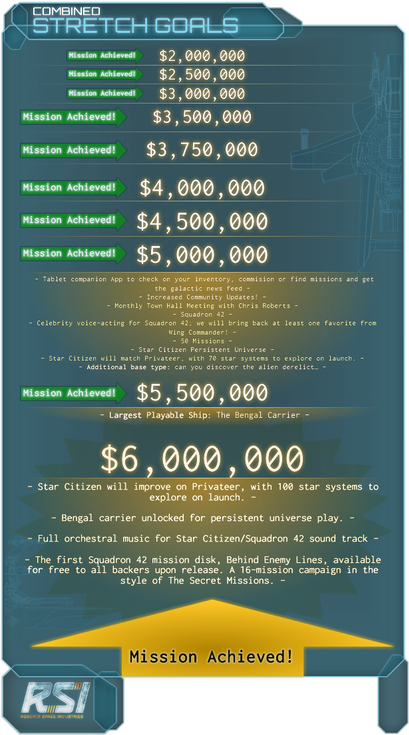 Star Citizen is a game that brings the visceral action of piloting interstellar craft through combat and exploration to a new generation of gamers at a level of fidelity never before seen. It’s a complete universe where any number of adventures can take place, allowing players to decide their own game experience. Chris Roberts has always wanted to create one cohesive universe that encompasses everything that made Wing Commander and Privateer / Freelancer special. And that’s the universe of Star Citizen.

The game itself is a rich universe focused on epic space adventure, trading and dogfighting in first person. In single player model, one can choose to play either offline or Online (Drop in / Drop out co-op play), or a Mod-able multiplayer (hosted by players) model. There will be no subscriptions, nor pay to win feature. 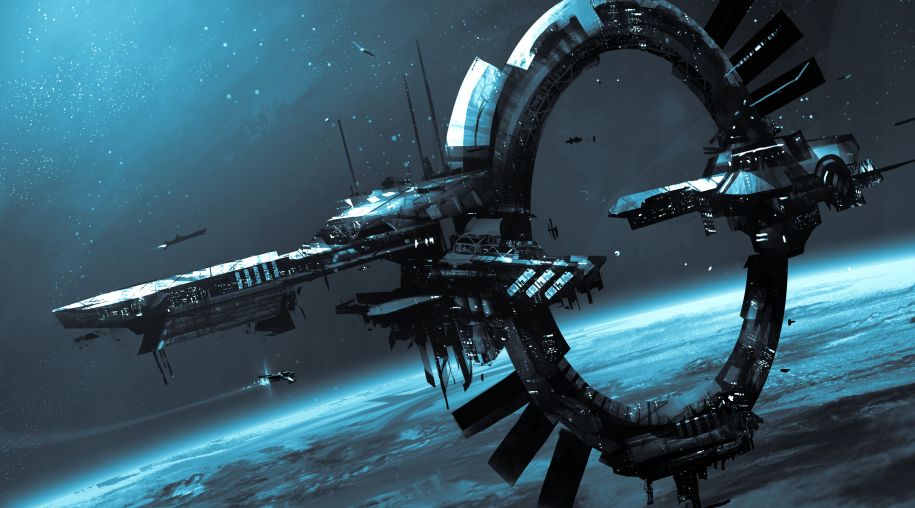 What makes Star Citizen unique is (view the complete lists at its Kickstarter Page):

It has a huge universe to explore, trade and adventure in

Space is unending, endless and so are your opportunities. Strike out to make your fortune amongst the Stars or sign-up for a tour of duty in the UEE Fleet.

The game includes tools which will allow players to design new ships for both submission to the persistent RSI ship dealer network or to build custom ships and items for the self-hosted multiplayer mode.

You wanted proper Newtonian mechanics. You got it! Spaceships adjust their trajectory and orientation just like the real thing.

Like a modern day F-35, the ships have fly by wire systems which take the player’s inputs and then translate them into the commands for the ship’s engine and thrusters to articulate and deliver the required thrust to achieve the pilot’s request.

Ship’s performance is calculated dynamically based on various physical variables and the ability of your jet maneuvering to deliver thrust towards a requested vector. What does this mean? Infinite customization with component damage, mass or energy changes affecting maneuverability on the fly – allowing for endless combat strategies and results.