The Witcher 3 release date has already been delayed once, and now it’s delayed again, seven months after its developer promised the title’s deadlines would not be pushed back any further.

Originally planned to release in fall 2014, CD Projekt Red’s announced its first delay on on March 11, 2014, stating they have reexamined what is achieved so far, and faced a tough but thoroughly considered choice about the game’s final release date. Thus, they have set the release of The Witcher 3: Wild Hunt for February 2015.

In May 2014, due to many fans’ questionable reaction to CD Projekt Red’s decision to delay The Witcher 3,   CD Projekt Red cofounder Marcin Iwinski reemphasized again in one interview, claiming that this is not their first game, and they have made the decision to judge how much time they needed, and it will work well, so no more delays for the game.

However, Dec.8th, 2014, in an open letter to fans, CD Projekt Red explained that it now requires a further 12 weeks to refine the game. In this open letter, The Board of CD PROJEKT SA indicates that due to the sheer size and complexity of The Witcher, key features of the title, have had a decisive impact on production, and nearing the end of our work, they see many details still need more time to be corrected.

Thus, the new release date of The Witcher 3: Wild Hunt will be May 19th, 2015 for PlayStation 4, Xbox One, and Microsoft Windows. 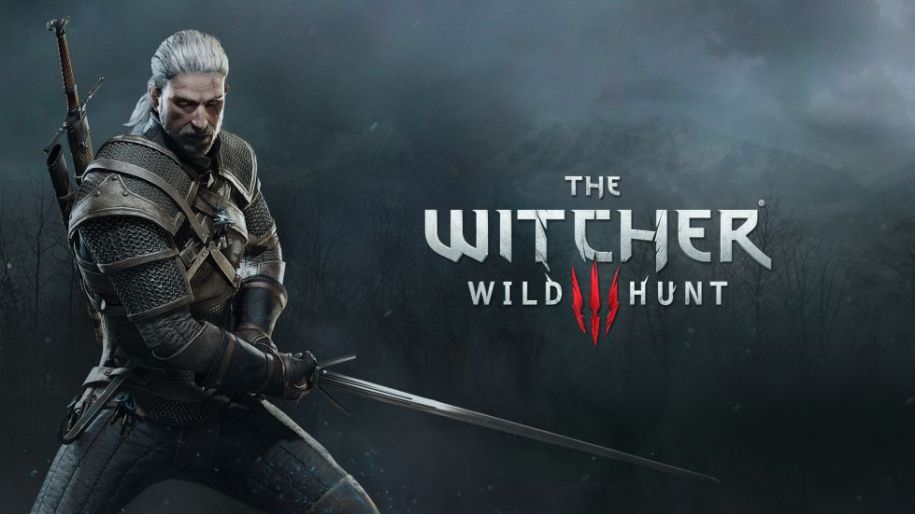 Ever since we started working on The Witcher 3: Wild Hunt, we knew it would be an ambitious game. We wanted, and still aim, to give you an incredible experience, an epic adventure in a vast, completely open fantasy universe.

The sheer size and complexity of The Witcher, key features of the title, have had a decisive impact on production. Now, nearing the end of our work, we see many details that need to be corrected. When we release the most important game in our studio’s history, we must be absolutely sure that we did everything we could to limit any bugs to a level that will allow you to enjoy the game thoroughly.

With this in mind, we took another look at current workloads and what they mean for the team. Even though everyone is working at full speed, we concluded that we need another 12 weeks, so we are shifting the release date of The Witcher 3: Wild Hunt to May 19th, 2015.

We owe you an apology. We set the release date too hastily. It’s a hard lesson, one to take to heart for the future. We know what we want to do to make Wild Hunt one of the best RPGs you will ever play. And we continue to work hard to achieve just that. So, we apologize and ask for your trust.

Thank you for the all support you show us on a daily basis. We truly do appreciate it. It has fueled us in our passion since the start and will continue to do so.

The Board of CD PROJEKT SA 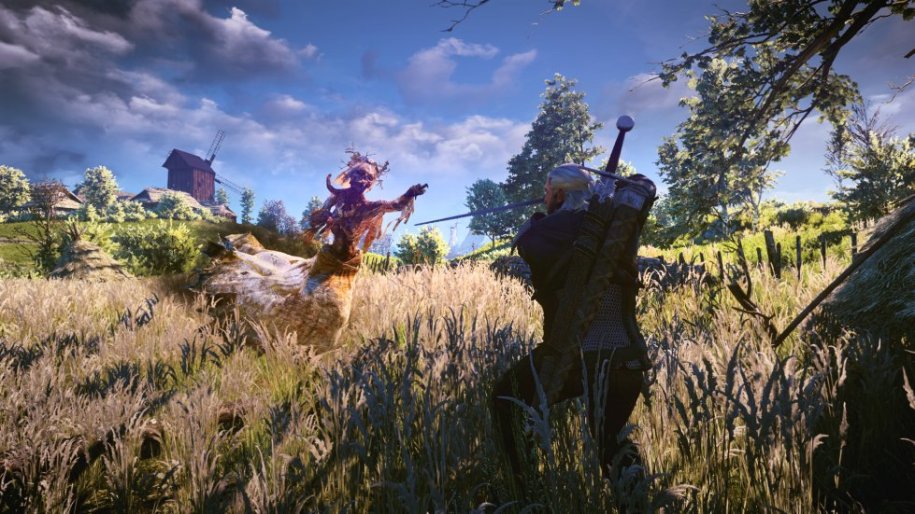