As an old-time strategy aficionado and newer Warhammer 40K fan, I happy to see that the IP has finally been getting its just dues. With all of the uber-cool factions and a backstory based on endless war, WH 40K is really tailor-made to be converted into digital strategy experiences. Unfortunately, we haven’t quite seen many good games based on the WH 40K license, just mediocre to bad ones.

The only exception to this plethora of so-so strategy games was the excellent Warhammer 40,000: Dawn of War, which came out back in 2004. With its subsequent expansions and a nifty little mod called the Ultimate Apocalypse Mod, the original Dawn of War was a masterpiece and my favorite game of all times. But since then, we’ve had two lackluster sequels (DOW 2 & 3) which seemed to be going in the MOBA direction. 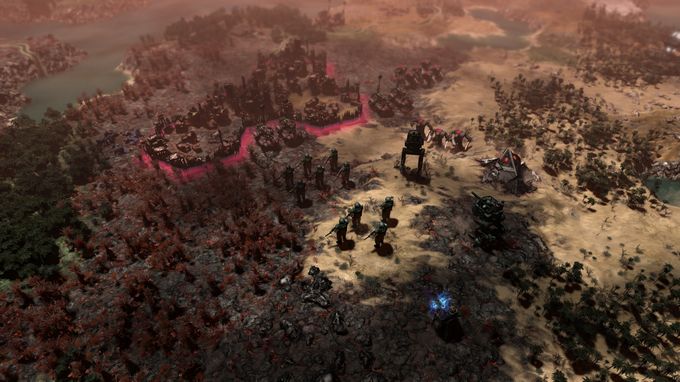 Thankfully, indie developers Slitherine has come up with their version of WH 40K strategy, titled Warhammer 40,000: Gladius – Relics of War, and boy, is it promising. Instead of taking the real-time approach, Relics of War is an entirely turn-based affair, which is fine by me. Turn-based strategy games always give us armchair generals more time to plot and scheme our next moves—in other words, we don’t feel rushed and can let our plans unfold more naturally and at a more ponderous pace. Even with the sublime Dawn of War, I found myself switching its real-time action down to “Slow.”

Relics of War has a decently fleshed-out backstory. It tells the tale of a once-prosperous planet called Gladius Prime which was colonized by the Imperium of Man. The Space Marines were called in to bring the planet’s rather hostile flora and fauna to heel, and people there lived in relative peace and prosperity. That is until (minor spoiler alert) a Chaos rift opened and plunged Gladius into…well…chaos. The vast majority of civilization was wiped out, all except for the hardy Space Marines. 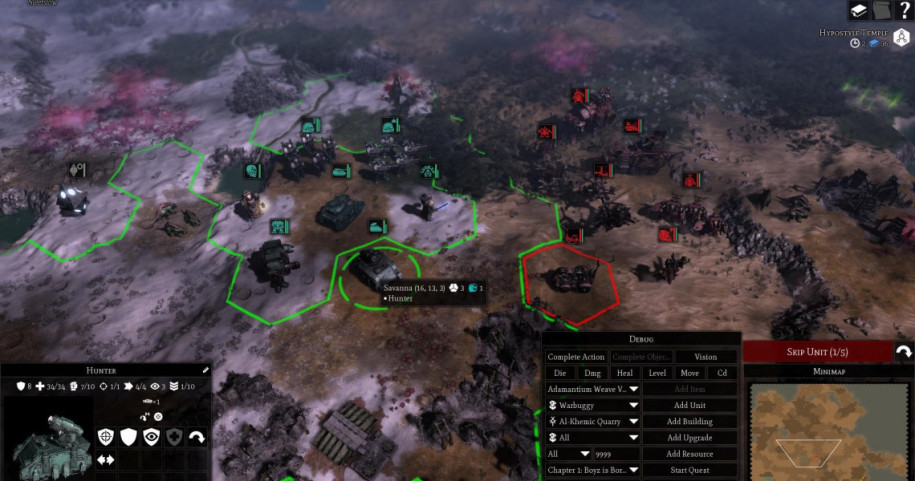 The game begins with the Imperial Guard trying to reclaim the planet, while the Space Marines feel that they are the rightful inheritors of the place since they’ve been stranded there for so long. If that weren’t enough, a green tide of Orks have crash-landed on Gladius and the evil Nekrons have been awakened from their slumbers by the cataclysm. What does this all mean? You got it, a great setup for lots of fightin’.

Relics of War has been billed as a 4X game, which is somewhat of a misnomer. I’d say that it has elements of 4X but focuses mostly on battles. There is no diplomacy. Some people cite that considering the lore, there wouldn’t be any diplomacy between these factions while others say there should at least be minimal diplomacy. I myself would consider Relics of War a quasi-4X game—it’s more like a digital representation of a combat-focused board game than anything, at least in my opinion. 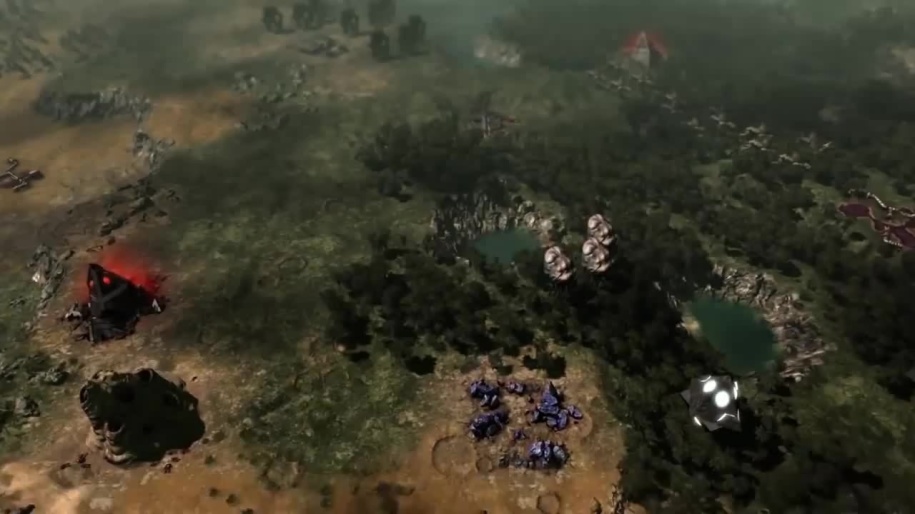 The good news is that the game’s focus on combat gives strategy gamers a lot of toys to play with. During my first play-through, I chose the Imperial Guard and was quickly attacked by Gladius Prime’s many cantankerous denizens. If ravenous hounds weren’t constantly snipping at my poor guardsmen’s heels, giant floating brain-sacks were taking over their minds. When they say that this game has a heavy PvE emphasis they weren’t playing around.

When I’d built up my forces well enough to keep the hostile alien life forms at bay, I ran into my first fellow faction, the bloodthirsty Orks. This is where I began to see just how different the four factions play from one other. There are various types of units available to you, everything from infantry to ground vehicles and even air power. You also have to develop your technology as you fill out your armies, lest you fall behind your opponents. 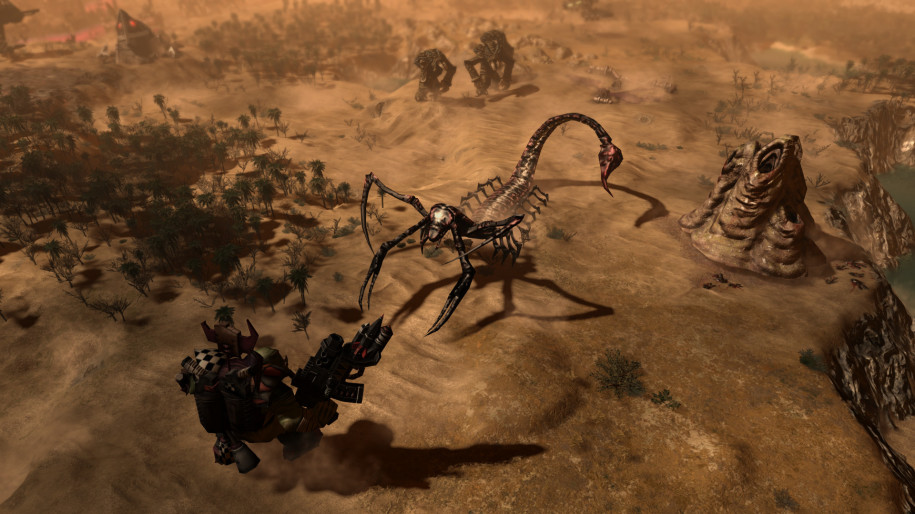 The positioning of your units is also key here—placing infantry within a forest or imperial ruins tiles grants them meaningful defensive bonuses. You also have to not only take hit points and attack scores into consideration, but also armor (to mitigate damage received) and morale. If your troops’ morale drops too far you’ll see their effectiveness in battle plummet as well. Powerful hero units can help to bolster morale as well as bring their own unique abilities to any battle.

One of the things that I really liked about Relics of War is that you really get the sense that you are fighting over the fate of an entire planet. From the highly detailed (randomly generated) maps to the way that you can see the cloud breaks pass over the unfolding battles below, the devs managed to really infuse the epic-ness that the WH 40K universe is known for. Try it out for yourself.

Warhammer 40,000: Gladius – Relics of War features great graphics that make its strategy 4X gameplay truly shine. However, you want to have a pretty beefy gaming PC or gaming laptop in order to play it at a decent framerate. So, you may just want to invest in a decent gaming rig: 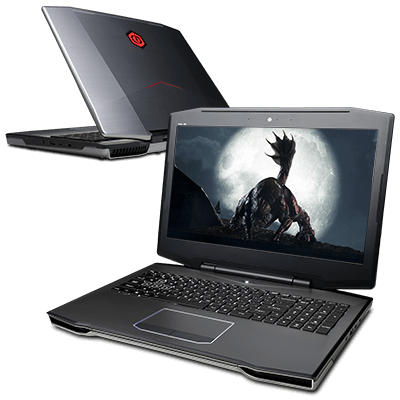