A consumer build (9901) has leaked out onto the web according to The Verge, which provided an early look at some of the new features Microsoft is making for Windows 10.

One of the new feature we can see from this leaked out screenshots is the additional of Cortana.

Cortana is an intelligent personal assistant on Windows Phone as well as the Microsoft Band. The name comes from Cortana, the artificial intelligence character in Microsoft’s Halo video game series. And now it seems like Microsoft will port it to their new OS.

What we can see from the build is how Cortana sits at the top of the search interface for Windows 10, responding to text and voice commands, which is very similar to the Windows Phone version. 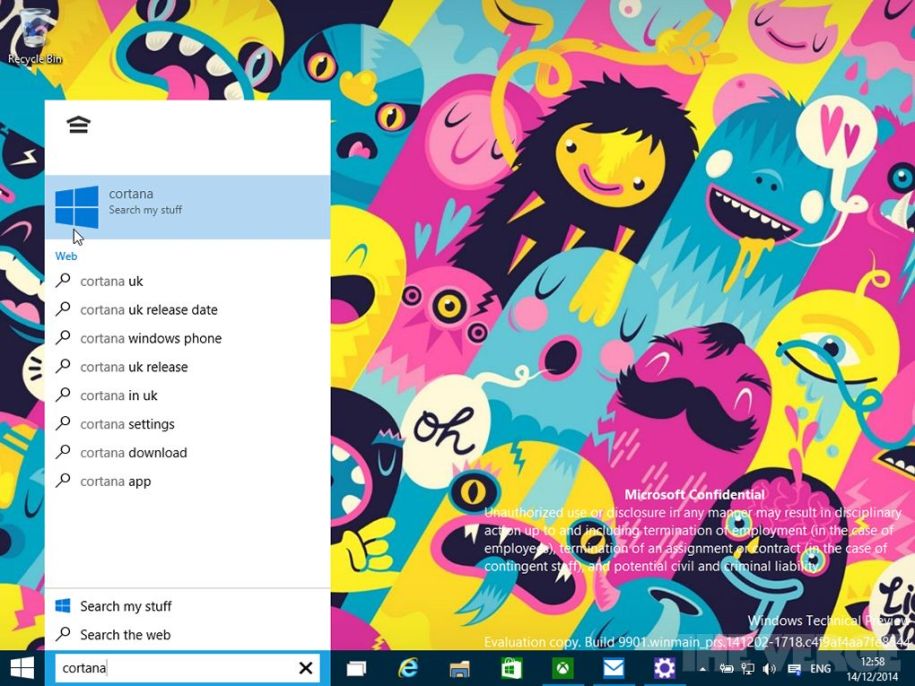 There is also a new Xbox application. It appears that it is performing as a gateway to the entire Xbox system, including access to achievements, friends’ lists, activity feeds, and the Store. 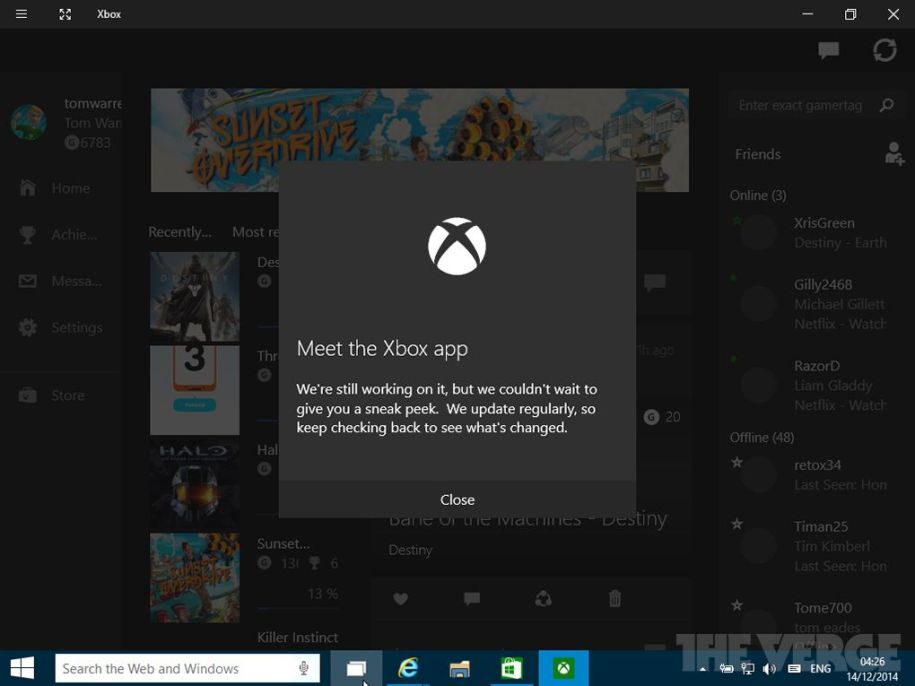 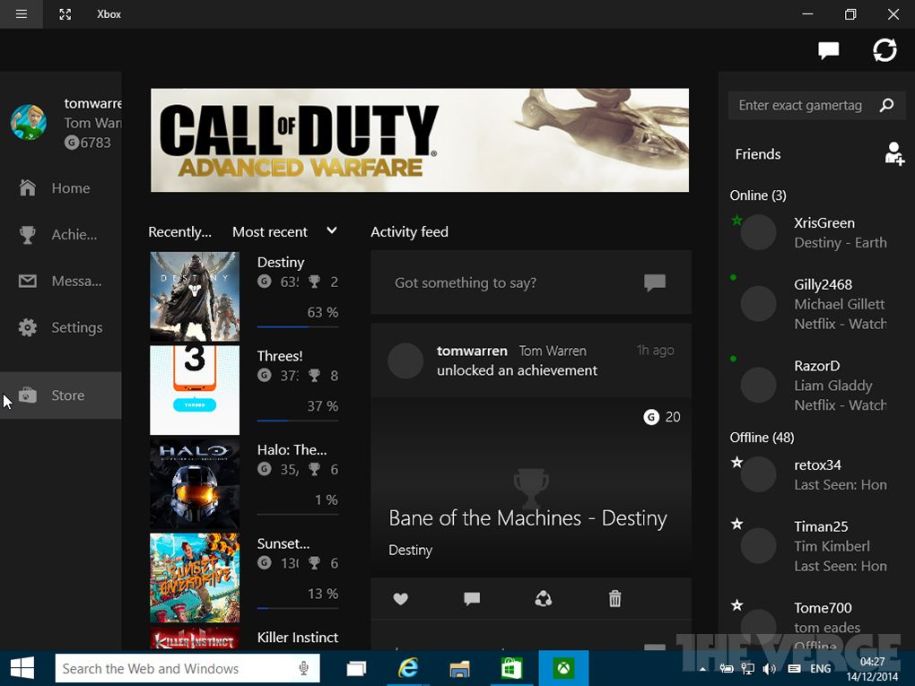 The leak comes as Xbox boss Phil Spencer said Microsoft was now ready to divulge its plans for gaming on PC.

“It’s time for us to talk about gaming on Windows,” he said in a tweet discussing a Windows 10 event set to take place at Microsoft’s Redmond headquarters in January 2015.

At a special event in January, Microsoft will demonstrate the features of Windows 10. To preview some of Windows 10 new features, visit:
http://www.cpgaming.gg/news/windows-10-consumer-preview-come-in-jan-2015/