It’s time to take your place among legends—Warlords of Draenor, the fifth World of Warcraft expansion, is now live.

Today, the World of Warcraft: Warlords of Draenor, often referred to as Warlords or WoD, the fifth expansion to the massively multiplayer online role-playing game (MMORPG) World of Warcraft, is released. The expansion raises the existing level cap from 90 to 100 and will introduce player-built, upgradeable garrisons, as well as upgrade the player character models of those races released prior to Cataclysm. 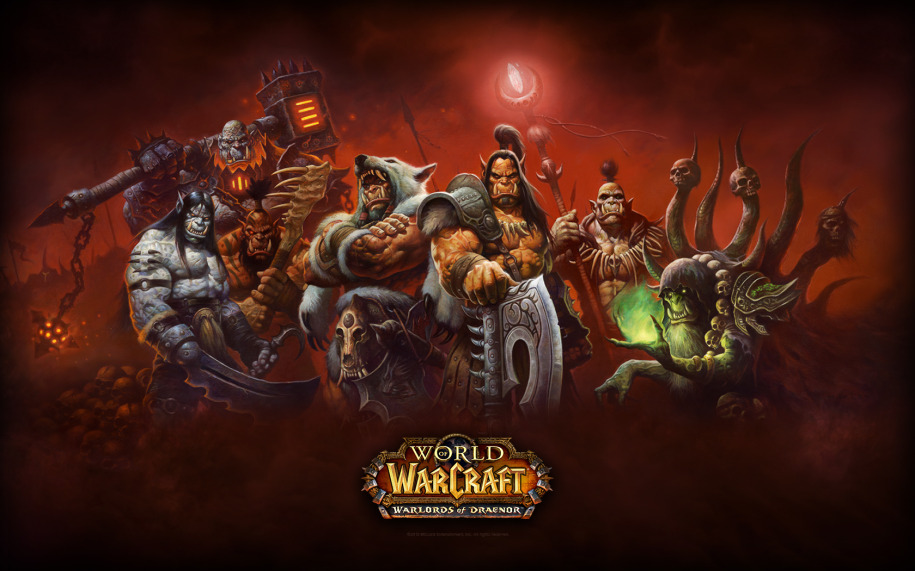 According the World of Warcraft official site, Warlords of Draenor sends Azeroth’s heroes beyond the Dark Portal on a desperate mission to save their world from the vicious Iron Horde—a formidable army of the most infamous orc clans from Warcraft’s battle-scarred history. As players explore the savage alien world of Draenor, they’ll encounter fierce new foes and befriend unlikely allies, construct and command a mighty Garrison, and take their place on the front lines in the battle to save Azeroth from a future forged in iron.

Not only does the storyline of this new expansion is quite interesting, there are also many other eye-catching features added into it. In Warlords of Draenor, characters in Draenor will be able to leap from 90 to 100 at last, commensurate with new abilities and access to the world of Draenor itself. Here is a Speed Leveling Guide on how to level as fast as possible to 100 on Horde side you can check out.

Blizzard also claims that the art design for this expansion is the largest in years and it employs a Disney-like cartoon aesthetic that transcends the notion that visual progression is some sort of linear march toward photorealistic fidelity.

Warlords of Draenor is available now in a digital and physical Standard Edition for $49.99 USD, and a Digital Deluxe Edition for $69.99. For more information, visit Warlords Of Draenor.