Even though Zalman has been slide away from public’s attention for the past few years, anyone who has had long experience in PC field is familiar with the Zalman brand. It is a South Korean company that develops and provides aftermarket desktop computer products with primary focus on cooling enhancement. Zalman has done considerable product development since its 1999 founding, and was one of the pioneering force in quite system cooling for its high-end CPU coller. Personal computer systems can generate significant heat and noise, the management of which is important for those modifying or assembling computer systems. Zalman’s product range includes specialized heat sink and fan solutions for CPUs, as well as quiet power supplies, computer water cooling systems, motherboard chipset coolers, graphics card heat sink and fan combos, laptop coolers, cases, and hard disk cases that lower temperature and reduce noise. 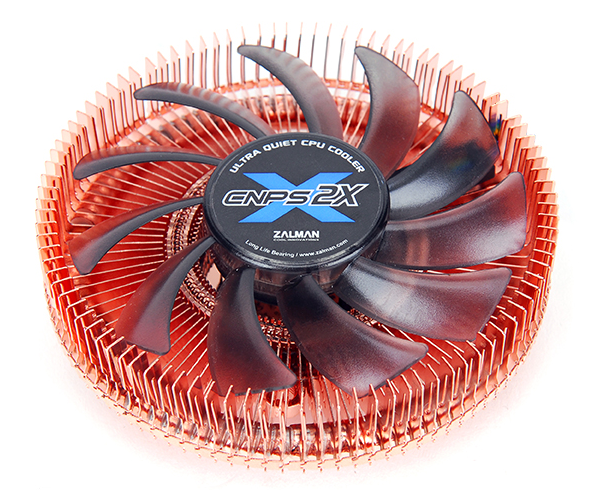 Many people have had experience with Zalman’s products over the past 15 years, but from now people won’t hear news from Zalman anymore.

Zalman’s parent company, Moneual, failed to repay export bonds worth 500 billion won to NongHyup Bank and the Korea Industrial Bank (KDB) which matured on Oct. 20.The company’s filing for court receivership has sent shockwaves through the industry as it had been lauded as a leading venture company in home appliances, reporting 1.27 trillion won in sales and 110 billion won in operating profit last year. Currently, the company is facing suspicions of overstating its export performance in order to receive large loans from financial institutions.

However, on Nov. 19th, 2014, Zelman issued an official statement stating that it is currently restructuring the company under the oversight and jurisdiction of the court in South Korea. It is emphasized in this statement that this will not be a bankruptcy, even though Zalman headquarters is experiencing financial hardship due to the recent troubles caused by Moneual.

Zalman reinforced that it was never a part of anything illegal, and Zalman products are still covered by the manufacturer’s warranty if applicable. It seems like Zalman will continue towards that goal with superior product quality, innovative technologies, and outstanding customer service. 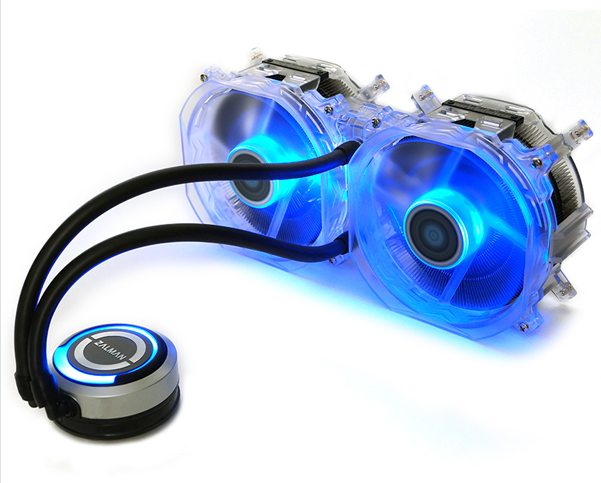