Paradox Interactive has been on a tear as of late, not only in terms of the recent announcements of their own games they develop (Crusader Kings 3 anyone?) but also in the way that they’re helping out external dev studios as the role of publisher. They’ve made some great decisions as to which IPs to bring on-board, such as Haemimont Games and their fun colony sim, Surviving Mars, and Triumph Studios’ outstanding Age of Wonders: Planetfall.

This fortuitous trend has continued with FASA’s BattleTech IP, which saw one of the best iterations of its universe in last year’s BattleTech video game. It’s a deeply tactical wargame with some strong fundamentals that I’ve personally been enjoying for the past year and a half, along with its two DLC: Flashpoint, which greatly expanded upon the game’s career mode, and Urban Warfare, which added metropolitan maps into the mix. While both were great DLC, some gamers felt that they were a little on the skimpy side as far as offering much in the way of new ‘Mechs, weapons, and other fun stuff. 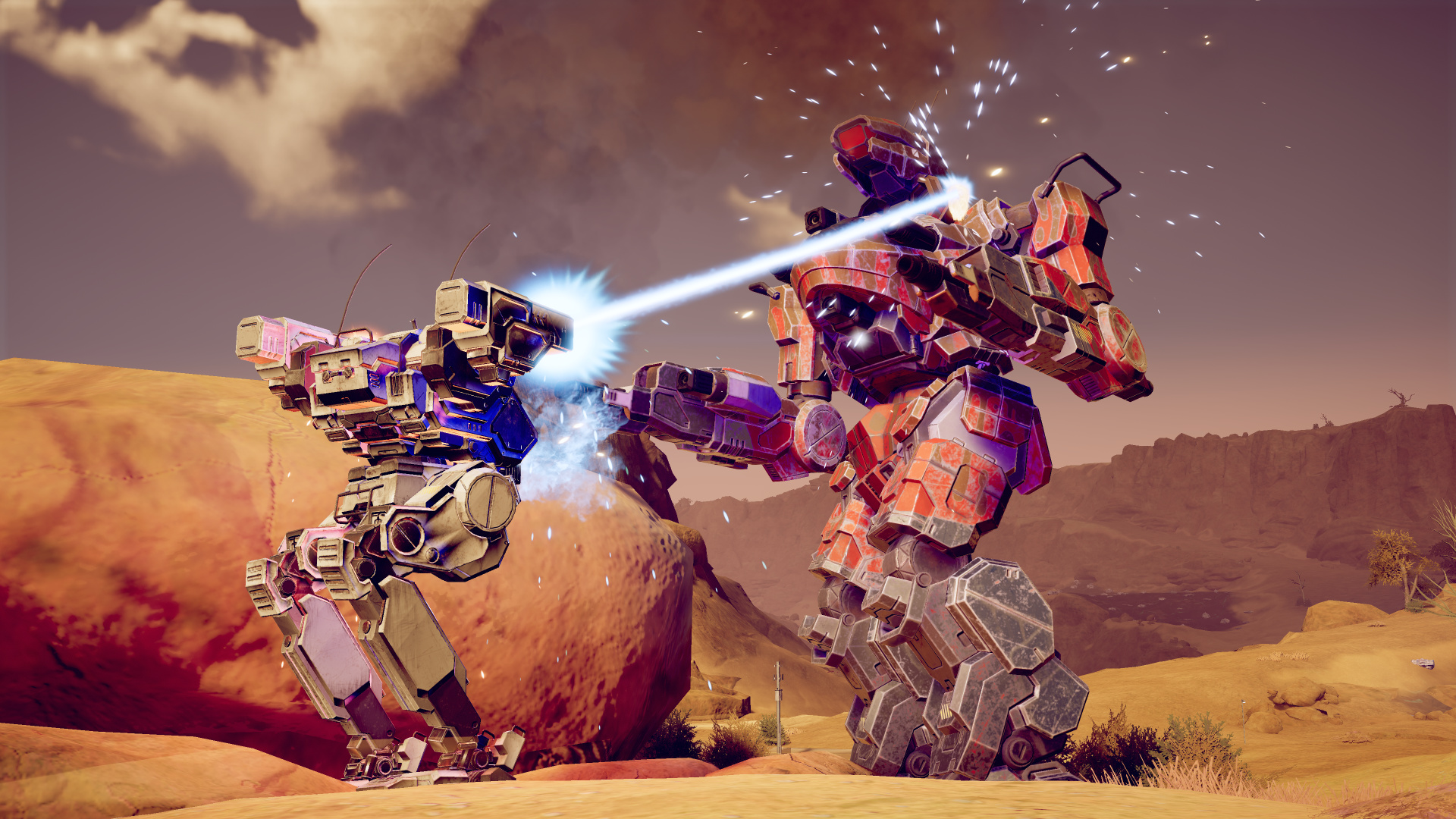 If there’s one thing that is crucial in order for the gaming industry to thrive, it would be having developers that listen to their fans. Harebrained Schemes clearly listened to theirs. With their most recent (and final for Season Pass owners) DLC, Heavy Metal, they’ve taken everything to the next level.

Simply put, Heavy Metal offers us rabid gamers exactly what we wanted from the series, lots of big stompy ‘Mechs and some killer weapon systems to go along with them. As you’d probably suspect from the title, this third DLC features some of the biggest and baddest ‘Mechs from the BattleTech universe—well actually seven are directly culled from the FASA board game, while the eighth was created exclusively for the video game.

Fans of the board game should be familiar with the new/old metal faces—Annihilator, Archer, Assassin, Flea, Phoenix Hawk, Rifleman, and Vulcan. The exclusive ‘Mech, called the Bull Shark, weighs in at a whopping 95 tons. Fortunately, the design team made it so that this newest addition fits right in with the rest of the cast, aesthetically speaking. 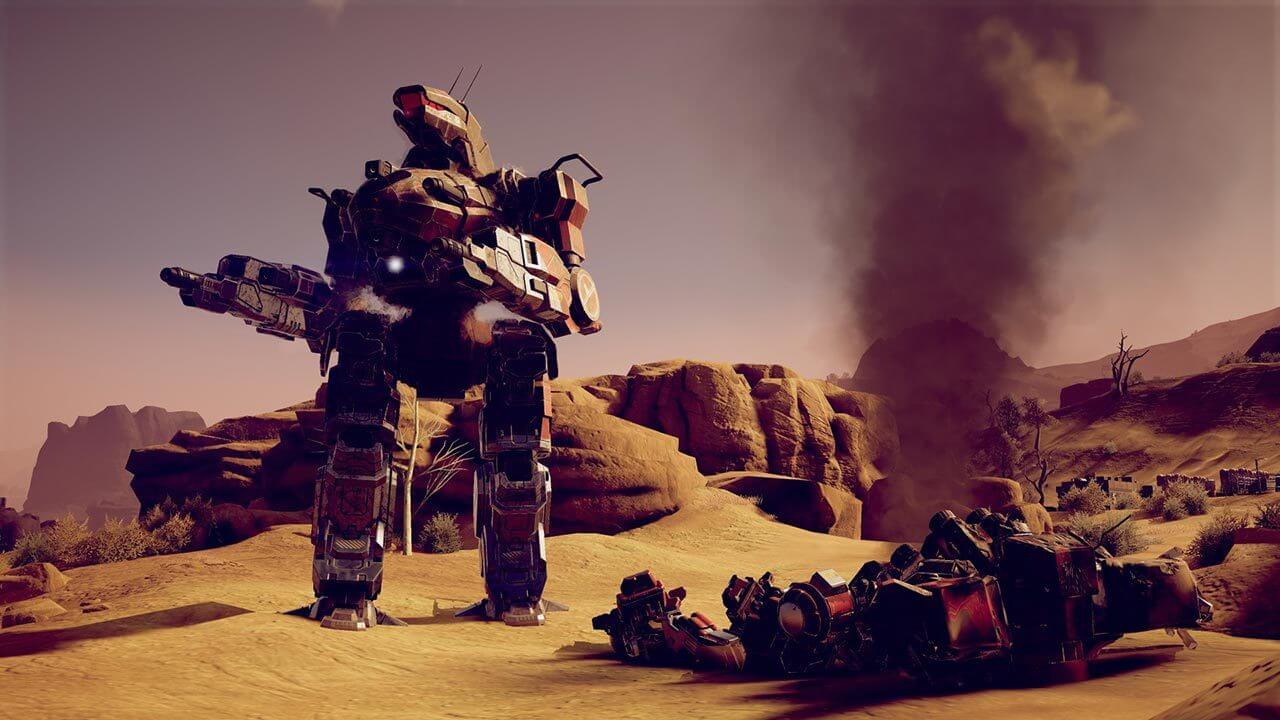 Each new ‘Mech is designed for specific roles, such as the smallish (as small as a towering ‘Mech can be) Flea, which is perfect for scouting and reconnaissance, all the way up to the enormous Annihilator, which, well…is pretty much there to put the smack-down on everything else on the battlefield.

In a cool twist, Harebrained Schemes has also affixed a unique piece of equipment onto each new ‘Mech that further differentiates it from its metallic cousins. For example, the Assassin is better at acquiring even the most speedy of targets because of its targeting equipment, while the Phoenix Hawk gets to live up to its name more by being able to make efficient use of its jump jets.

The other new goodies include new weapons as well. Some of these include a long-range shotgun, probably a first (as far as I know) for a video game, a COIL Beam, which generates more power the longer its beam takes to hit its target, and a missile system that greatly increase an enemy’s heat levels. There’s even a new, highly dangerous area-of-effect weapon that can really decimate foes when used properly.

Heavy Metal also comes with a new mini-campaign that is surprisingly deep and features some of the best writing I’ve seen in the game thus far. The storyline unfolds over a series of Flashpoint missions, with several twists and turns along the way that I didn’t’ see coming. This mini-campaign begins at the end of the main campaign so you’ll want to play through that first, which makes it feel more exclusive and well-earned. 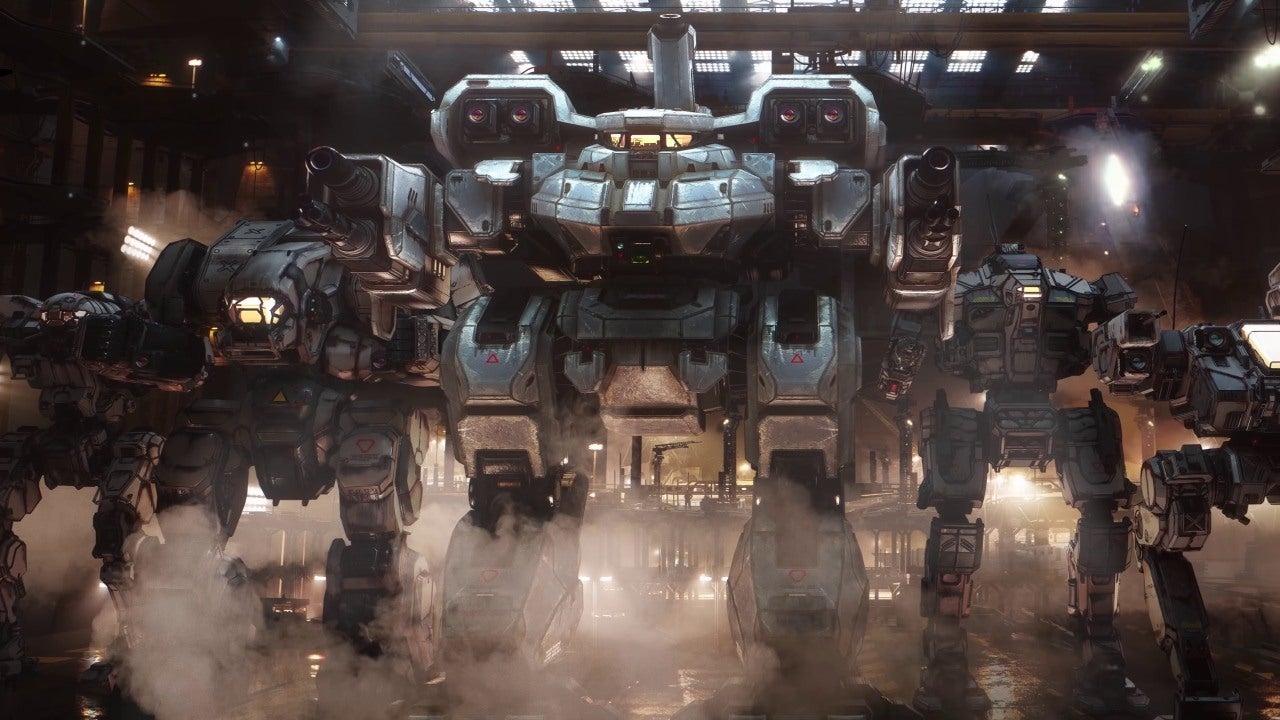 Combined with the previous DLC, the BattleTech: Heavy Metal DLC rounds out the game quite well. This is the closest thing you’ll come to the original, hex-based board game (along with its many rules, charts, and tables). Heavy Metal brings a robust amount of new toys to play with and an interesting new mini-campaign that is sure to delight the hearts and minds of BattleTech fans, young and old alike.

BattleTech: Heavy Metal DLC has some pretty nice looking graphics that make its science fiction-based gameplay truly shine. However, you want to have a pretty beefy gaming PC or gaming laptop in order to play it at a decent framerate. So, you may just want to invest in a decent gaming rig: