Here’s an actual excerpt from a conversation I had recently with a gaming friend of mine:

“Hey man, you know that Codemasters have a new racing game on Steam Early Access?” he asked me.

I grumbled. “Oh, yeah, what is it? Hopefully not another F1.”

“This one’s good though, you should try it.”

This banter pretty much encapsulates the perception, and resultant relationship, that many gamers have with Codemasters. Some hardcore racing gamers (like my friend) will bow at the altar of these intrepid and undeniably talented developers. Others, who have come to expect more from their titles and have been disappointed (such as myself) are a little more cautious to say the least.

Well, I’m happy to report that after playing their new Dirt series entry, Dirt Rally, and having logged over thirty hours into it (not all in one sitting!) my appreciation for their racing titles in general has been rekindled. Codemasters has not only provided an excellent racer that sits solidly on its own wheels, but it also provides enough content and attention to detail for the hardcore rally enthusiast while also being accessible to gamers new to the genre. 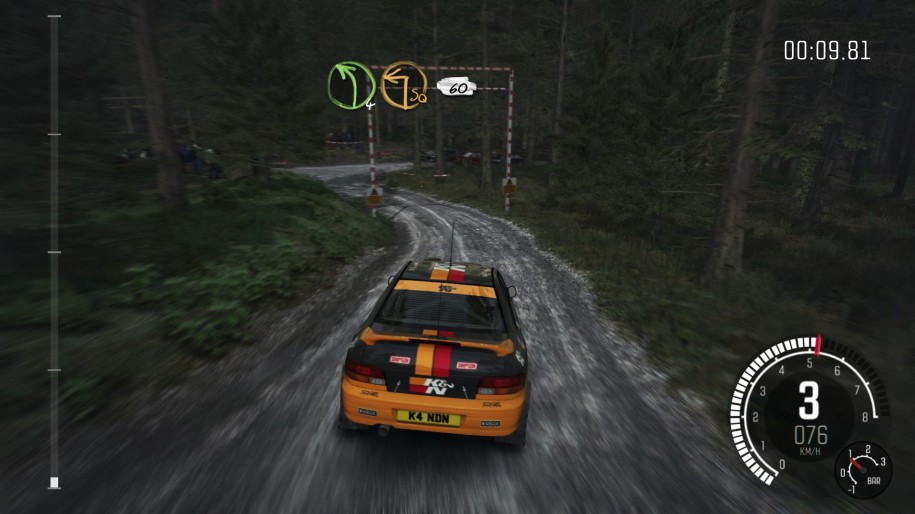 First off, in order to not scare the more causal gamers away, Dirt Rally rides the fence comfortably between being a more straight ahead simulator, and a more arcade-y experience. In fact, indicative of appealing to people who are perfectly happy to trade hardcore realism in for plain all-out fun is the fact that it’s also being planned for consoles in the second quarter of 2016, not just PC. And everyone knows that consoles aren’t exactly the home of realistic simulators.

Now having said that, I must say that in spite of Dirt Rally being accessible, it’s not easy to master, that’s for sure. Each car’s handling is very particular (and sometimes persnickety), and the way that its tires and chassis react to certain tracks and their surfaces takes a little while getting used to. In fact, it took me the better part of my beginning gaming sessions just to learn how to not spin off the road when navigating turns. But with some patience (and persistence) once you learn the basics of vehicle handling with relation to the different types of road surfaces, Dirt Rally can be one of the most euphoric racing experiences ever. 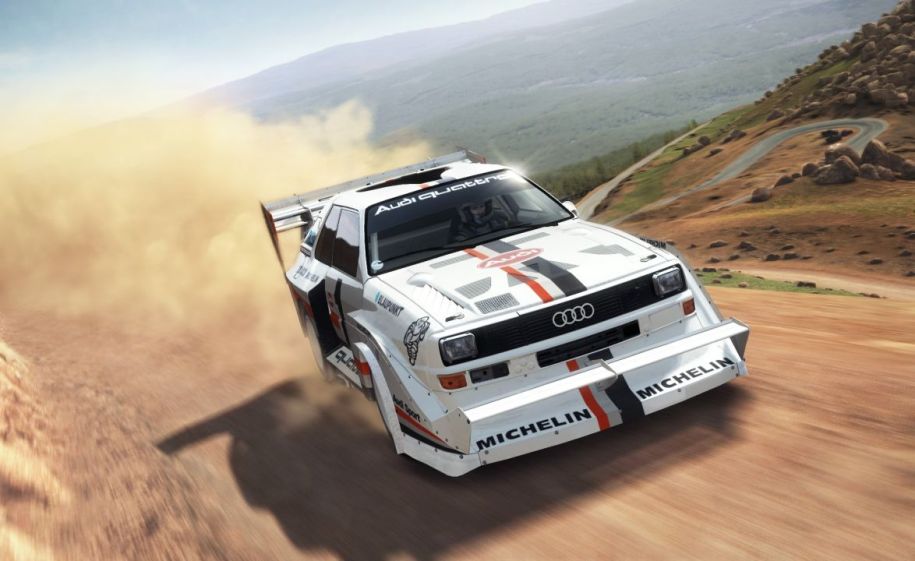 The multitude of cars available to the avid driver is quite full-fledged. Gamers can choose older, Group B cars from the 1980s on up to modern, highly-tuned WRC beasts. There are also a whole plethora of different sorts of rally tracks to take them for spins on, such as the gravelly hills of Greece, to the dense forests of Germany, to the white powdery, icy slopes of Monte Carlo.

There were several times when I was in a PvP race with other real live humans, and we were neck-and- neck, speeding down a track together, and I had to make split-second decisions on how I was going to navigate around the next corner, or risk smashing into a tree or boulder. Moments like these are hard to duplicate in many games, and can really be really nail-biting experiences (if one were allowed to take their fingers away from the controls that is).

Rally, rally cross, and hill climb are the featured modes this time around, and players are also allowed to build up a crew who can help to fine-tune your vehicles and provide moral support. You can even have a co-driver who accompanies you and who will help to alert you to some particularly hazardous stretches of the track up ahead, while you’re engaged in a race. Shorter stages of around five to six minutes are the standard fare, although these may be organized into longer sets and stretches which can go well past the twenty-five minute mark.

Dirt Rally’s graphics range from serviceable to downright sumptuous, with highly detailed cars and nicely rendered exotic environments. Trees, rocks, birds, people, and other flora and fauna are more or less realistically realized, although weather effects left a little to be desired. The sound department also did an overall spectacular job, and the engines of cars revving can really get your adrenaline pumping, especially when you have a spin-out and your car’s tires seek to gain traction once again on a road’s surface. Overall, everything looks and sounds great on a decent gaming PC. 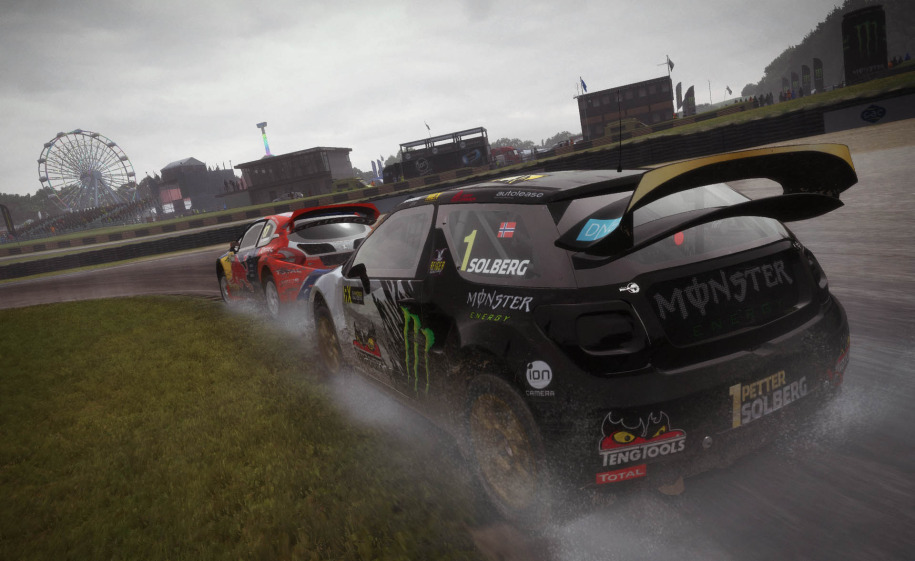 One of the strangest things and real disappointments that I’ve realized has been omitted in modern racing titles is the lack of any replay feature. Why developers don’t include these in their games anymore is mystifying, and beyond that, inconvenient to say the least. Not only were replays fun to watch, but you could go back and see what sorts of driver errors you made on your first pass and try to correct them on your next go around. Codemasters didn’t feature one with Dirt Rally, and it does take away from the overall experience, although it is in no way a deal-breaker.

In all, Dirt Rally is an impressive racing title and could possibly be the most advanced rally racer ever created. It skirts the thin line between overly difficult and challenging, realistic yet accessible, fun and sometimes frustrating. For those with a little patience, however, it remains a fantastic racing title that will only get better with time. Those who choose to look past its few minor flaws are in for a high-speed, white-knuckled, thrill-ride with loads of content, and some copious amounts of serious fun. 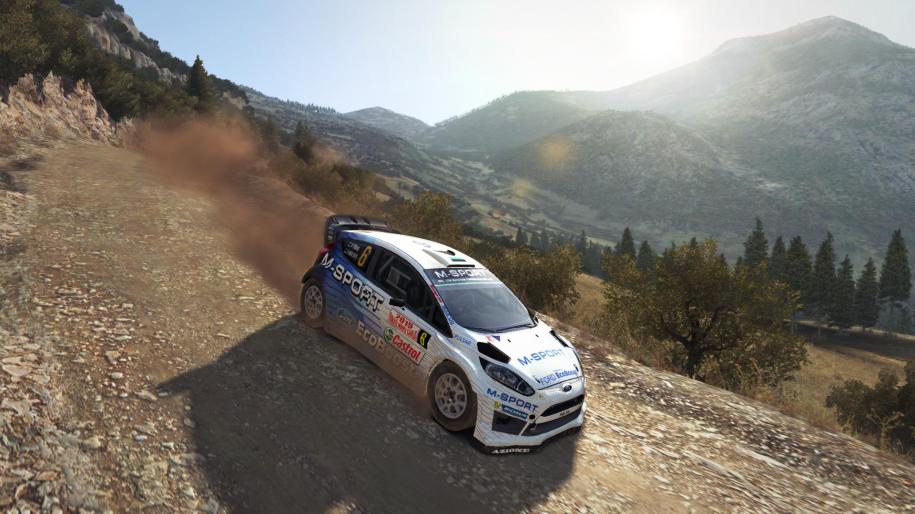 Dirt Rally has some impressive visuals which can really immerse both the hardcore and more causal gamers within, but a beefy PC gaming rig is required in order to get the most out of them: 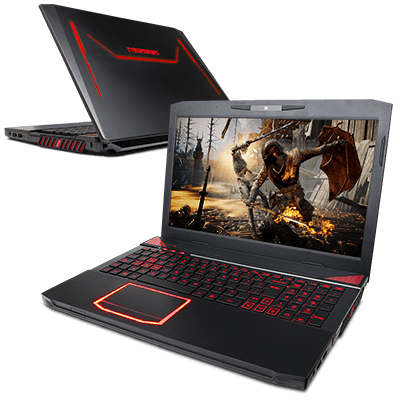