I’ve been playing Empyrion – Galactic Survival for a couple of years now, and no other game has really come close to the total sense of freedom that it delivers. Ever since I was a kid reading science fiction books (the geeky, hard sf kind), I’d always fantasized about a video game that could allow me to build my own spaceships and blast off into space in order to visit distant worlds. Then, along came Empyrion, a game in which I could not only build my own ships but also construct my own bases as well.

I initially tried Empyrion back in early 2016, at a friend’s suggestion. Along with another gaming buddy, our trio of would-be space explorers started up our first game as does everyone—jettisoning from orbit down onto one of two starter planets’ surfaces. After touching down, we quickly withdrew all of the equipment out of our escape pods (including some power tools and a pistol) and set off to explore. 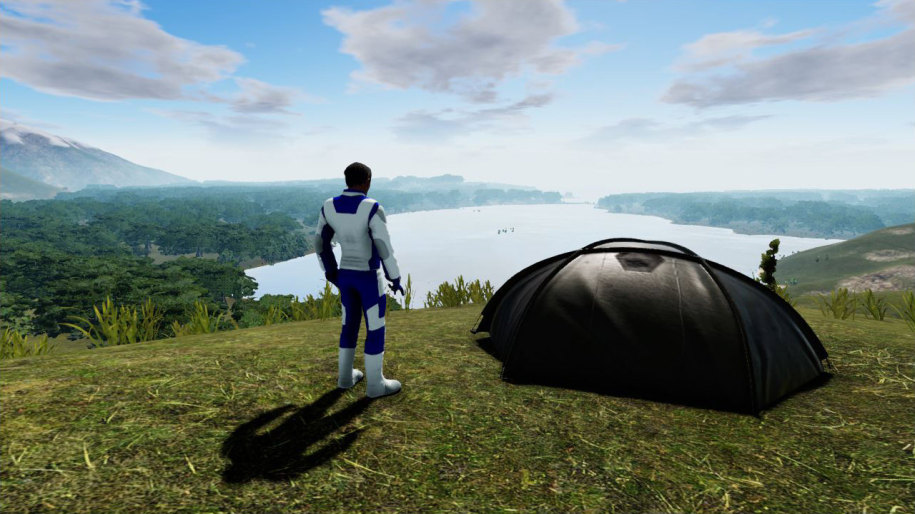 As with most survival games, we found the usual systems in place—scouring our surrounding areas for resources; warding off hostile denizens; find a suitable location for our first base—we found that Empyrion was relatively easy to grasp since we’d played a lot of survival games already.

But what separated Empyrion from the rest of the pack was its sense of exploration as well as its sense of scale. Whereas in other survival games you’re pretty much stuck in one area/biome/continent, in Empyrion an entire solar system is yours to explore. But you never feel rushed to do so.

For instance, my friends and I had an inordinate amount of fun just building up our base and exploring our new homeworld. It took us hours and hours over multiple play sessions before we even discussed visiting other worlds. Fighting off hostile aliens, investigating points of interest, bantering with other players, everything felt so immersive that we just weren’t in any rush to leave. 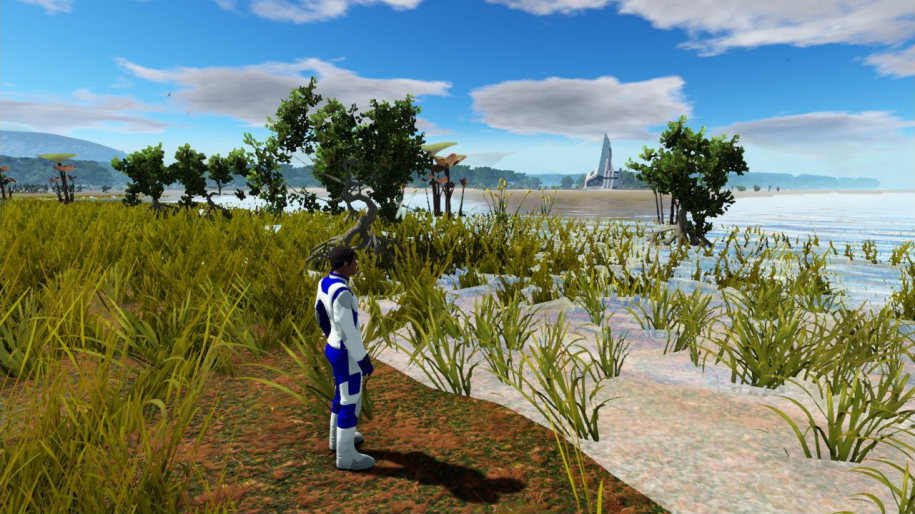 Unfortunately, when we finally did construct our own spaceships and blast off into space in order to discover other planets, we realized that Empyrion wasn’t as grand as we had thought it was. As we orbited our world as well as others, the planets themselves look relatively small compared to our ship’s perspective. It was sort of a buzzkill.

Lo and behold, a couple of years later and I discover that Empyrion’s developers, Eleon Game Studios, has been busily working away at improving their little science fiction gem. Their latest update, Alpha 8, has changed the game in such fundamental sense that it’s practically like playing a whole new game. 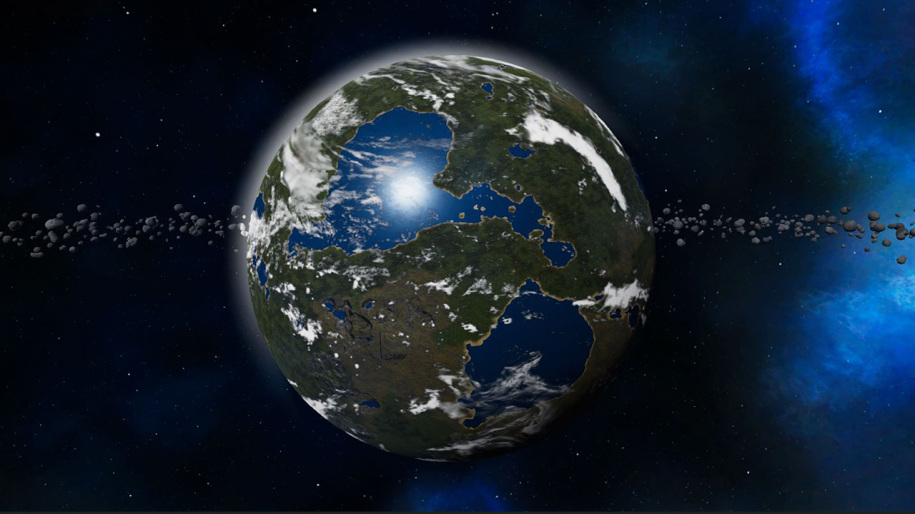 Probably the most exciting of these changes are the new, gigantic planets. Indeed, worlds can be up to sixty-four times larger now. Empyrion also sports better textures, with fuller, more realistic vegetation and snow effects, as well as more impressive looking ship and base parts.

A server’s entire solar system is entirely randomly generated now as well. So, you’ll have different amounts of planets within each game, and they’ll all be in different locations. If a procedural generation isn’t your thing, you can use Empyrion’s new solar system configuration tools and put together a system that suits your individual fancy. This is an extremely powerful feature that can now allow you to make highly customized games, especially for all of you role-playing nerds out there (okay, okay, I’m one too).

One of the most complained about elements about Empyrion was that it was too hand-holdy during the earlier phases. People thought that you started with too much equipment (including a weapon) and that created an atmosphere of ease and relaxation, instead of struggle and survival.

Eleon probably overcompensated a little too much in their initial release of Alpha 8 because the food consumption was way too drastic. You’d walk around for a bit and have to eat 4 or 5 full meals—it was sort of ridiculous. Fortunately, they’ve since then greatly reduced the consumption rate so that it’s more reasonable.

Alpha 8 makes Empyrion feel much more like a more traditional survival game, however, because you now start off with minimal equipment. Resources are also much harder to come by. Gone are the days when you could just see a resource on the map nearby and ride your motorbike over to it for some quick drilling. Now you have to look around for it on your own (with no initial bike) and will have to craft the requisite tool in order to harvest it. 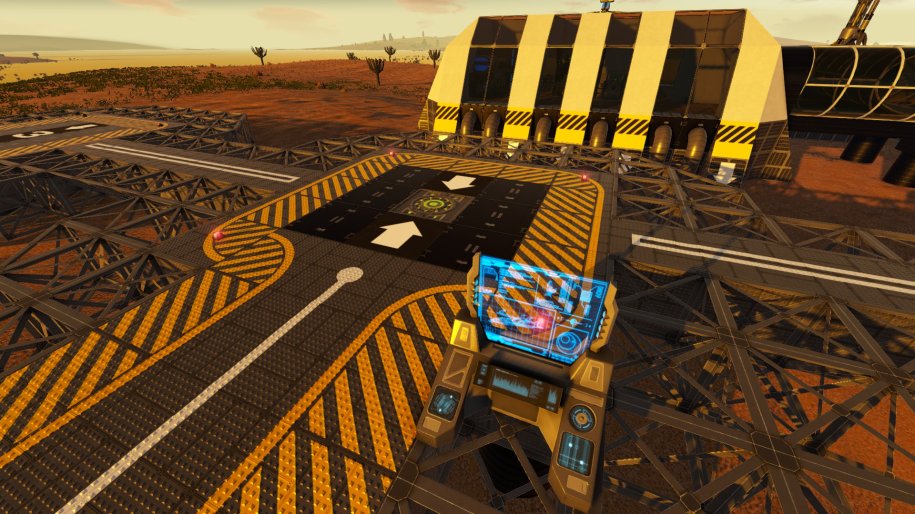 With Alpha 8, Empyrion – Galactic Survival is shaping up to be a science fiction nerd’s dream come true. It features massive new planet sizes, improved visuals, great crafting and building tools, and a truly impressive scale. So grab a few gaming buddies and try it out for yourself.

Empyrion – Galactic Survival features outstanding graphics that make its space survival gameplay truly shine. However, you want to have a pretty beefy gaming PC or gaming laptop in order to play it at a decent framerate. So, you may just want to invest in a decent gaming rig: