French game studio, Quantic Dream, has been around for 23 years now and has reaped many awards for their various projects. They are the makers of “emotional, interactive storytelling” digital experiences such as Detroit: Become Human, Heavy Rain, and Beyond: Two Souls—games that are narrative-rich in their content, as well as heavily “choice-dependent” based on the decisions that players make within them.

Since I haven’t ever played any of the above games (shame on me!), I thought it would be a good idea to go back and try out one of the original games that put them on the map: Fahrenheit (known as Indigo Prophecy in North America), which originally debuted in 2005. I figured the latest version, titled: Fahrenheit: Indigo Prophecy Remastered, would reflect the game the best. 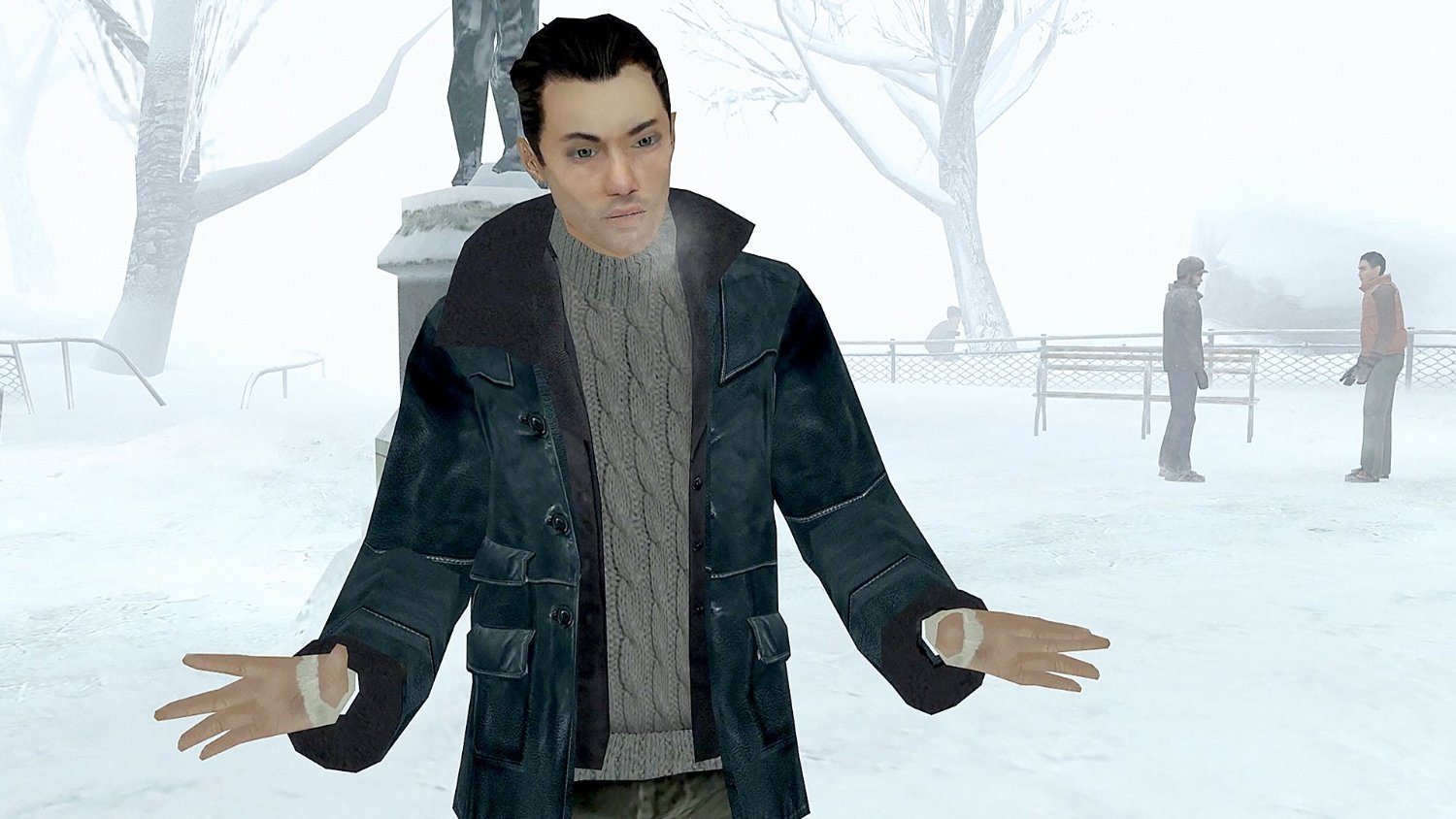 Fahrenheit: Indigo Prophecy Remastered begins in the bathroom of a big city diner at night. A man is washing his hands and someone emerges from a bathroom stall from behind him and begins shambling towards him while holding a knife. Before you know it, the mysterious knife-wielder descends upon his prey and stabs him to death in brutal fashion. What happens next was quite shocking; the game’s perspective shifts so that you, the player, are inhabiting the killer’s shoes.

From the killer’s perspective, you quickly realize that your character basically blacked out and never intended to kill his victim. Panicked, you must find a way to dispose of the body and exit the cafe. But there’s only one problem—a policeman is sitting out in the main diner area. These opening sequences aren’t just tense, they also teach you the game’s QTE (quick-time events) where you must correctly maneuver through context-sensitive game mechanics.

In Fahrenheit: Indigo Prophecy Remastered, you not only play the killer himself, named Lucas, but also a couple of detectives (Clara and Tyler) that are trying to track him down. The game switches between the three characters so that you get to learn more about what is going on, story-wise, through their individual perspectives.

There’s also a mental health meter that you have to be conscious of; if you fail at too many QTE or come across too many grotesque events within the game, you’re meter will go down. If it happens to fall to zero, your character has a mental breakdown (or worse) and the game ends. It’s a pretty interesting mechanic that I wish was featured in more games of the sort.

The game has a pretty catchy hook in that I wanted to know why Lucas committed the murder, when he clearly didn’t intend to, as well as know more about the stressful lives of both Clara and Tyler. Lucas is constantly on the run as he tries to outwit the detectives, while simultaneously trying to uncover the murky plot, which takes a supernatural turn at a certain juncture within the game. 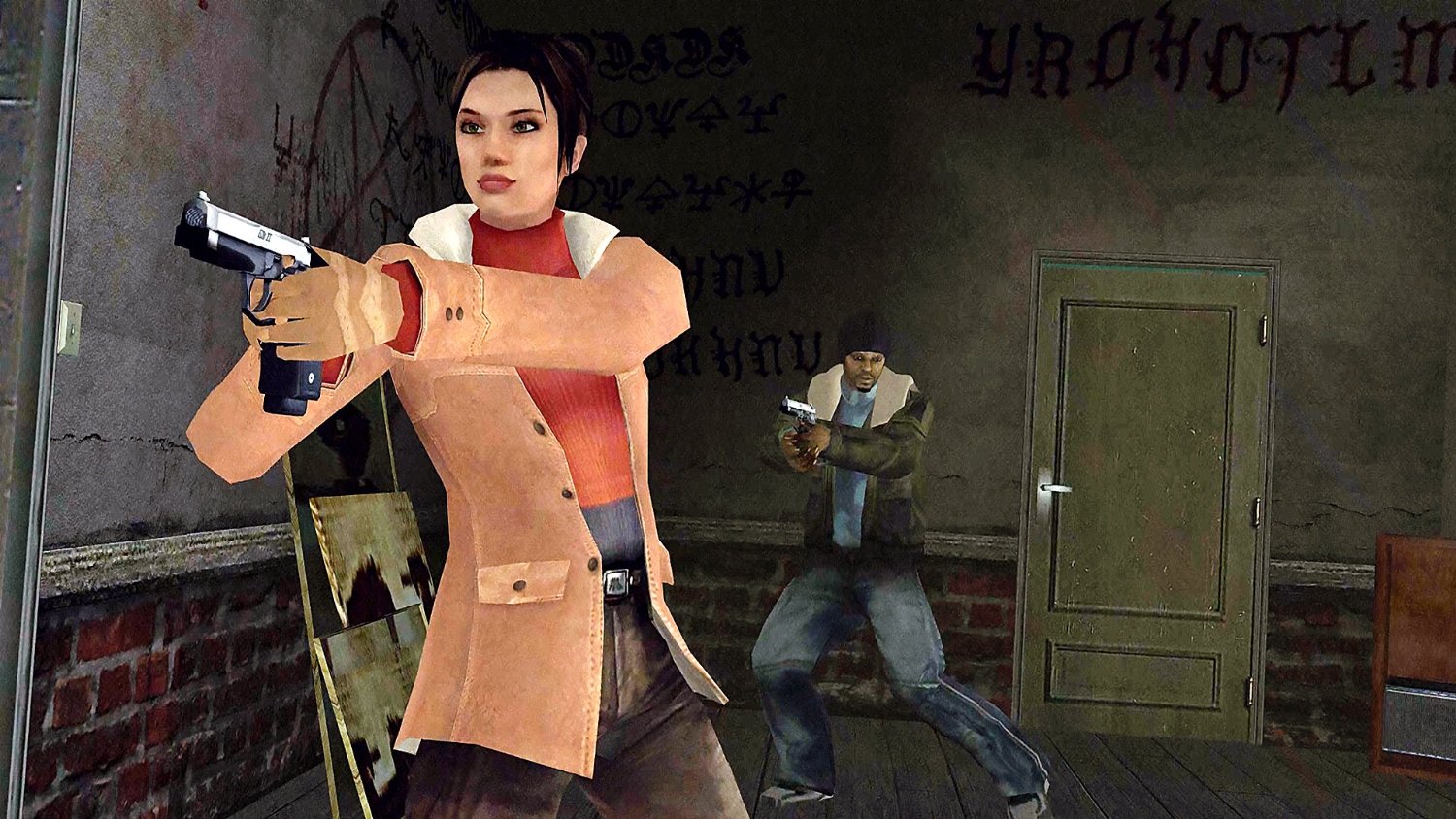 Fahrenheit: Indigo Prophecy Remastered’s graphics have indeed gotten a facelift, although you can still tell that it’s a pretty dated game. The game’s older visuals didn’t impact the game much, at least to me, since its writing and music are so great. Speaking of music, the different tracks in the game will seriously send a chill up your spine, especially if you’re playing it at night with a pair of headphones on. They significantly add to the creepy atmosphere and tension-inducing moments that are well-placed throughout the entire experience.

In all, Fahrenheit: Indigo Prophecy Remastered is a chilling horror game with great pacing, excellent music and writing, and a creepy narrative that contains three different perspectives (and endings) from the interesting characters you play as. It was so affecting that I’m curious to try out some of Quantic Dream’s more recent games.

Fahrenheit: Indigo Prophecy Remastered has some pretty decent looking graphics that make its horror gameplay truly shine. However, you want to have a pretty beefy gaming PC or gaming laptop in order to play it at a decent framerate. So, you may just want to invest in a decent gaming rig: