Any PC strategy gamer worth his digital salt knows of Paradox Interactive’s grand line of grand strategy titles—Stellaris; Hearts of Iron IV; Europa Universalis—to name their most prestigious. Then the studio decided to take a major step into the distant past by developing their classic era title: Imperator: Rome.

Unfortunately, when Imperator: Rome debuted in April of 2019, it was greeted with a less-than-stellar greeting by both gamers and gaming critics alike. A big part of the problem is that Imperator: Rome seemed to suffer from an identity crisis. While it did feature different elements from some of Paradox’s previous, well-established titles, it didn’t really have its own unique identity. 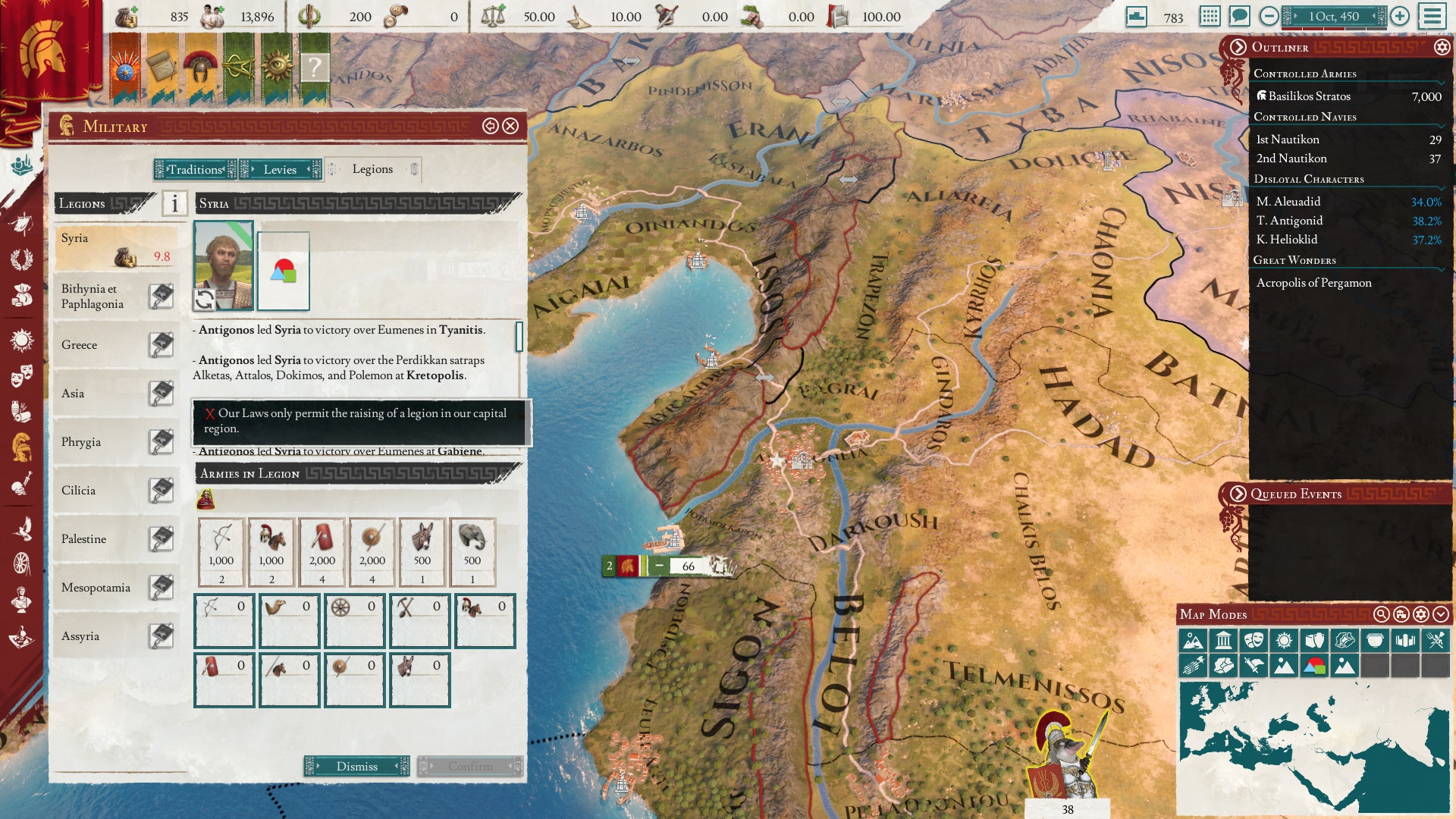 Luckily, Paradox has stuck to the digital grindstone and has worked diligently on improving their diamond in the rough, by releasing several updates and content packs. And after their latest content pack (and accompanying free update called Marius), Imperator: Rome is finally shaping up to be nothing short of spectacular.

The Marius update comes with a complete reworking of the game’s military system. It adds a whole host of new changes to the way war is waged, as well as how you manage your military forces (both army and navy):

And even more—new unit models for levy and legion units, new port construction options, and even changes to forts and deities.

And for those who want to enjoy further positive changes, the Heirs of Alexander content pack is also available and brings new events and missions that highlight the Wars of the Diadochi. These were a series of bitter struggles fought between former generals and followers of Alexander the Great, who has suddenly passed away: 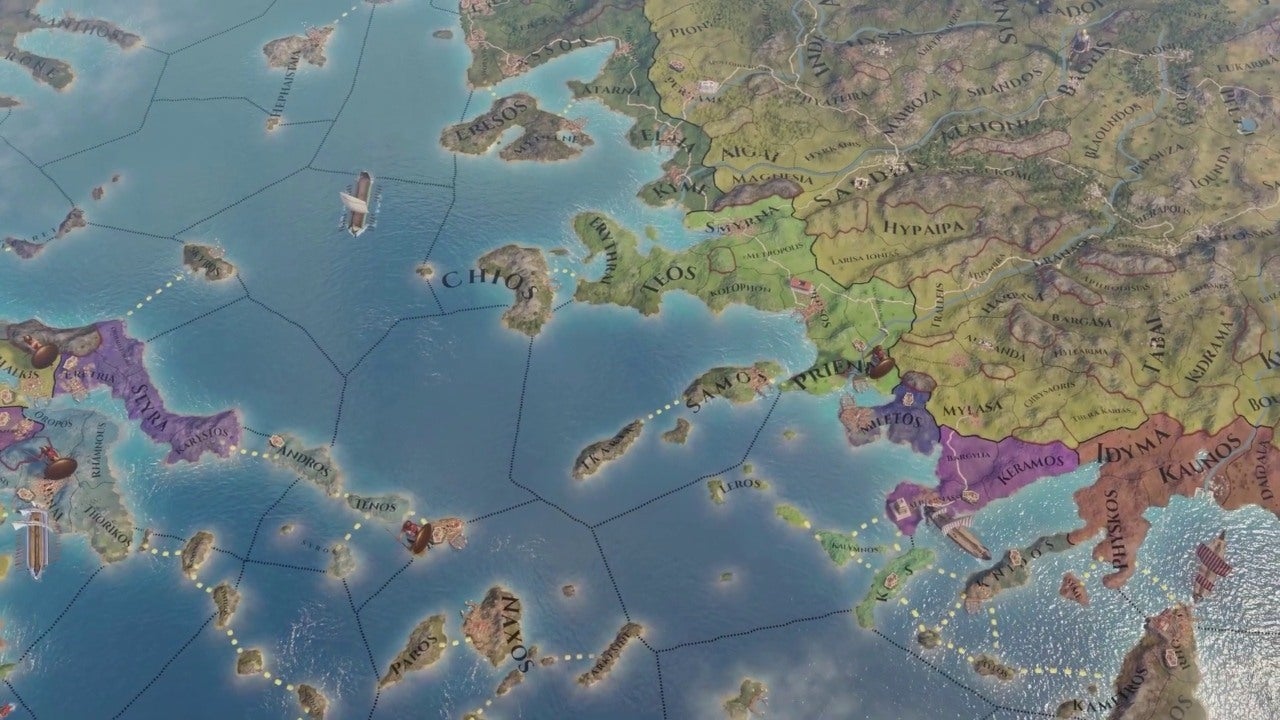 With the Heirs of Alexander content pack and accompanying Marius (2.0) free update, many gamers are lauding Imperator: Rome as the next big Paradox hit! Try it out for yourself, or revisit the game and you’ll see why folks are losing many hours (and sleep) to the phoenix-like resurgence of Imperator: Rome.

Imperator: Rome – Heirs of Alexander Content Pack has some pretty good graphics so you’ll need a pretty beefy gaming PC or gaming laptop in order to play it at a decent framerate. Therefore, you may just want to invest in a superior gaming rig: 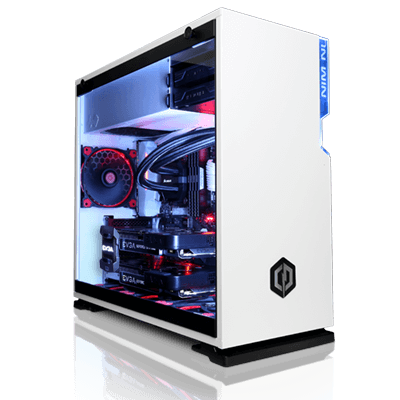