This comeback is mainly due to some fantastic survival horror games that have debuted within the last decade or so, such as Amnesia: The Dark Descent and Outlast. Other similar titles have come out since then that have kept the survival horror torch burning, such as the brilliant multiplayer horror game, Phantasmophobia. 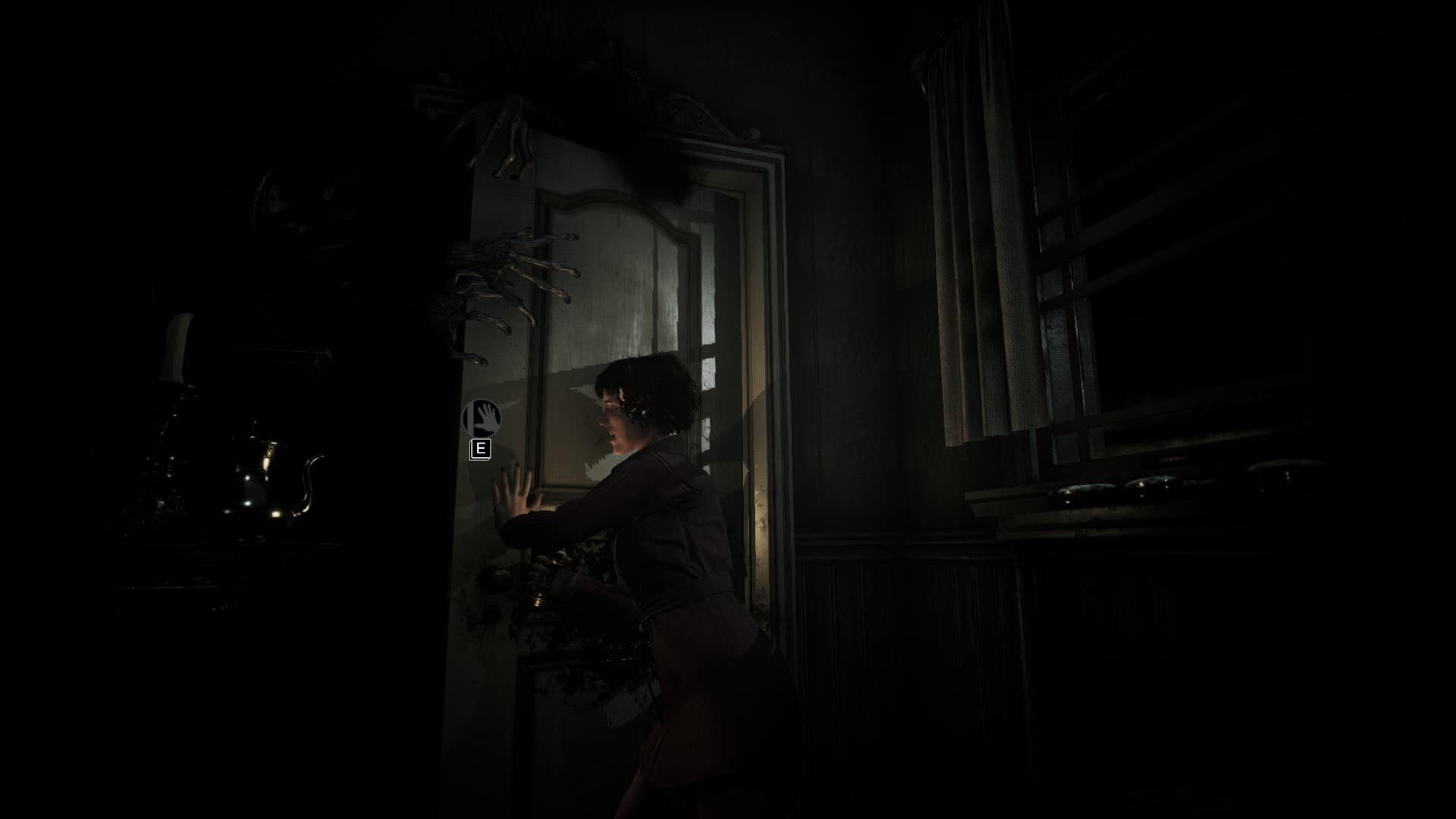 Game developer Protocol Games recently debuted an anthology of the Song of Horror episodic survival horror game, titled Song of Horror Complete Edition. Right away, you can tell that the game pays homage to genre classics such as the original Resident Evil and Silent Hill titles. However, Song of Horror has more in common with the latter since instead of fighting off zombies, you’re dealing with evil spirits and other ghostly entities.

There are fifteen playable characters that you can use, which are spread across five episodic chapters. Interestingly, there is also a perma-death mechanic featured here, so you have to be very careful when investigating the game’s environs. 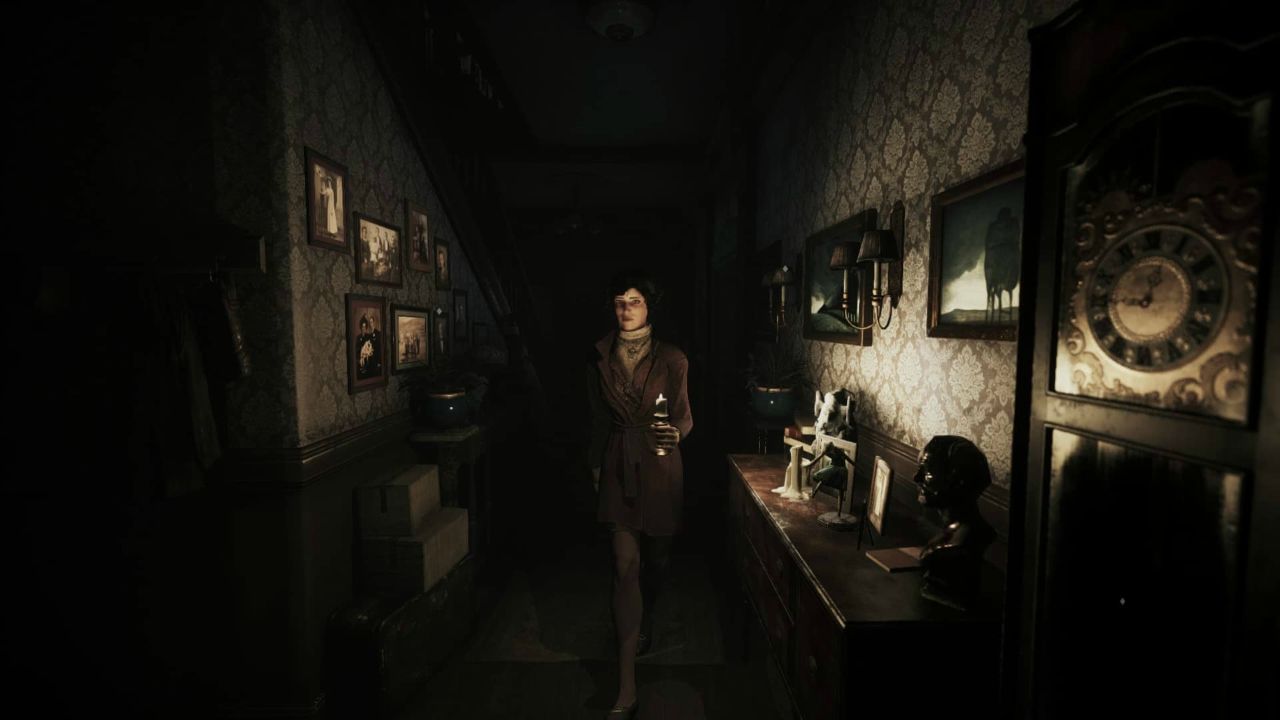 Song of Horror’s backstory involves a renowned author, Sebastian P. Husher, who has suddenly vanished from his large estate. A private investigator went to the Husher estate to try and locate the author but he disappeared as well. Everything that happens in the game is tied to a haunted antique music box and each episode reveals more about the trail of death and destruction that it leaves in its wake.

There are many clues that your character has to check out within the estate’s multitude of dark rooms and corridors. They are indicated by little glowing cues, so you have to inspect each one. Frankly, the game’s controls are a little wonky so having to walk up to each cue and click on it can sometimes be a hassle. 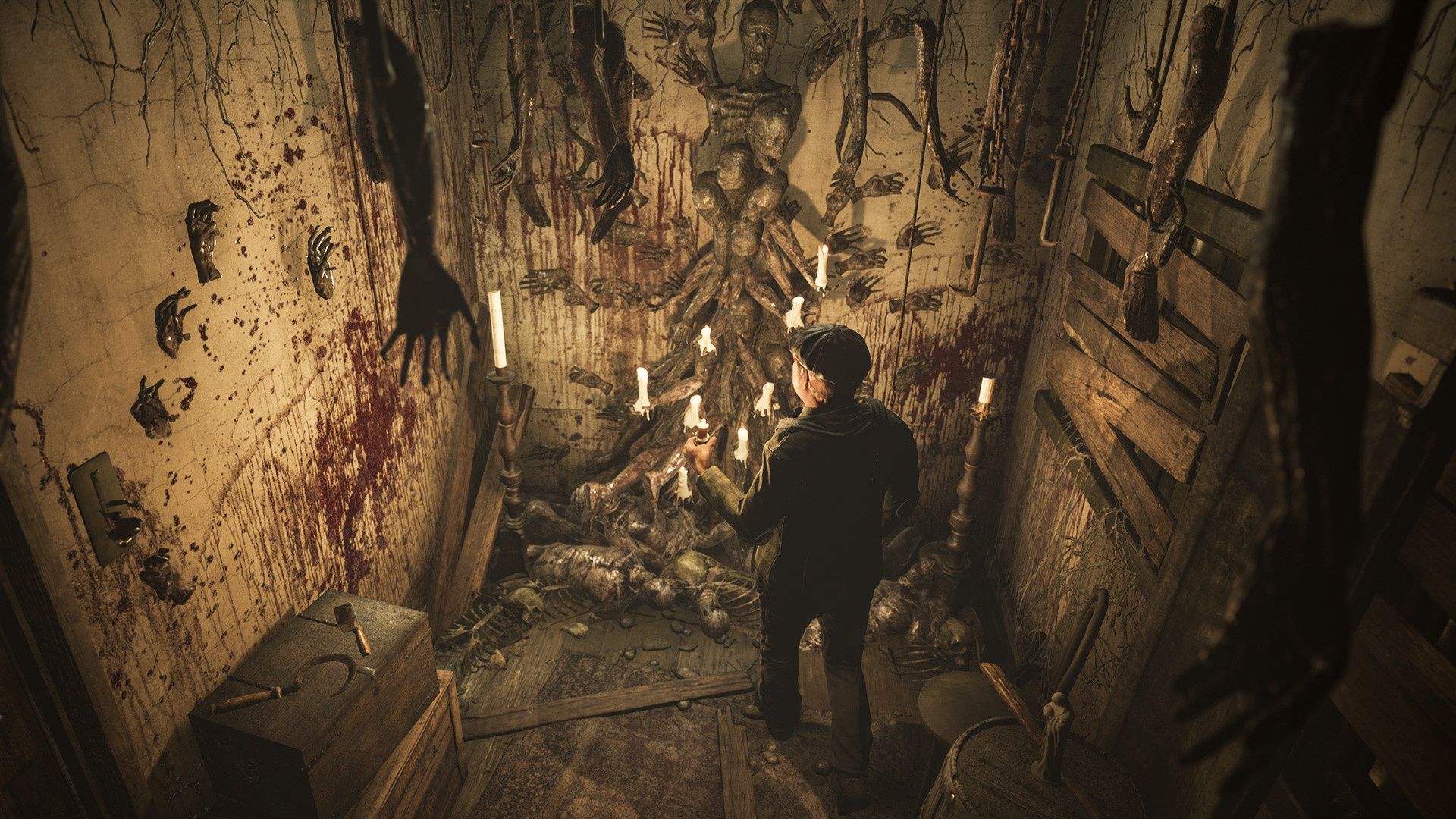 There are also a lot of puzzles in Song of Horror that you’ll come across. Each of these will block you from progressing further in the game so they must be completed. The difficulty of the puzzles ranges from minor brain exercises to much more complex challenges. Many of them involve trying to combine different elements in order to solve a single, larger puzzle.

There is a powerful evil entity called The Presence that is constantly stalking you. It has a well-developed AI and will react to each action and decision that you make. You’ll definably want to listen to doors before opening them because you can always run right into something wicked in the room beyond. The Presence can sometimes lull you into a false sense of security and then ambush you when you least suspect it—which can result in a few jump-scares, although they never feel cheap as in many horror games. 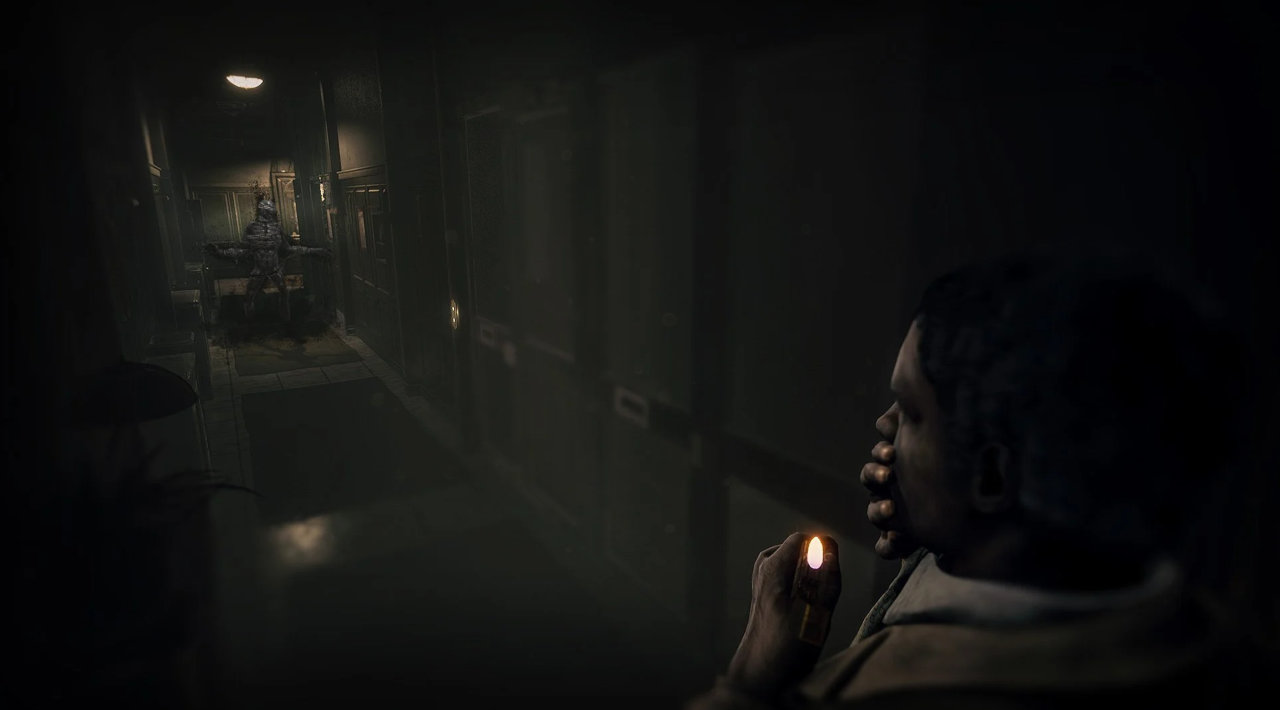 Besides the sometimes janky controls, Song of Horror Complete Edition is a pretty impressive survival horror game with a considerable amount of content for the price of admission. It has nice graphics, fun (and scary) gameplay, and an interesting perma-death mechanic that makes every move you make, count.

Song of Horror Complete Edition has some pretty good graphics so you’ll need a pretty beefy gaming PC or gaming laptop in order to play it at a decent framerate. Therefore, you may just want to invest in a superior gaming rig: