Developer Eugen Systems (makers of the much-lauded Wargame series) have been cranking out expansions for their World War 2 strategy game, Steel Division 2, at an ever-increasing rate. The original game debuted in June 2019. The first expansion for the base game, Death on the Vestula, came out a few months later (October 2019), followed by The Fate of Finland (March 2020) and the Tribute to D-Day Pack (June 2020) soon after.

Not one to sit on their Laurels, Eugen has just released another expansion much to the delight of fans of the series. This new expansion, titled: Steel Division 2 – Black Sunday, is jam-packed with all kinds of new content. Here’s a description from the DLC’s Steam page: “Transporting the player to the southern battlefields of Romania, Steel Division 2 – Black Sunday is the third expansion of the popular World War 2 RTS set on the Eastern Front.

Late August 1944 and the Red Army is poised to invade Romania and knock out the wavering Axis ally with a massive two-pronged strategic offensive. Arranged in front of the Soviets, depleted Romanian and German formations hold the frontier. Will they crumble, echoing real life during that hot, chaotic summer, or will they throw up a stalwart defense and change the course of history?” 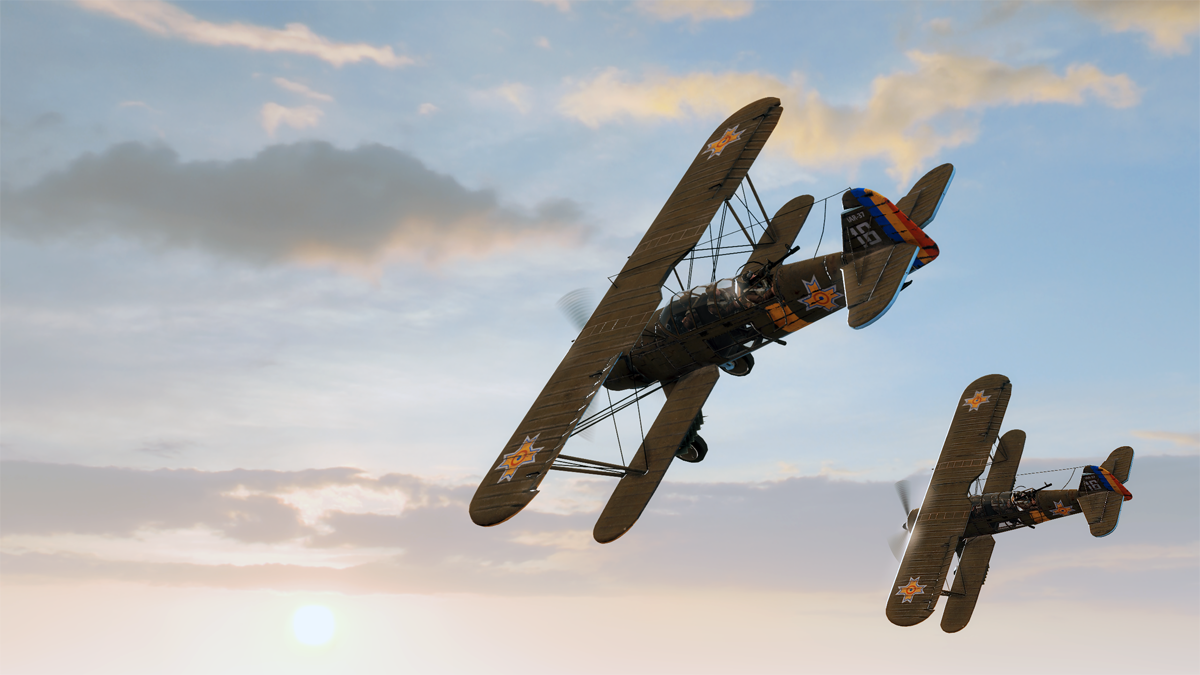 Indeed, Steel Division 2 – Black Sunday is solely focused on the Soviet Jassy-Kichinev Offensive that ran from the 20th to the 29th of August, 1944. The goal of the Allies was to not only completely knock Romania out of World War 2 but to also encircle and destroy the entire German 6th Army.

Steel Division 2 – Black Sunday features six new divisions, three for each side, and the Axis units are all within the Romanian army. There are two fully-fleshed out Army General campaigns (one for each of the flanking operations – Jassy & Tiraspol) as well as 150 new units, 2 new aces, and 16 new camouflage skins. There is also some great voice-acting for each of the new army units. 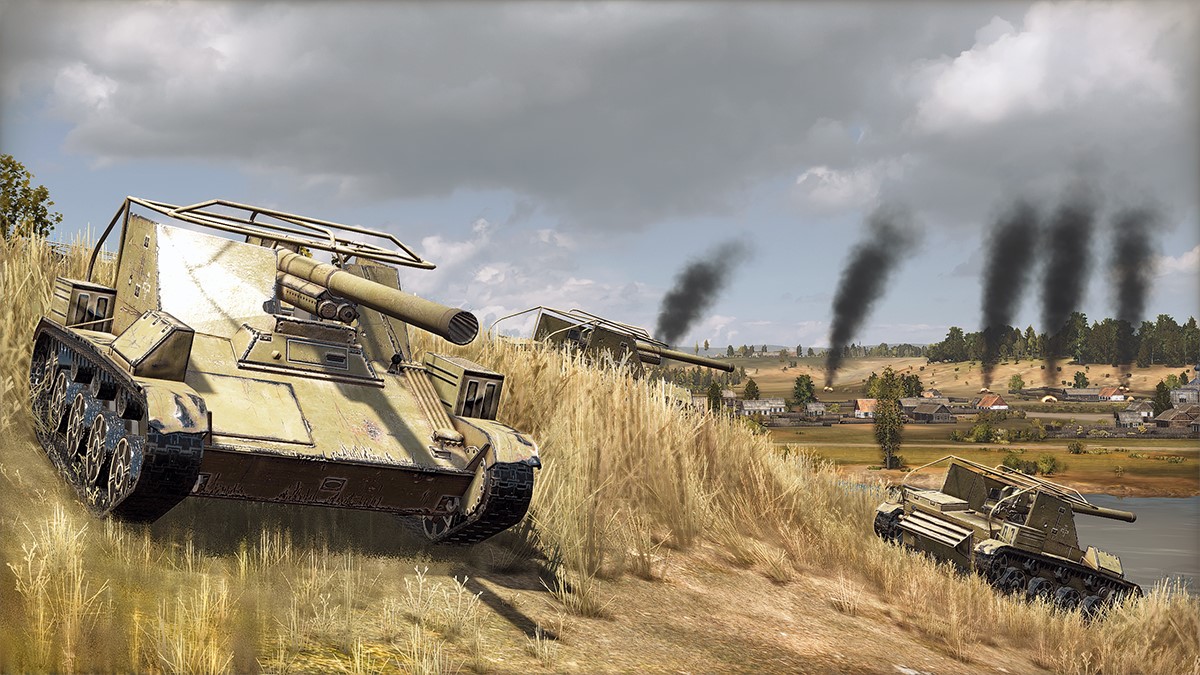 Overall, if you’re a fan of World War 2 real-time strategy, you really can’t go wrong with the Steel Division 2 – Black Sunday expansion. There’s a lot to be excited about! See you out on the battlefield.

Steel Division 2 has some pretty good looking graphics that make its strategy gameplay truly shine. However, you want to have a pretty beefy gaming PC or gaming laptop in order to play it at a decent framerate. So, you may just want to invest in a decent gaming rig:

BACK TO SCHOOL SPECIAL II