Warhammer Underworlds: Online is the video game representation of the hit tabletop strategy game by Games Workshop called Warhammer Underworlds. Since its debut half a year ago, it has received overall positive press with many folks being appreciative of how well done Steel Sky Productions adapted the digital version, among other things.

In Warhammer Underworlds: Online, players choose from a number of warbands and then battle it out in the winding streets of Shadespire, the game’s setting. The original game comes with six warbands. You can play as the proud Stormcast Eternals, use the implacable might of Steelheart’s Champions, the swarming Skaven, war-hungry Orruks, loathsome undead known as Sepulchral Guard, or the indomitable Blood Warriors; Magore’s Fiends. Another undead warband, the Thorns of the Briar Queen, was released shortly after the game’s debut. One of the elements that make Warhammer Underworlds: Online so unique is that the game is both card-and-die centered. In other words, not only is there a full-on deck building system for each warband that you choose, but the game’s mechanics feature both card play, as well as die-centric RNG. This offers a ton of strategic depth.

Well, Steel Sky Productions stated on the game’s Steam page: “With more warbands entering the city as DLC in 2020, who knows who you’ll be fighting in the winding streets of Shadespire?” They weren’t kidding. Not only did they release the game’s first DLC, Thorns of the Briar Queen, just a month after its debut, they’ve also released two additional DLC warbands since then.

First up is the malevolent Eyes of Nine, composed of five warriors. This warband is led by a daemonic figure known as Vortemis the All-seeing and is the first warband to make use of the game’s new spell cards. All but one of its units can attack enemies up to 3 hexes away, making them a very range-y warband. Vortemis can also summon a daemonic entity called the Blue Horror, which can keep fighting in another form once it is destroyed.

The latest DLC to be released are the Chosen Axes, a mighty band of four duardin fighters. Led by the mighty warrior, Fjul-Grimnir, they can become inspired merely by claiming the objectives on a map. But since they move so slowly, it takes them a bit of time to get them into position. A shrewd player will make use of both ploys and upgrades that focus on movement and swapping, to get them on objectives faster—it doesn’t hurt that they are also highly resilient. 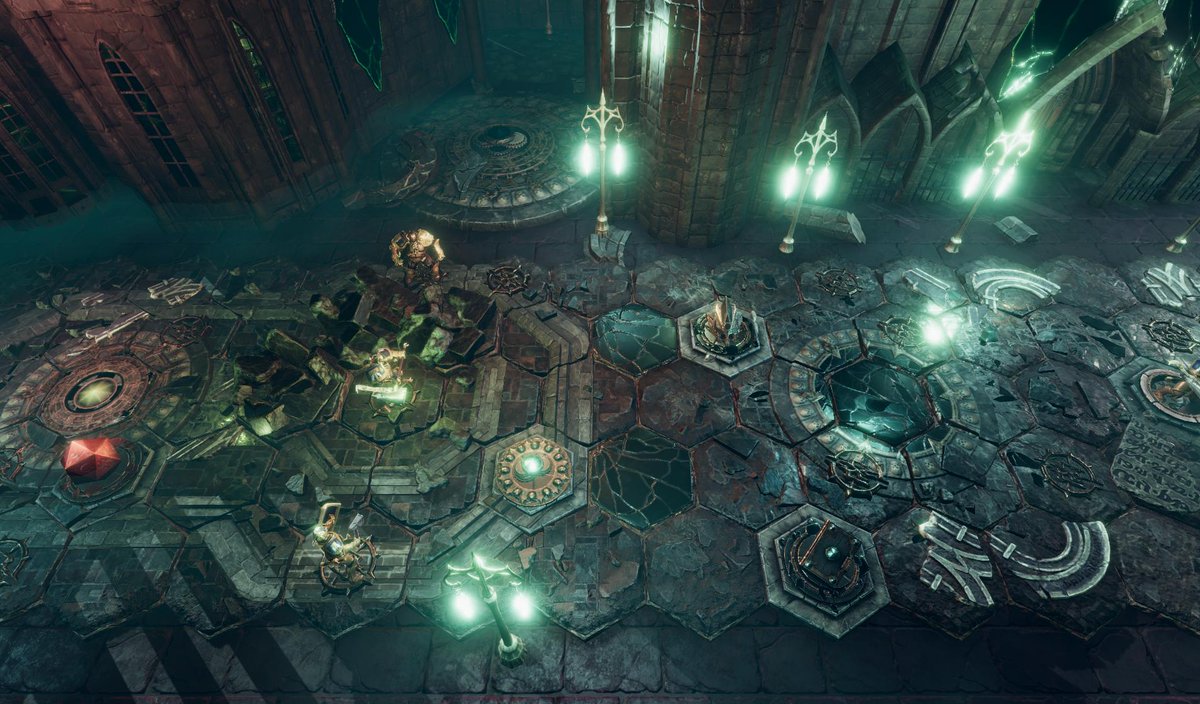 With these latest additions, Warhammer Underworlds: Online now had nine warbands in total. This gives it a tremendous amount of replay value since there are so many ways that you can play each group of fighters.

I’ll be keeping an eye on this highly strategic game set in the Age of Sigmar backdrop within the Warhammer universe. Hopefully, we’ll get the barbaric Garrek’s Reavers next (I can only wish!).

Warhammer Underworlds: Online has some pretty good looking graphics that make its strategic gameplay truly shine. However, you want to have a pretty beefy gaming PC or gaming laptop in order to play it at a decent framerate. So, you may just want to invest in a decent gaming rig: 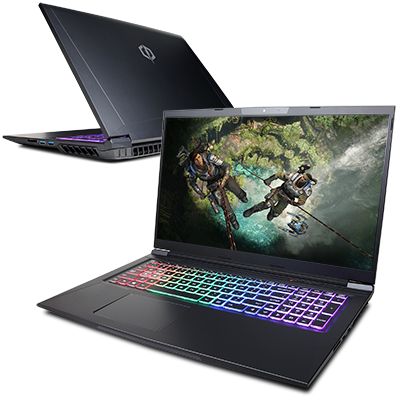