Ubisoft set the bar incredibly high when they first showcased Watch Dogs back in 2012. Gamers everywhere were jumping on the hype-train expecting this to be one of the biggest games of the year. Therefore it was natural for the gaming community to have high expectations for the game. The real question is, did the game live up to its hype? 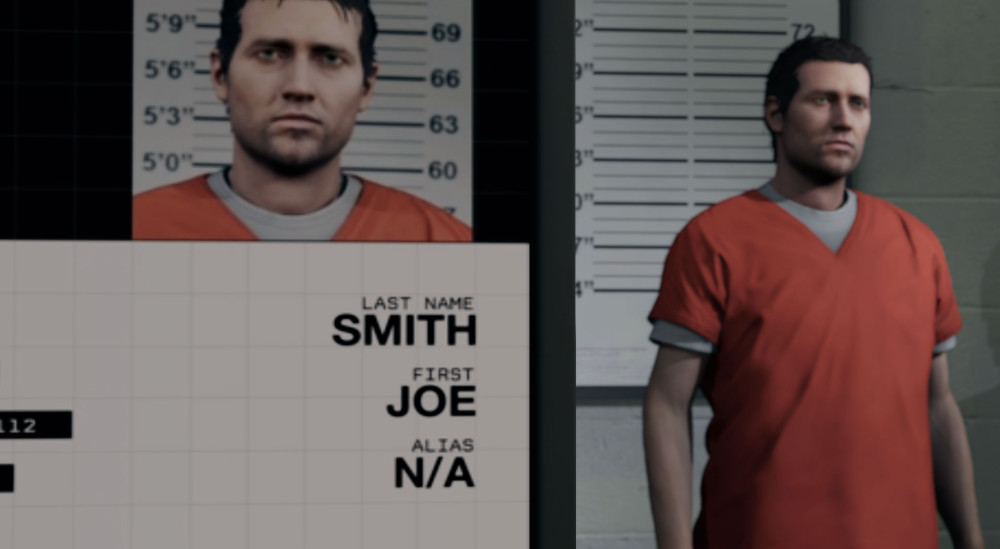 Watch Dogs is an action-packed, role-playing adventure game that would be the perfect offspring of Assassin’s Creed and Grand Theft Auto. You play as middle-aged hacker, Aiden Pearce, a vigilante in the city of Chicago, fighting crime while working to discover the conductors behind the murder of his niece. Throughout the storyline, Aiden has trust issues and struggles to find an area of balance where he can be involved in his remaining family’s life while putting them out of harm’s way. Though his origin story touched my heart, it was honestly non-unique to that of a common comic book Batman. Pearce acts as a typical Byronic hero refusing help from everybody and acting above the law to achieve his goals. Aiden’s character makes him both easy to hate and easy to love, forcing you, the player, to get emotional at times when he hurts the most.

It appears that Ubisoft wished to produce a modern-day Assassin’s Creed, but couldn’t just give their protagonist a gun and a knife (honestly, that’d be pretty stupid). Therefore they gave him a weapon that provided for both a realistic and futuristic feel: a cell phone.

Ubisoft’s choice of main weaponry acts as a double-edged sword. I love the ability to utilize modern day weapons, instead of just having the typical pistol/bayonet offered to me in previous Assassin’s Creed games. I especially relished in the use of the cell phone bringing a plethora of abilities to the table. However, it made the gameplay incredibly linear throughout the main story. Hacking acted as a one-trick-pony impressing me the first time using it, but became incredibly standard, and almost tedious, throughout. 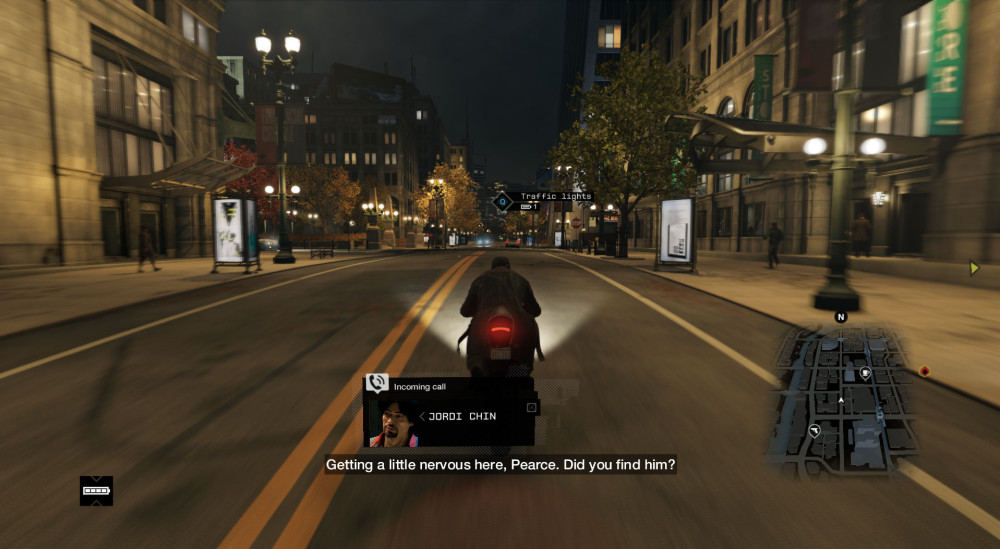 Then we have the car scenes, which is where GTA comes in. Having the protagonist drive throughout a large bulk of your gameplay, the game does an excellent job adding features and keeping consistent every time you jump into a vehicle. Be it a motorcycle, a sport’s car or an ice cream truck, the driving parts of the game were seldom boring. However, the only time it did get tiresome was when the game had pursuit missions or escape objectives that, I personally, would prefer the game without. Having said that, the ability to operate on your phone and hack into the environment around you while being in your vehicle presents a new twist to the driving sequence that I argue overshadow any negatives anybody could have with the motorized portions of the game.