When we talk about the graphics, the game looks visually sound on the PC. There were some initial complaints about the graphics looking better during the gameplay at E3 in 2012/13, but after installing patches that would mirror the expectations gamers had after the 2012 debut, there wasn’t an insane amount of difference. Yes, the new patched version of the game looked a lot more realistic and the detail was on point, but personally gave me more of a headache than anything else that I found myself switching the graphics back to the original version to finish the rest of the game. Perhaps it’s because of my lack of experience playing on a PC but hey, to each their own. 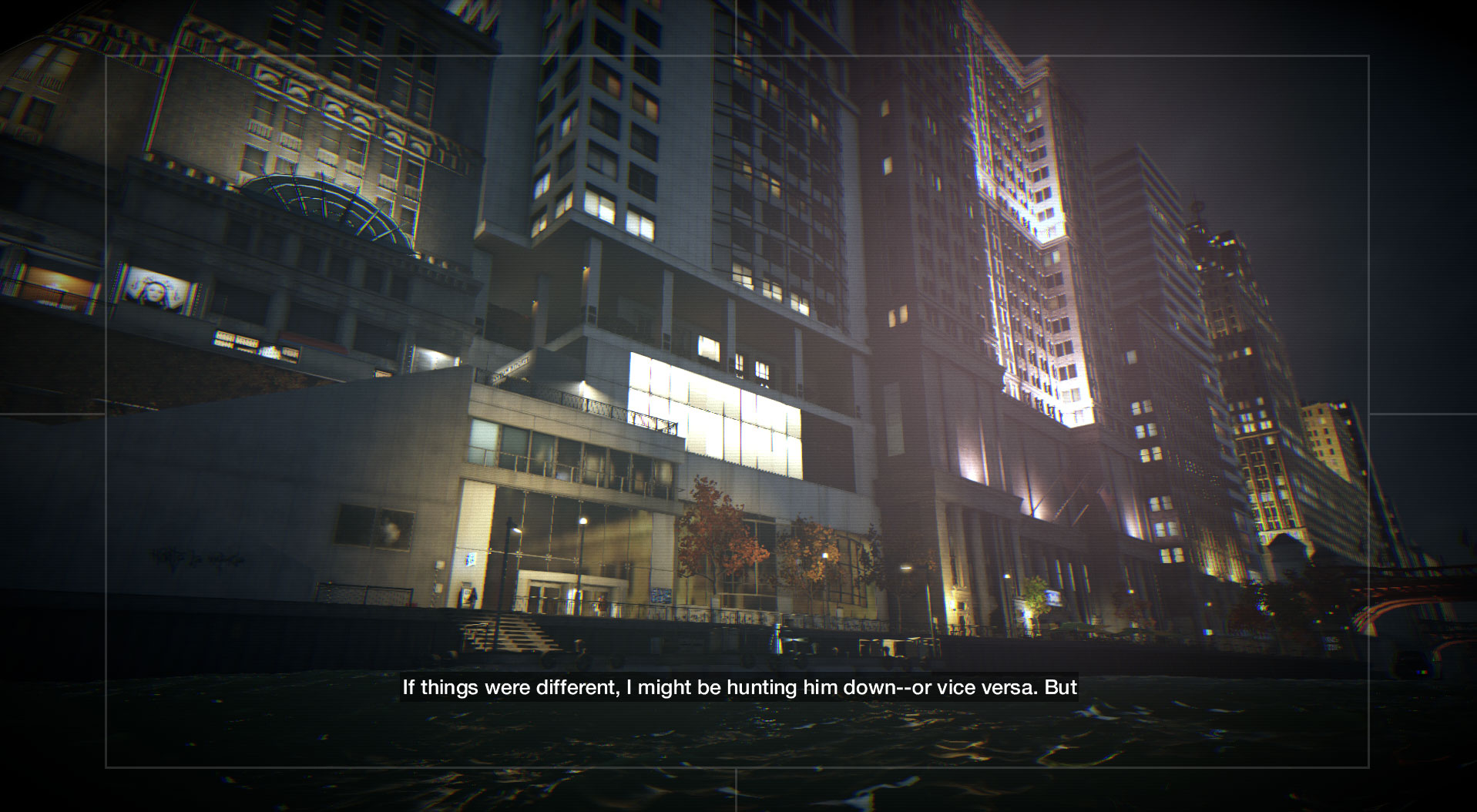 The plot was overall very well-designed. Each character had their unique look making all of them memorable in the eyes of the players. The Chicago setting was at first incredibly questionable to me, but after playing the game, it made perfect sense that a city with high-levels of crime be involved in this game. After all, who’s to say cyber-crime can’t be involved with all the violence? (Aiden can back me up on this). Furthermore, the city is lurking with dark secrets that one can only unravel if they really dive into the personality of each bystander, something that Aiden’s phone does for you. The storyline, though engaging and addictive, was also incredibly predictable. Because of it being the first of its series, Watch Dogs has an excuse for having an incredibly cliché playthrough. I was able to predict the entire story layout and conclusion by the end of the First Act. I can only hope the second installment will have a plot that truly throws the player off-track. 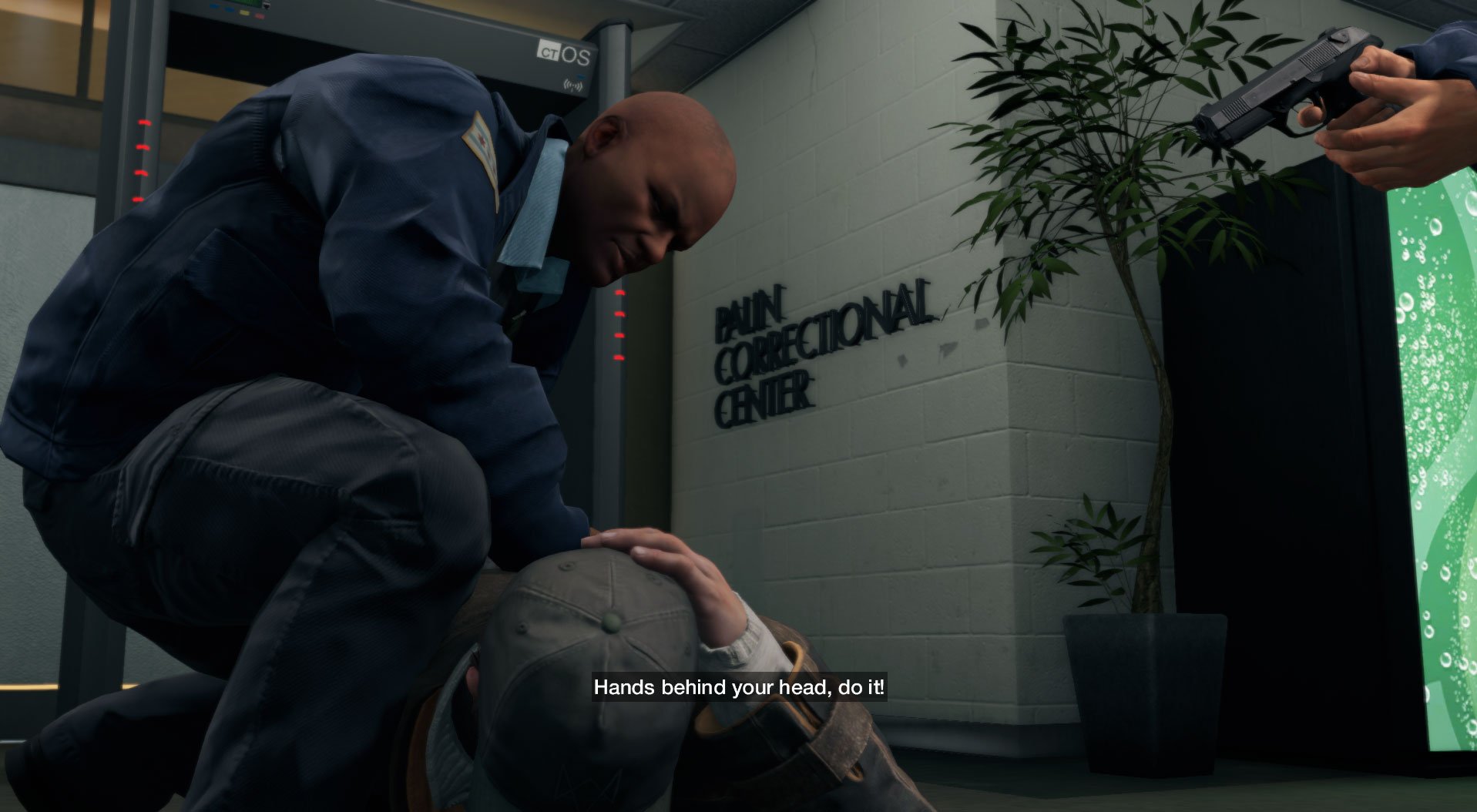 All-in-all Watch Dogs is an amazing game to purchase and I would recommend for anyone to give it a shot. It’s a fresh, original concept that allows the player to experience a current setting with a not-so-average perspective. The gameplay itself doesn’t have enough features to matchup to most crime-fighting RPGs, but is unique and different to the point where getting consecutive headshots still gives the gamer that satisfying feeling. The characters are easy to fall in love with and are all memorable even when your eyes aren’t glued to the screen, and although each of them are predictable, they’ll be kept on your mind until the entire 40 hour ordeal is finished. The game is graphically amazing with a butt-kicking soundtrack to back it up, and if you’re somebody who respects the realism in games, Watch Dogs is a must play for you.