Video game publisher Daedalic Entertainment and developer Unfrozen are happy to announce that their popular Roguelike RPG, Iratus: Lord of the Dead, has received its first full-featured DLC, Wrath of the Necromancer. This new content is now live on Steam, GOG.com, and other PC sites, and expands the main game with new challenges, enemies, bosses as well as previously unknown minions for the Necromancers’ monstrous army.

Iratus: Lord of the Dead is a reverse dungeon crawler. In other words, instead of forming a group of heroes who then travel through dungeons to battle evil baddies, you play Iratus, who is a powerful necromancer who has been unintentionally freed from his tomb by a gaggle of foolish grave robbers. Iratus’ first act of revenge is to send his minions to conquer a series of catacombs in order to make it to the surface, where he can realize his dream of extinguishing all life. Iratus and his moldy minions have hundreds of different skills you can develop and combine effectively, in order to fight your way out of your crypt and get your revenge on the good guys.

As a traditional arch-villain, Iratus leaves most of the dirty work to his lackeys, whom he supports from a safe distance with his magic. The necromancer must also manage a number of resources, so that he can replace his various dead minions (and they will die a lot), bolster existing ones, and increase his own dark powers. 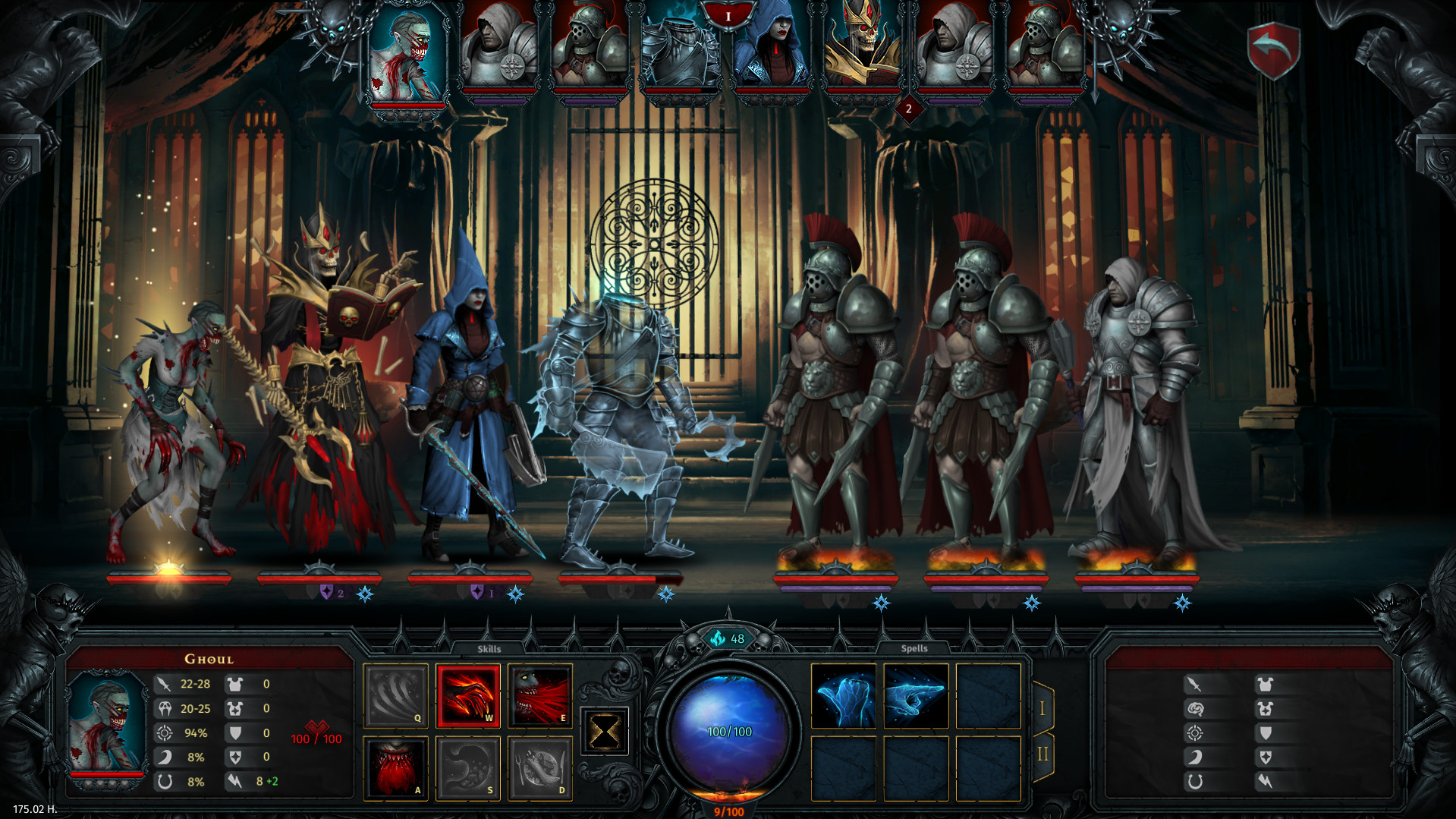 Anyone familiar with Darkest Dungeon will see its influence on Iratus: Lord of the Dead. Iratus must escape his confinement and defeat all the mortal enemies who dare face him. Each battle is potentially dangerous, and his minions are, to a certain degree, expendable.

Battles are conducted from a side view and undead minions have different powers that can be executed dependent on where they stand in the battle formation. The game also has some rogue-light aspects, such as having only one save and a somewhat random dungeon floor layout. However, Iratus: Lord of the Dead is very much its own game, for better or worse.

The new expansion, Iratus: Wrath of the Necromancer, adds a whole slew of new content to Iratus’ journey through the dungeons of the underworld. This includes a new sixth floor which expands the game world and offers a new ending for Iratus, after defeating the final boss.

New bosses, as well as regular enemies across all floors, present more challenges for the vengeful necromancer. But on the plus side, with the new Reaper and the Abomination, there are two new minions Iratus can craft from the body-parts of his foes to make his escape easier.

Since Iratus wants to leave his dungeon prison in style, there are numerous new skins for the necromancers’ trusty subordinates. Iratus has also dramatically improved his Alchemy skills and can now craft powerful potions he can use on his friends and foes alike, during battles. Several additional items and artifacts complete the list of new content.

In all, Iratus: Wrath of the Necromancer is a solid DLC that offers a lot of value and extends the base game’s lifespan and replayability.

Iratus: Wrath of the Necromancer has some pretty good looking graphics that make its dungeon gameplay truly shine. However, you want to have a pretty beefy gaming PC or gaming laptop in order to play it at a decent framerate. So, you may just want to invest in a decent gaming rig: 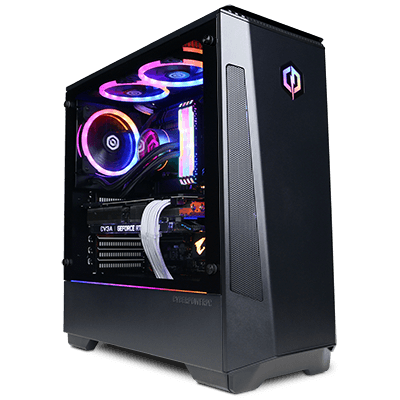