If you’ve read my reviews before, you’d know that I’m a big World War 2 gaming fan. While it’s always nice to get down and dirty with first-person shooters such as the excellent Post Scriptum and equally outstanding Hell Let Loose, there’s just something totally epic about controlling entire armies and pitting them against your enemies across sprawling battlefields, and doing so from on high.

World War 2 strategy games let you do just that. Needless to say, there are many of them out there on the market and I’ve played many of them, with the likes of Panzer Corps and the Hearts of Iron series being among the best. Panzer Corps itself debuted back in 2011 and much of its design was based on a much earlier Strategic Simulations Inc. game, titled called Panzer General. 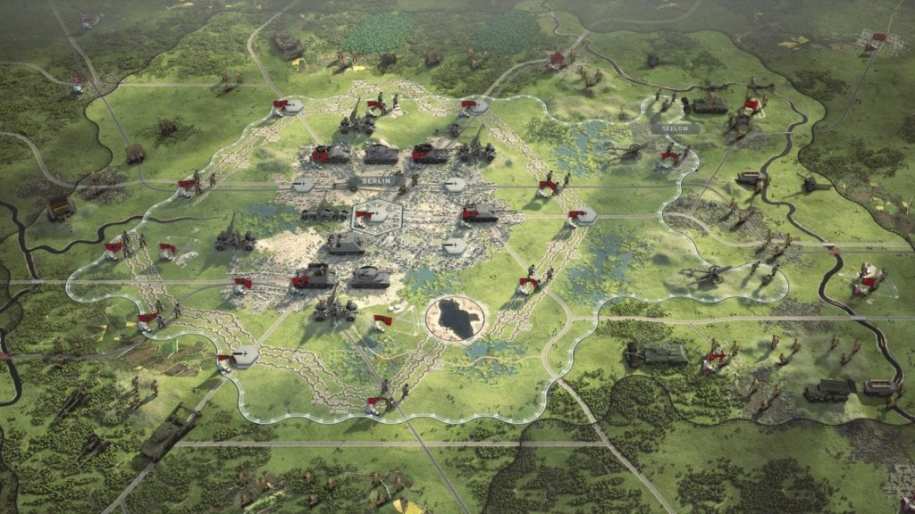 Panzer Corps 2 is the latest iteration of the original 2011 version and improves on just about every aspect of that classic title. The main campaign has you playing as a titular German panzer division as you work your way across Europe and beyond, between the years of 1939 to 1944.

These types of games remind me of those classic table-top, hex-based wargames where each unit represents hundreds—and in some cases even thousands—of men. But instead of rolling physical dice across a big battle map (and sometimes accidentally knocking over units placed on upon it), your computer handles all of the behind-the-scenes mechanics for you.

In the case of Panzer Corps 2, it’s been updated with a fresh coat of 3D eye candy and probably contains as about as much content as the original game (plus all of its numerous DLC). The depth is still there, but this time around things have been a little streamlined, without sacrificing the little details that veteran wargamers like me love so much. 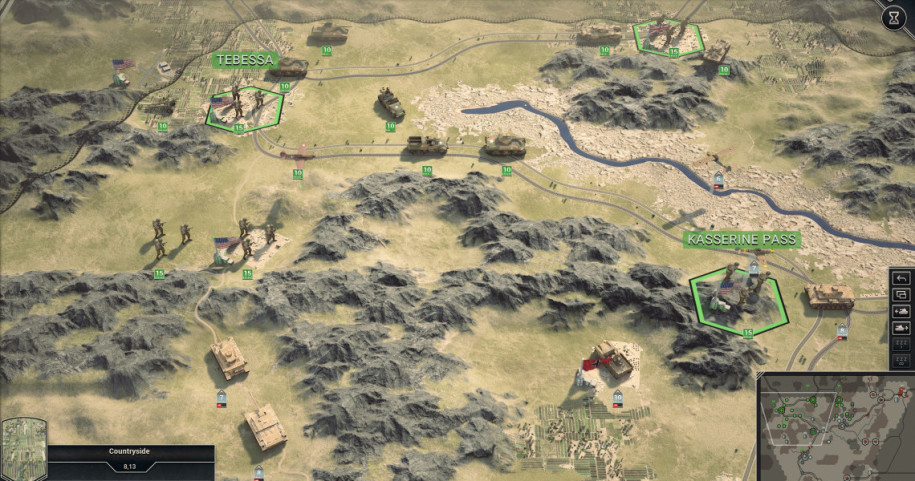 Every major faction is available from World War 2 and there is a staggering 1,000-plus units for you to command. If you play the main single-player campaign as the German panzer division, you’ll get a chance to see just about everything the game has to offer, since you’ll begin with the infamous invasion of Poland in 1939 all the way through into the depths of Mother Russia. There are even some achronological missions where you can take your blitzkrieging skills to the United States mainland.

One thing that I noticed right away about Panzer Corps 2 is that it gives you the ability to fully customize your armies. You can design your own commander (along with custom avatar) and also mix and match a wide variety of historically accurate troop types in order to suit the scenario at hand.

What’s also great is that each of your individual units gains experience as you roll from one mission onto the next. This ability to take these veteran units with you throughout the game made me grow rather attached to them, however, and I was very saddened (sniff, sniff) when they were eventually snuffed out on this or that battlefield. 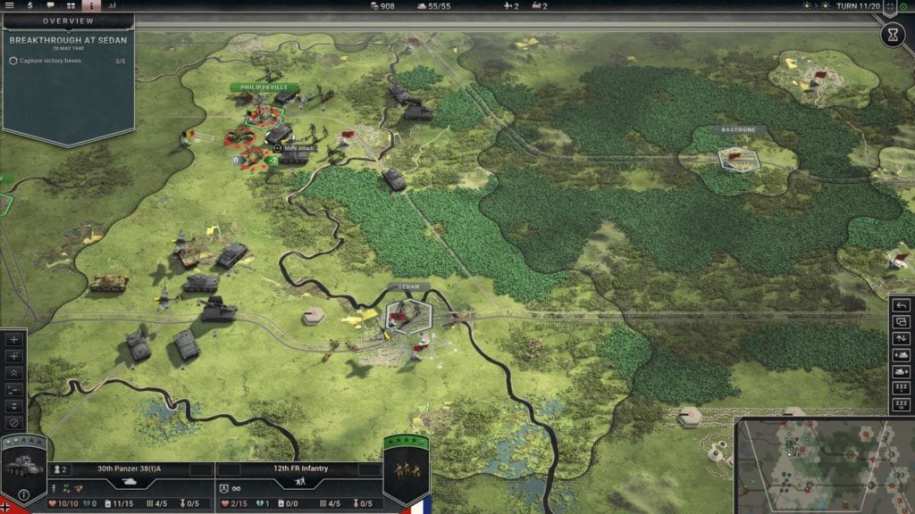 Panzer Corps 2 has some gameplay mechanics that really stand out from other World War 2 games. For instance, you can break down each of your units into smaller ones, suppress and overrun enemy units, and even encircle the enemy and cut them off from those oh-so-important supply lines. In another great strategic move, gameplay-wise, Panzer Corps 2 lets you capture enemy equipment (after blowing them to bits, of course) and utilize it for your own military forces.

Besides the main campaign, there is also a skirmish mode that matches you up against the AI, as well as either competitive or co-op multiplayer modes. There’s also a very in-depth scenario editor that lets you custom-design your very own campaigns and scenarios.

Overall, Panzer Corps 2 is an amazing World War 2 that will delight not only wargaming veterans like myself but also newcomers to the genre. It’s easy to pick up but has deep gameplay mechanics that will keep you around for the long haul.

Panzer Corps 2 has some pretty good looking graphics that make its WW2 gameplay truly shine. However, you want to have a pretty beefy gaming PC or gaming laptop in order to play it at a decent framerate. So, you may just want to invest in a decent gaming rig: