It’s a dreary night somewhere in the English countryside. A man named Peter loses control of his car and hits a tree. He is not hurt badly, but the car is a wreck and isn’t going anywhere. He scans the area and sees a large old house off in the distance, so he proceeds to go to see if he can find any help there.

As Peter approaches the house he spies a shadowy figure within a lit room on an upper floor. Desperate for help, he continues up to the house towards the front door. As he approaches, he suddenly blacks out (or was he knocked out?). While unconscious, he has a vision of a massive tree situated upon a meadow that suddenly burst into flames. Then a child’s voice warns him to leave quickly. He awakens from his slumbers and realizes that he is in a room within the old house, with no idea how he came to be there. 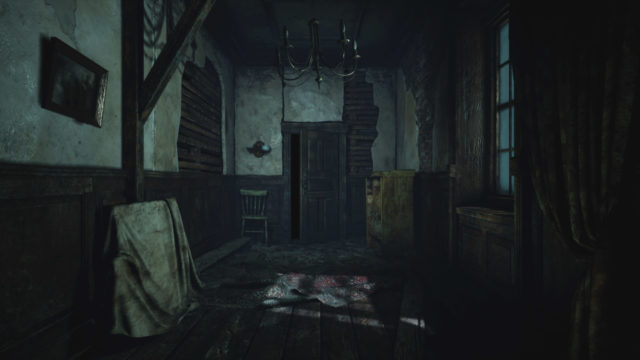 The doors are locked, so he beings to look for a way out.

“Madness is out to get you” a creepy voice says as the trailer for Silver Chains plays. Silver Chains is a new first-person horror game from indie game developers, Cracked Head Games. After trying to play the game with the lights off, I can agree with that statement.

On its surface, Silver Chains seems like your typical “solve the mystery of the haunted house” – type game. You primary objective is to walk around the three floors of the house and try to piece together the story of its former inhabitants and how you, as Peter, fit into the place’s dark past. 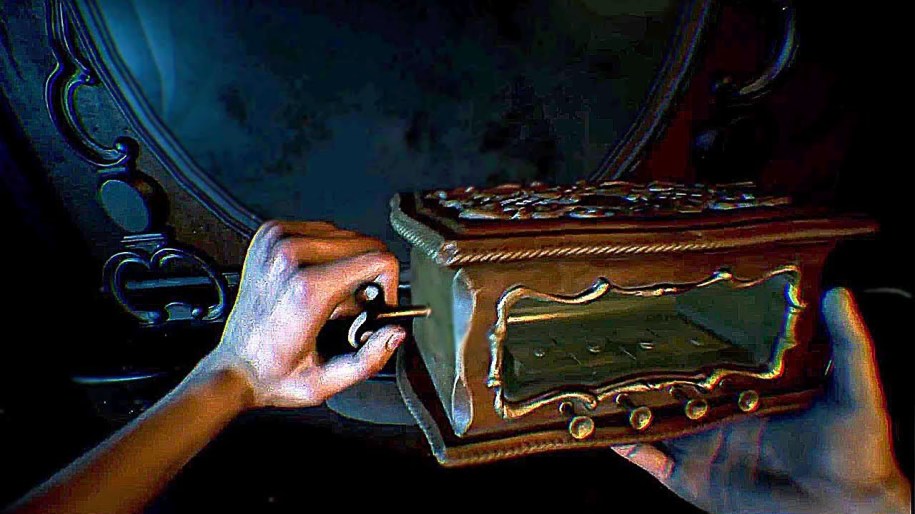 Just like other haunted house games, you’ll stumble around in the dark (or in limited light environs) and try to figure out numerous puzzles—some hard and others not so hard. One thing that I will tell you is that regardless of what room you find yourself in, you’ll want to absolutely check every nook and cranny within them or you might miss small details here and there.

There are plenty of malevolent entities which like to pop up at the most inopportune times, but most of them are relatively harmless and will vanish just as quickly as they appeared. They’ll literally scare the bejesus out of you and then disappear. It’s quite nerve-wracking.

However, some of these entities are extremely deadly; they won’t vanish like the others and will kill you unless you can run away and hide from them. If you don’t make the right quick decisions as far as where to flee to, you’ll end up dead and have to restart from where you left off. Luckily, there are many auto-saves at certain points in the game so you won’t have to start the entire game over. 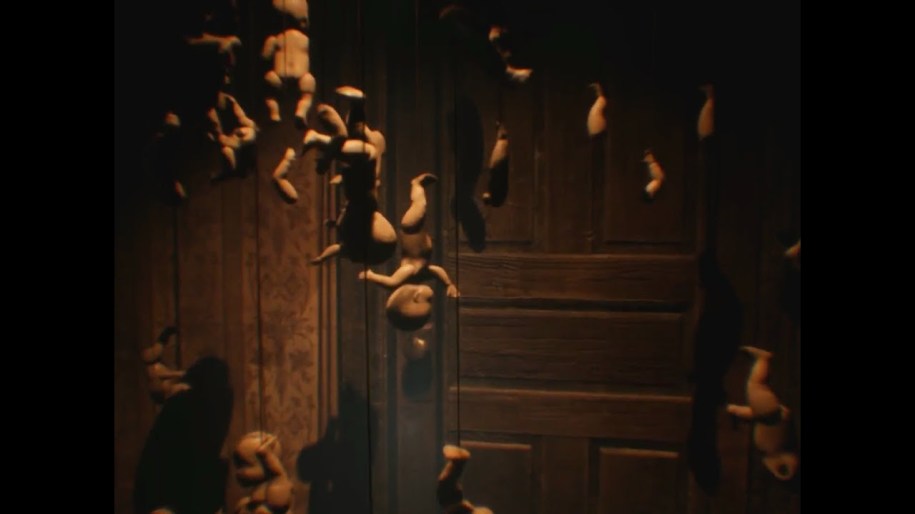 While the entities are frightening enough, the measure of any great horror game is a spooky environment, and Silver Chains has that in spades. The creepy house is almost like a whole separate entity with its own character and is beautifully rendered with a highly detailed graphical design. You’ll see plenty of dark paneled wooden floors (that are quite creaky too), old photographs, dusty paintings, and mysterious sculptures and statues.

Silver Chain’s sound design is similarly haunting and really adds an additional layer of fear (no pun intended) to Peter’s exploration of the forlorn house. 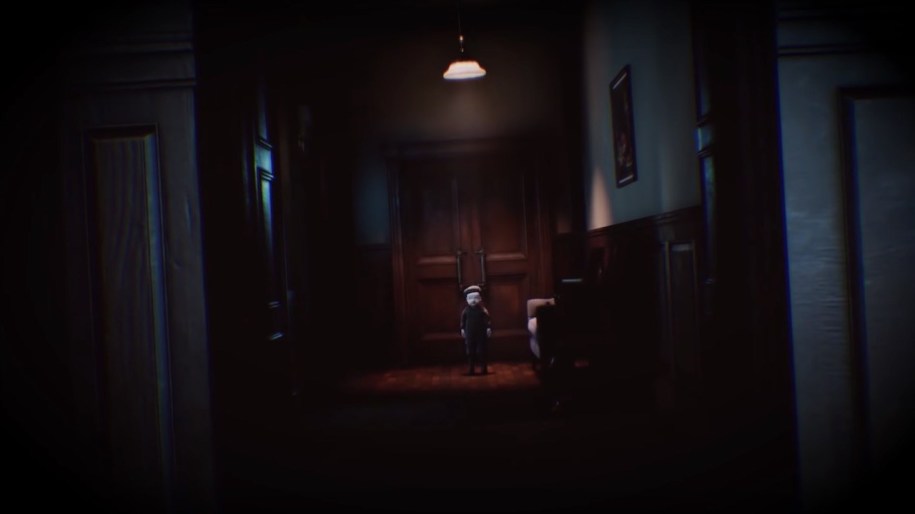 In all, I found Silver Chains to be an utterly captivating, if short, horror game. If you figure out all of the game’s puzzles with relative efficiency, you can power through it in four to five hours. However, since it’s so terrifying I could only play it for fifteen to twenty minutes at a time, which made it seem much longer. Silver Chains is highly recommended for any true horror fans out there.

Silver Chains has some pretty nice looking graphics that make its horror gameplay truly shine. However, you want to have a pretty beefy gaming PC or gaming laptop in order to play it at a decent framerate. So, you may just want to invest in a decent gaming rig: