The Battlefield 2 mod known as Project Reality totally dominated my life for quite some time. What separated itself from its more arcade-y sibling was that like its title, PR featured a much more comprehensive set of game mechanics that allowed for some serious milsim tactics. It definitely was head and shoulders above any other tactical shooter out on the market at the time. Unfortunately, PR didn’t age that well. Although it was pretty content rich, it lacked modern visuals as well as more contemporary gameplay features.

Lucky for us, however, a couple of the developers from the PR team formed a team with indie game company, Offworld Industries. Their new military shooter, Squad, was announced a few years ago and was billed to be the spiritual successor to PR. It has filled that role quite nicely since its debut, with update after update introducing new game mechanics, bug fixes, and other new elements and patches. 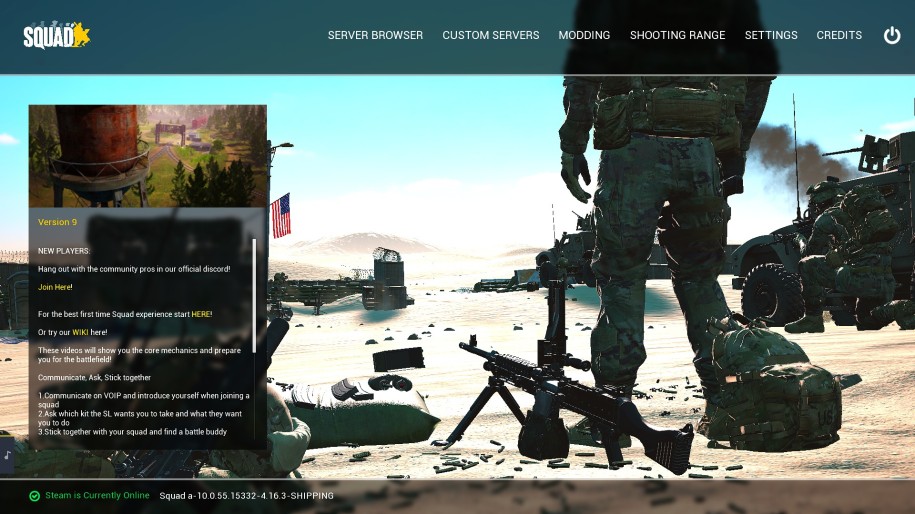 Squad originally features strictly infantry combat only. Vehicles actually weren’t introduced until a little while ago, but you can now man everything from troop transports, technical, motorbikes, and armored vehicles. I, like many other gamers, initially thought that Squad’s latest big update, Update 10, would introduce helicopters and maybe tanks. But it sadly that did not come to pass (sniff). What Update 10 did deliver was some new weapons as well as new gameplay features.

First up, and probably most impressive (at least for me), are the new vaulting and climbing game mechanics. I have loved playing Squad in the past, but struggling to get over calf-high walls really annoyed me sometimes. Now you can vault right over low walls. Also, you can jump up and grab onto the tops of higher walls and climb up and over them. This makes for some really interesting gameplay choices since now you can park a vehicle anywhere and use it as a stepping stool to reach previously unreachable areas. 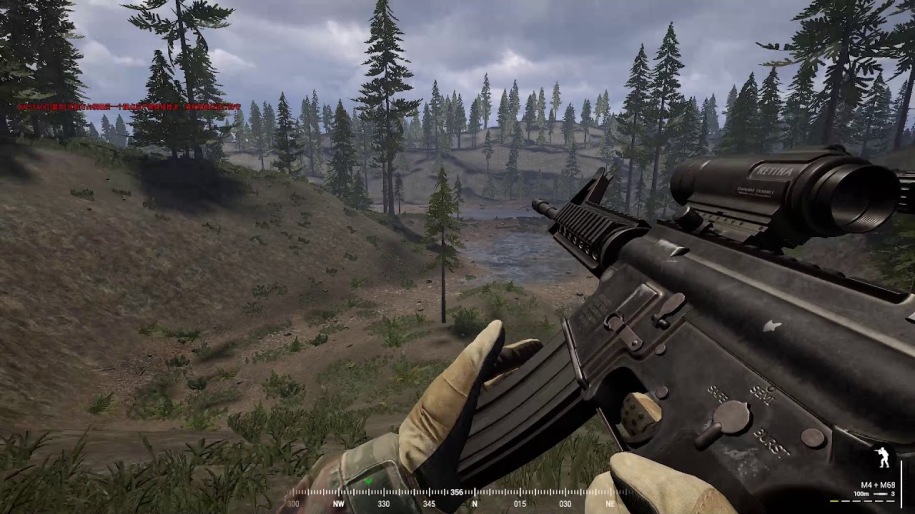 Update 10 also introduces a very handy free-look gameplay mechanic to Squad. Now, instead of having to unrealistically turn your entire body to look at something, you can merely tap your free-look key and spin that ol’ noggin around. Just make sure that you assign a key for it, since by default it’s unassigned. As an added, nifty feature, when turning your head to look around, your avatar’s head actually pivots around on his neck. Talk about immersion.

As far as gameplay in a strategic sense, Offworld Industries has finally introduced some features that greatly mitigate the obnoxious “flag-rush” that certain types of people were exploiting. Now, it is much, much harder to rush the flags on an enemy’s side of the map, which in the past limited how much they could expand. The whole flag-rush thing was extremely annoying so I’m glad that it has been largely addressed now.

There have been some tweaks to existing vehicles as well. These include the addition of such things as deployable smoke screens for Strykers, and new weapon systems on many vehicles as well. Some armored vehicles even come locked and loaded with high explosive rounds, which can absolutely melt infantry (especially those hiding behind cover who think that they’re safe).

M4’s have been introduced to certain squad roles. Unlike M4A1’s, the M4 features a burst mode instead of a fully auto one. This is great for missions which require longer-ranged engagements since burst-fire is more accurate than automatic fire. 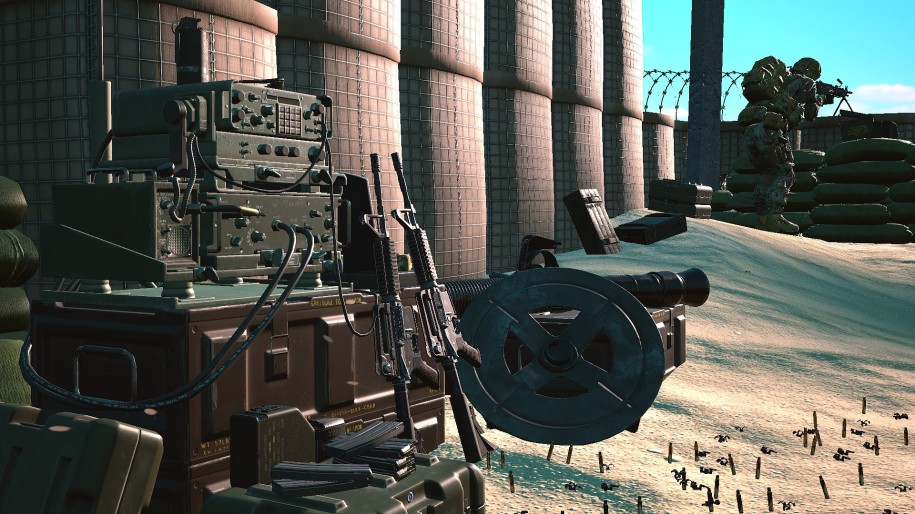 Machine Gunner roles have also been patched into Squad. These machinegun-wielding badasses can set up a firezone and really lay waste to the enemy. Machineguns also come equipped with deployable bipods that increase their accuracy greatly. Propped up on a Rifleman’s sandbag, with his bipod deployed, a Machine Gunner can hold down entire sectors for his teammates.

I am very pleased to see that Squad has come so far since its infancy. It’s really shaping up to be the go-to tactical shooter that bridges the gap between arcade-y games and milsim titles. Hopefully, we’ll see the introduction of helos and tanks soon, which will mean the end of any free time I have. 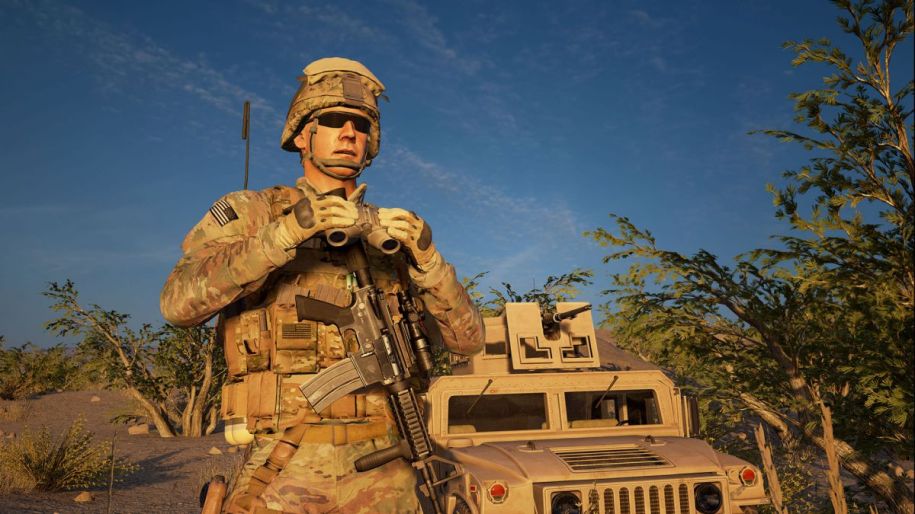 Squad features outstanding graphics that make its survival horror gameplay truly shine. However, you want to have a pretty beefy gaming PC or gaming laptop in order to play it at a decent framerate. So, you may just want to invest in a decent gaming rig: