World War 2 strategy games have been a very hot commodity for decades now and we, as gamers, have been spoiled with many titles. Perhaps one of the best known is the Company of Heroes franchise, which couples aggressive point-capture gameplay with furious real-time strategy combat. 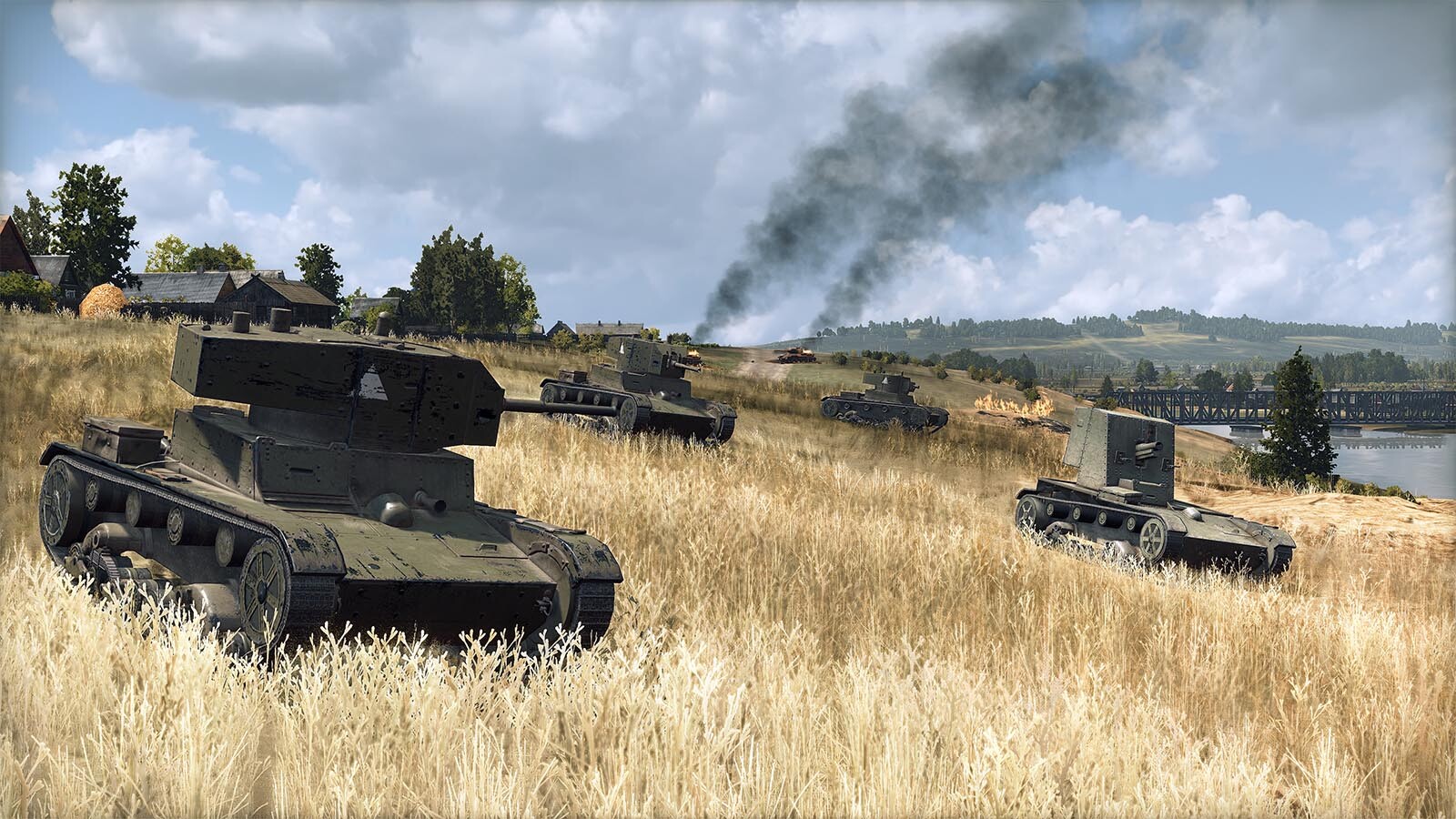 Eugen Systems made a name for themselves by offering a new spin on that tried-and-true formula. They took the same visceral real-time strategy battles but then allowed for grander scale battlefields with their popular Wargame series, which featured contemporary military forces. They further perfected their grand-scale take on real-time strategy with the Steel Division series, which is set during World War 2. Steel Division 2 is their crowning achievement, thus far, and is quite the World War 2 lover’s dream come true.

The Fate of Finland is the second DLC for Steel Division 2. It switches up the setting so that instead of being based on the Eastern Front of World War 2, the focus is on the frigid northern portion of the war during 1944. You can either take command of the powerful Soviet Leningrad Front forces or the motley, hard-pressed Finnish defenders— Nazi Germany’s Nordic ally. The fighting mainly takes place across the critically important Karelian Isthmus region. 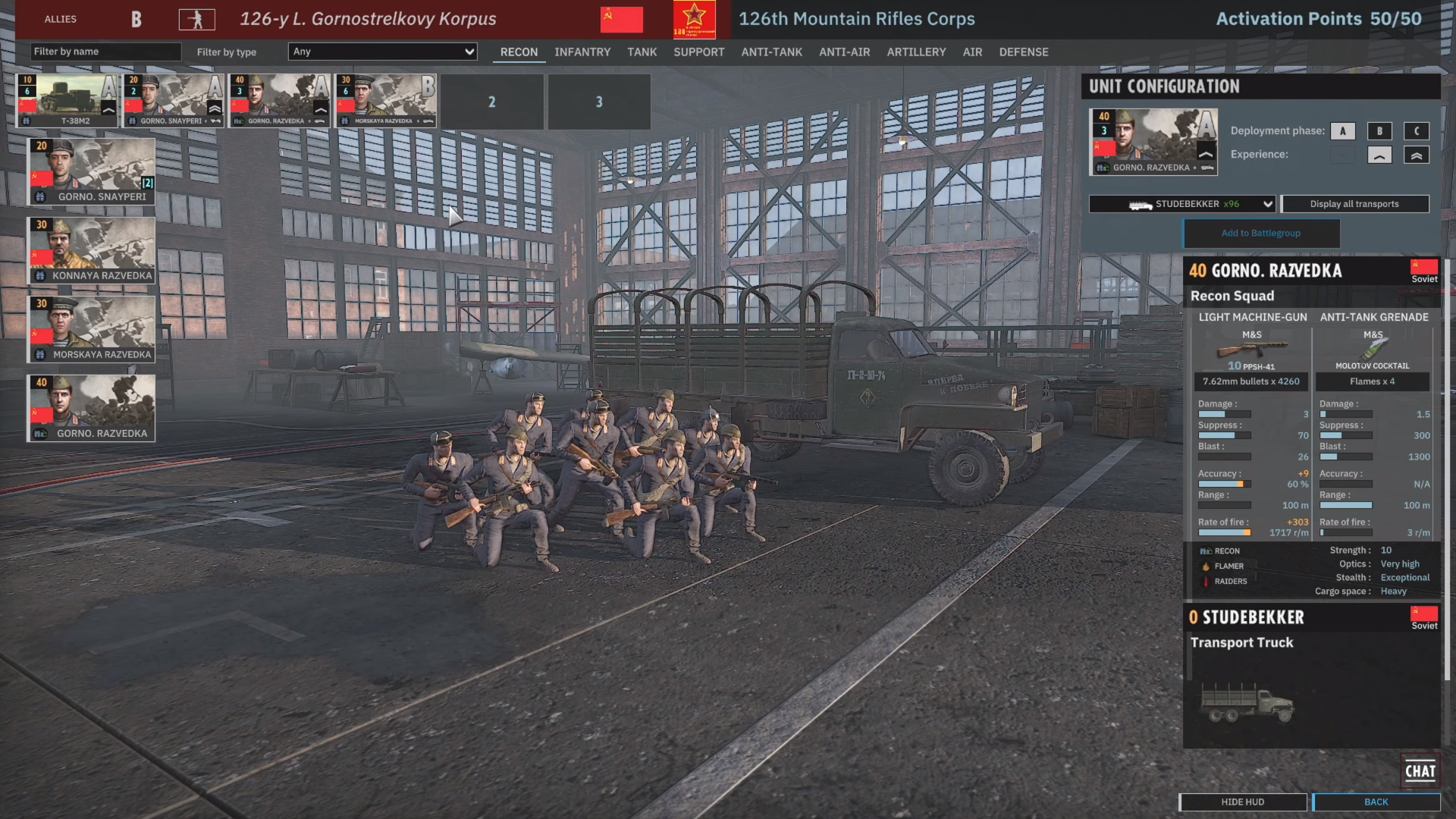 The Fate of Finland DLC brings a whole new slew of fun content to the table, including 6 new, highly unique divisions, 200-plus new unit types, new Aces and Historical Battles, and a sprawling new Army General, turn-based strategic campaign centered on the Soviet Offensive to destroy the stalwart but outnumbered Finnish forces, whom they have surrounded.

A quick rundown of the new features are as follows: Needless to say, Eugen has never skimped on offering new content with any of their games, and Steel Division 2 – The Fate of Finland is no exception. Try it out for yourselves.

Panzer Corps 2 has some pretty good looking graphics that make its WW2 gameplay truly shine. However, you want to have a pretty beefy gaming PC or gaming laptop in order to play it at a decent framerate. So, you may just want to invest in a decent gaming rig: