There are some video games that attempt to jump back and forth throughout different time periods in order to further their narratives. In this way, players can investigate clues left behind in some bygone age or simply immerse themselves within the game’s alternate storylines. New horror game, The Beast Inside, tries to use this trick-of-the-trade, but does it manage to pull it off successfully?

The Beast Inside was a Kickstarter project that stood out to me (and many others) because of its hyper-realistic graphics. From the environments to the character models and their movement animations; the game simply looked gorgeous. But then I wondered how the storyline would fare. After all, there are plenty of games out there which sport dazzling visuals but don’t quite measure up to them in terms of their narrative development. 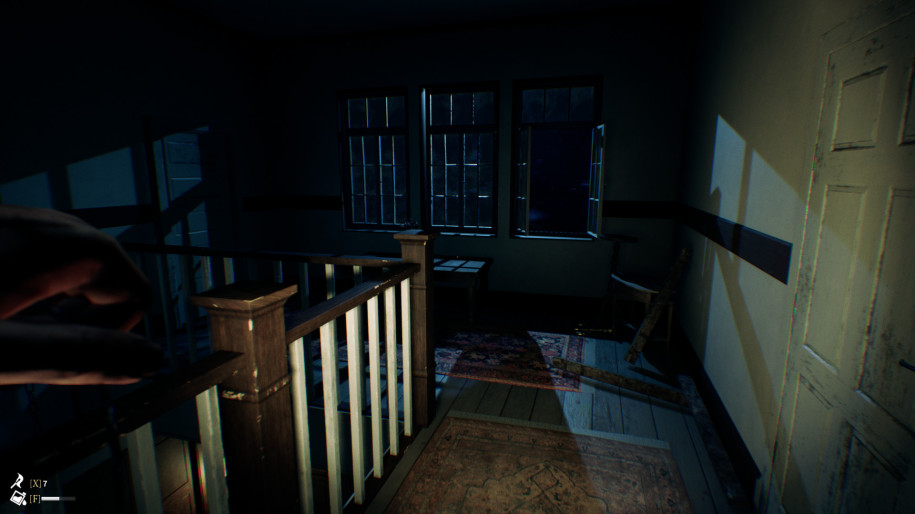 The year is 1979 and Adam, a CIA cryptologist, moves out to the country with his wife, Emma. Because of his past, his CIA cohorts aren’t quite sure that it’s a good idea but Adam wants to get away from the big city in order to crack a military code he’s been working on. Out in the country, the couple settles into a big old house secluded in the woods.

Within the house, Adam finds a dusty old diary apparently written by a man named Nickolas Hyde. Supposedly, Nickolas lived in the very same house, only during back in the nineteenth century. From the very moment Adam discovers the diary, odd events begin to transpire and things eventually become quite life-threatening for him and his wife. 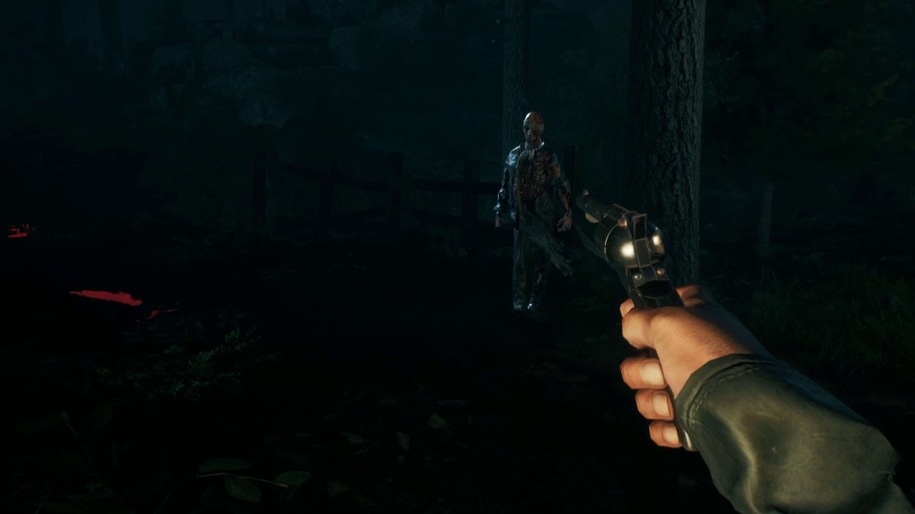 The Beast Inside’s storyline sounds pretty intriguing on paper, even though it features a rather generic haunted house set-up, along with a diary found in the attic (why’s it always in the attic?). The game itself is divided between two portions as you skip back and forth through time and experience things as both Adam and Nickolas, although in the same environment (the house).

Unfortunately, all of this switching around can be jarring at times. This is further hampered by the fact that the two time periods are drastically different and the way that you play the separate chapters makes the game feel very disjointed. As you play on and discover clues, you’ll eventually begin to see the game’s ending coming from a thousand miles away. 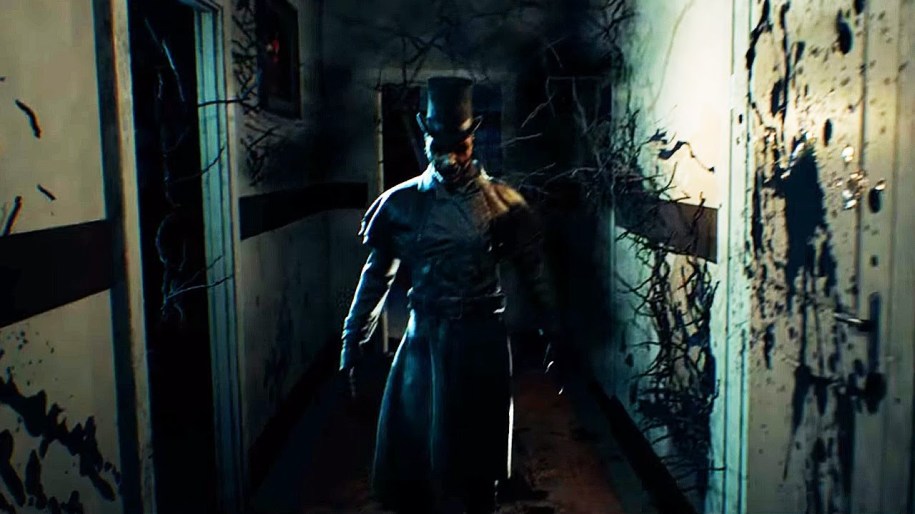 The main things that The Beast Inside has going for it are its sense of place, overall creepy atmosphere, music, and of course its stunning graphics. Although its pacing is off at times, the environments are so realistic that I often forgot about the game’s jarring tonal shifts and abrupt time swaps. The different time periods are represented well—a spooky, Victorian aesthetic for Nickolas’ and a late-seventies vibe for Adam’s.

In the end, The Beast Inside reminded me of any great-looking horror movie without an equally great storyline. I’d be creeped out by plenty of cheap jump scares and everything looked great, but as soon as I had finished it, I’d forgotten it because of its weak pacing and lack of overall narrative immersion. Perhaps the next time that this game’s developers make a horror game, they’ll stick to a single time period, or at least have more of a fluid and meaningful transition between multiple ones. 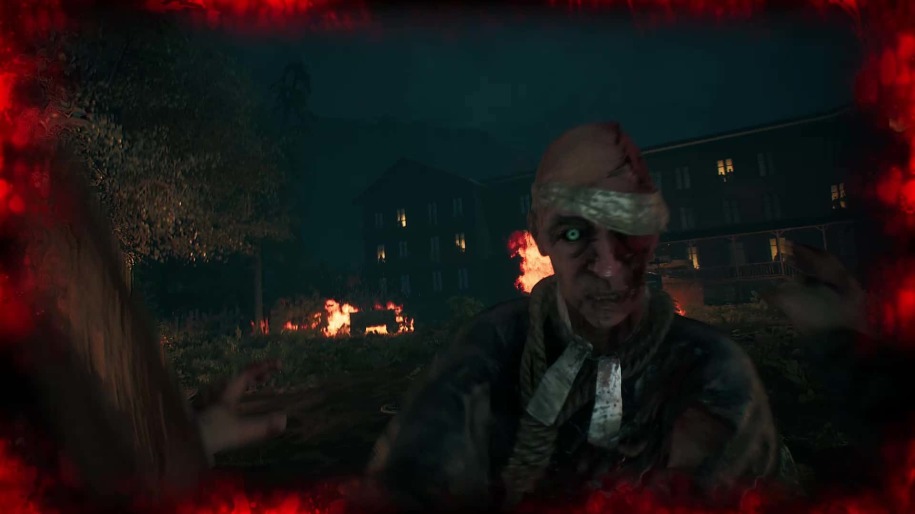 The Beast Inside has some pretty nice looking graphics that make its horror-based gameplay truly shine. However, you want to have a pretty beefy gaming PC or gaming laptop in order to play it at a decent framerate. So, you may just want to invest in a decent gaming rig: