This War of Mine: Fading Embers DLC
11 bit studios

This War of Mine, created by indie game developer, 11 bit studios, debuted back in 2014. With a unique approach to building a game about war, this title quickly amassed quite a bit of a following, as well as many positive reviews. Just about every game that covers war has had me playing as a military-type guy or some type of super-powered protagonist, but that’s just not the case with This War of Mine. In this game, you’ll manage ordinary citizens that have to deal with the consequences of the damage and despair that war can cause, as opposed to controlling legions of troops.

This War of Mine’s primary setting is “Pogoren, Graznavia,” a fictional city that strongly resembles any mid-sized metropolitan center in Eastern Europe. Pogoren is a war-ravaged place where normal law and order has broken down into a state of chaos, as it is constantly bombed and fought over. You control a small group of survivors who are trying to eke out a living, usually by any means necessary. 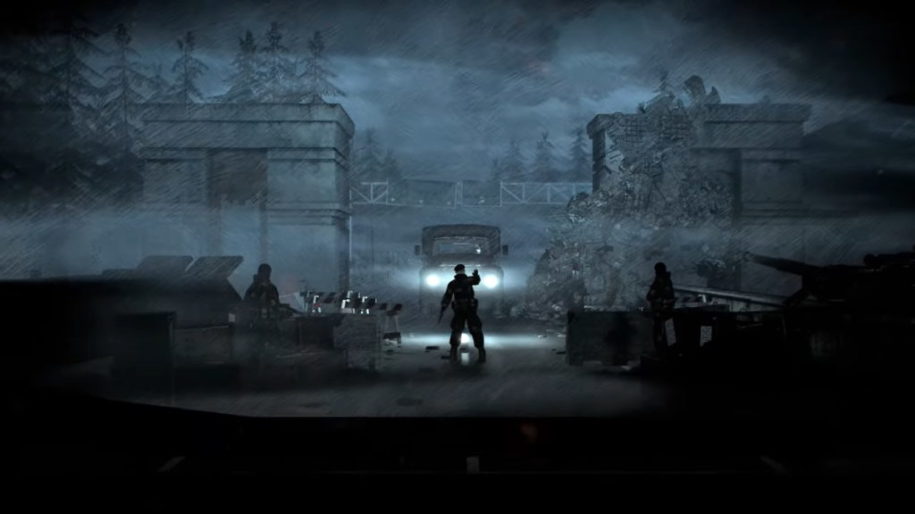 Gameplay-wise, most of your duties consist of having your survivors maintain your main shelter building and improve things within it during the course of daylight hours (you can’t leave your shelter during the day because of snipers posted all around the city). These duties include constructing beds, preparing meals of various quality, reinforcing vulnerable spots within the shelter and even trading different types of goods with friendly survivors.

During the nocturnal hours, you’ll task your survivors with sneaking around and scavenging whatever valuables you can from neighboring buildings. There is a catch—you can only hold a certain amount of resources that you find within your backpack, so you have to choose what to keep, wisely.

There’s also the problem of encountering fellow survivalists out there, who use the cover of nightfall for their own scavenging duties, just like you. When you run across them, you can either employ stealth, thereby sneaking around them, or go all out and kill them before they kill you. Needless to say, nighttime periods can be pretty tension-inducing. 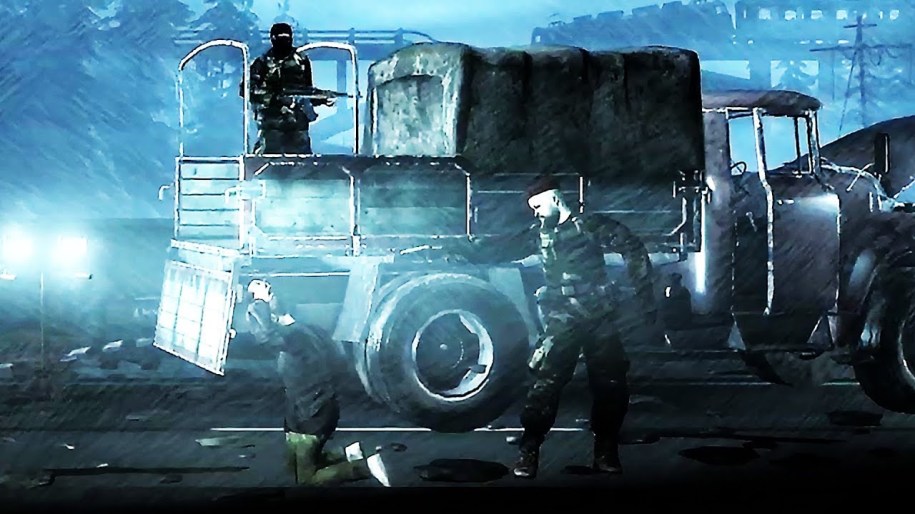 As the game progresses, you’ll be forced to make decisions based more and more on your dwindling resources. This entails making some morally murky choices that determine whether certain survivors live or die. It’s a pretty dark and dismal experience but it really makes one think about the desperate dilemmas that real-life people, throughout the world, have to deal with. Overall, I would describe This War of Mine as a fantastically dismal game that makes you ponder the realities of living in a war zone.

11 bit studios have just released their third DLC (called “Stories” here), which is called Fading Embers. This War of Mine: Fading Embers has you playing as a young orphaned girl named Anja. When Pogoren originally slipped into war, Anja hid out in her family’s house in order to survive. But one day a wounded man shambled through her front door and collapsed onto the floor. Things become increasingly strained for Anja because she not only has to take care of herself, but also her new “guest,” and resources such as food, water, and medicine are already hard to come by. 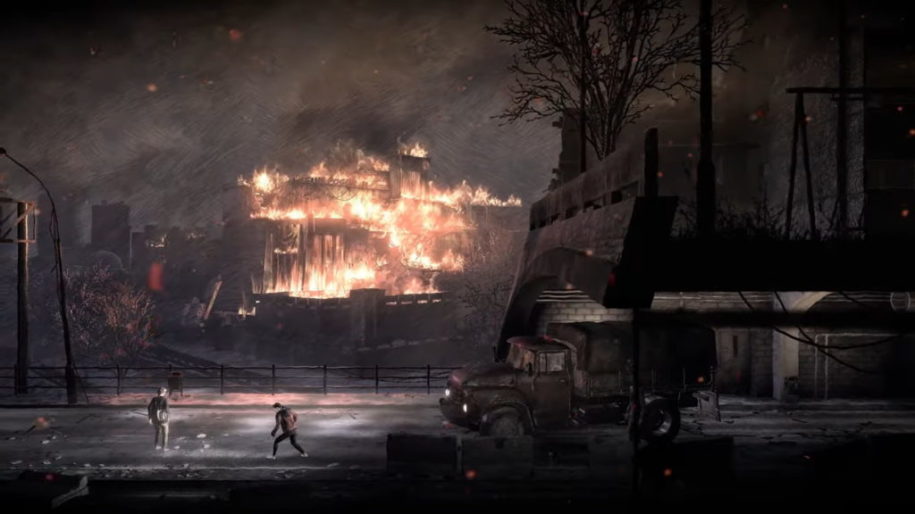 It becomes quite apparent that Anja is clearly drawn to her family’s history and culture, but is it worth staying and freezing over in the house? What is the stranger up to—is he benign or is he not to be trusted? How long can you keep Anja and the stranger alive and what will you have to do to survive? All of these questions will eventually have to be addressed (no spoilers), which can result in some pretty shocking moments throughout the course of playing Fading Embers.

Whether or not you like This War of Mine: Fading Embers depends on whether you liked playing the base game since they both follow the same gameplay loop; shelter and survivor management during the days and scavenging/looting during nights. If you enjoy survivalist games with light crafting and base management elements, you’ll probably fancy this DLC. If so, Fading Embers comes highly recommended. 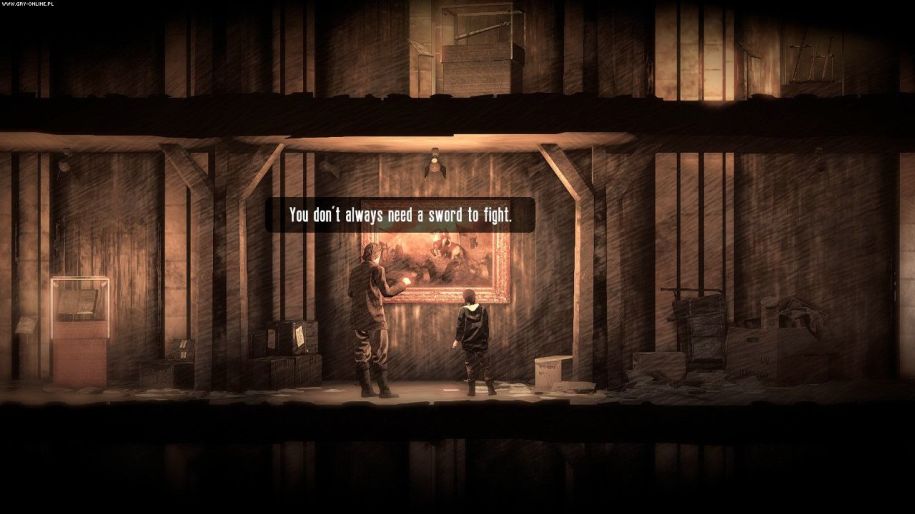 This War of Mine: Fading Embers DLC has some pretty nice looking graphics that make its survival-based gameplay truly shine. However, you want to have a pretty beefy gaming PC or gaming laptop in order to play it at a decent framerate. So, you may just want to invest in a decent gaming rig: